So what happens to Firepower Records without Datsik?

It was revealed earlier today that Datsik had been dropped by his management, booking agency, and label following numerous accusations of sexual misconduct. While his relationship with his management and booking agency were rather cut and dry, himself being a client of those entities, his status within his label was more complicated… as he was the the founder and co-owner of Firepower Records.

In Firepower’s statement today regarding the allegations, it stated, “All operations and creative direction for the label will be taken over by co-owner and Label Manager, Sharra Grace.”

Until this point, Datsik has acted as the figure head for the label, as well as A&R, while Sharra has managed day to day operations. After the events of this week, as mentioned in the public statement, Datsik will no longer have an active role in the label and his roles will either be absorbed by Sharra or someone else on the team.

In fact, according to the publicly available LLC filing, Sharra has been acting manager of the label since at least August 2017, if not earlier.

The future of Firepower Records rests in good hands, and hopefully fans will be able to enjoy good music without the stain of Datsik’s now-tarnished reputation ruining the experience. 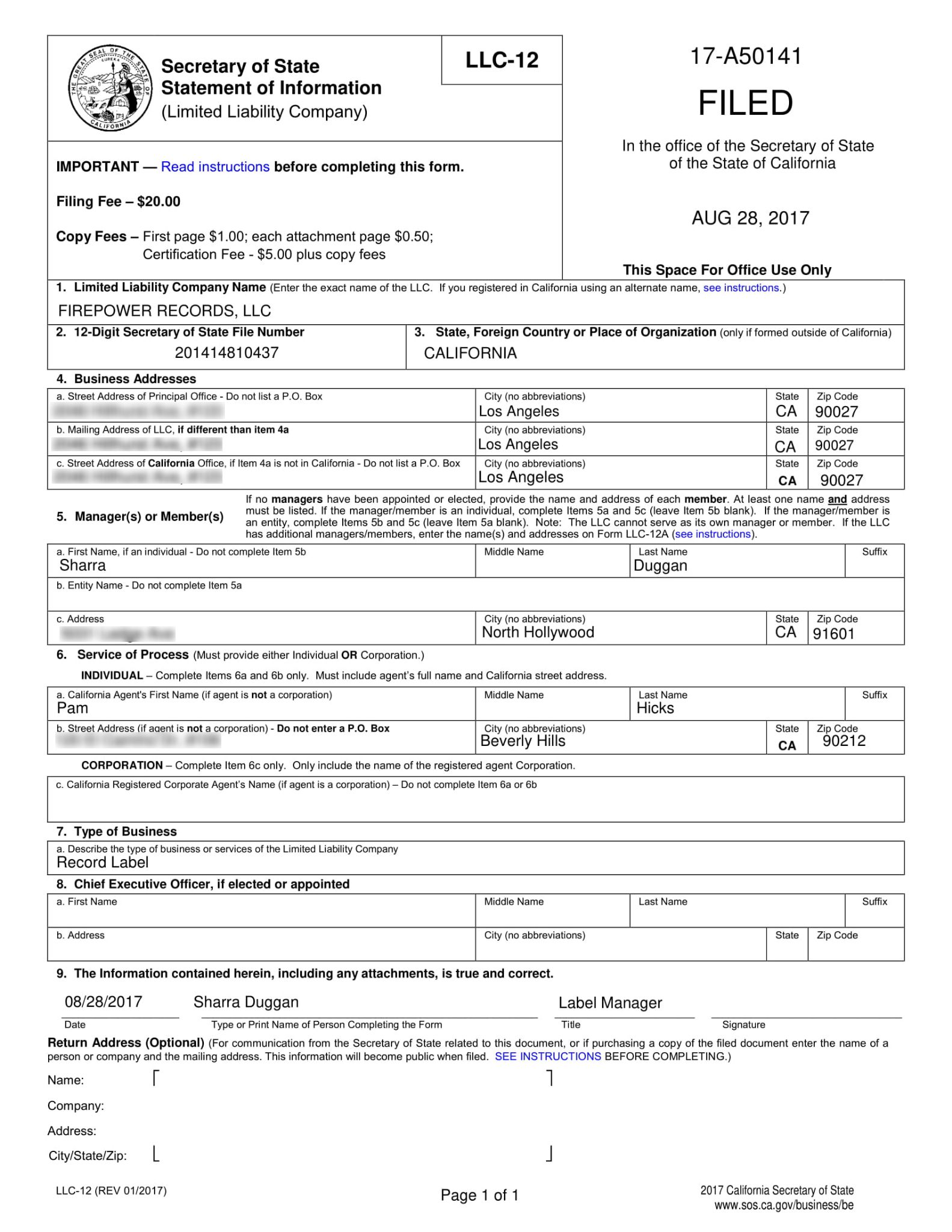