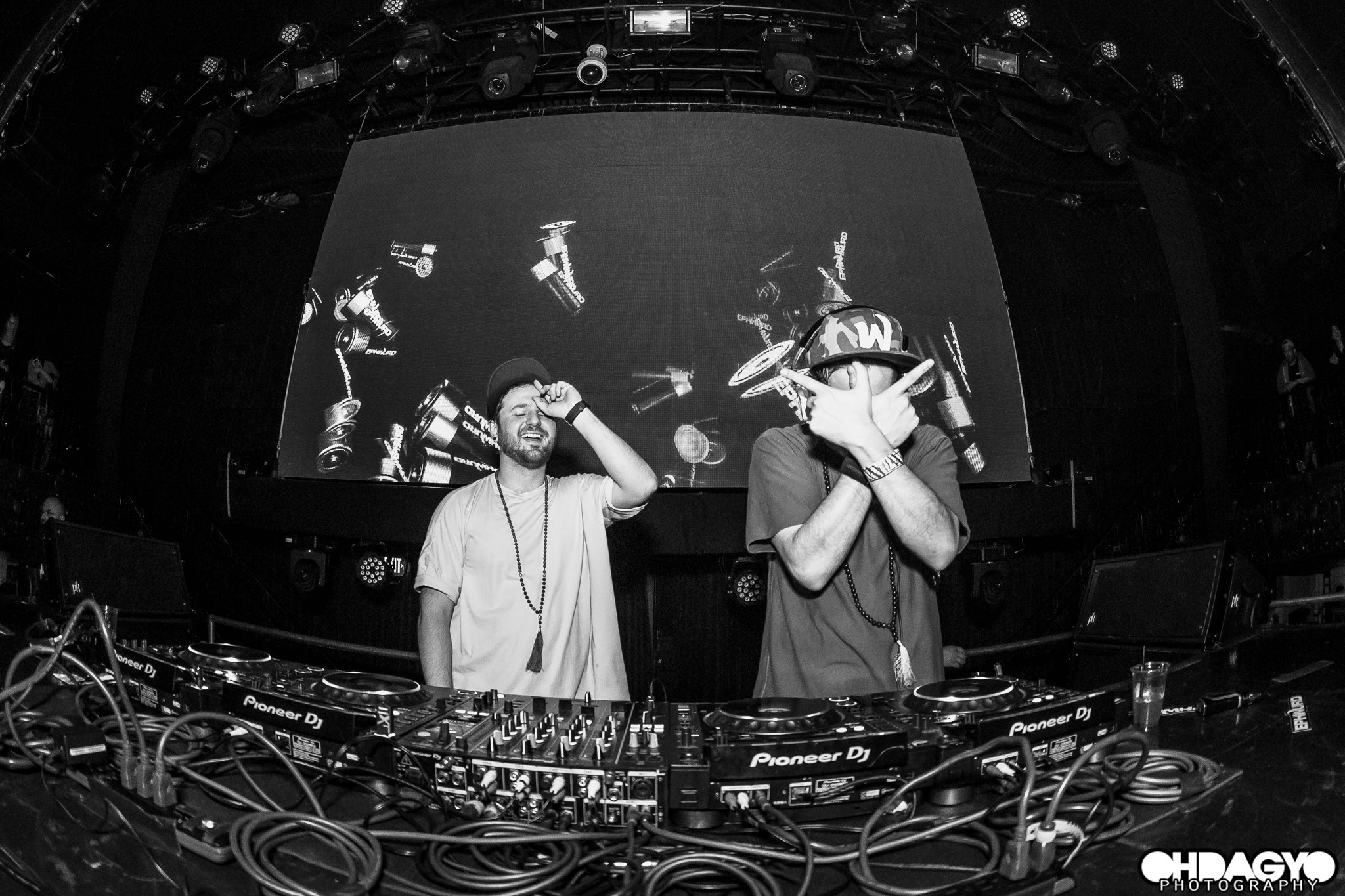 The past 48 hours have been unkind to bass producer and pioneer Datsik. After allegations came forth on Wednesday that he had been involved in numerous instances of sexual misconduct and abuse, he was subsequently dropped from his management, booking agency, and label. In addition, after many artists recused themselves from his Ninja Nation tour, he was forced to cancel the tour entirely and pull away from any festival appearances.

Today, Ephwurd, the duo he was in with friend Bais Haus, has announced that it will “now operate without Datsik.”

It should certainly be noted that Bais Haus served as tour manager for Datsik for a number of years. It appears Ephwurd has also been dropped from Deckstar Management, the same company that originally managed Datsik.

You can read Ephwurd’s official statement below.

Photo via Oh Dag Yo Photo