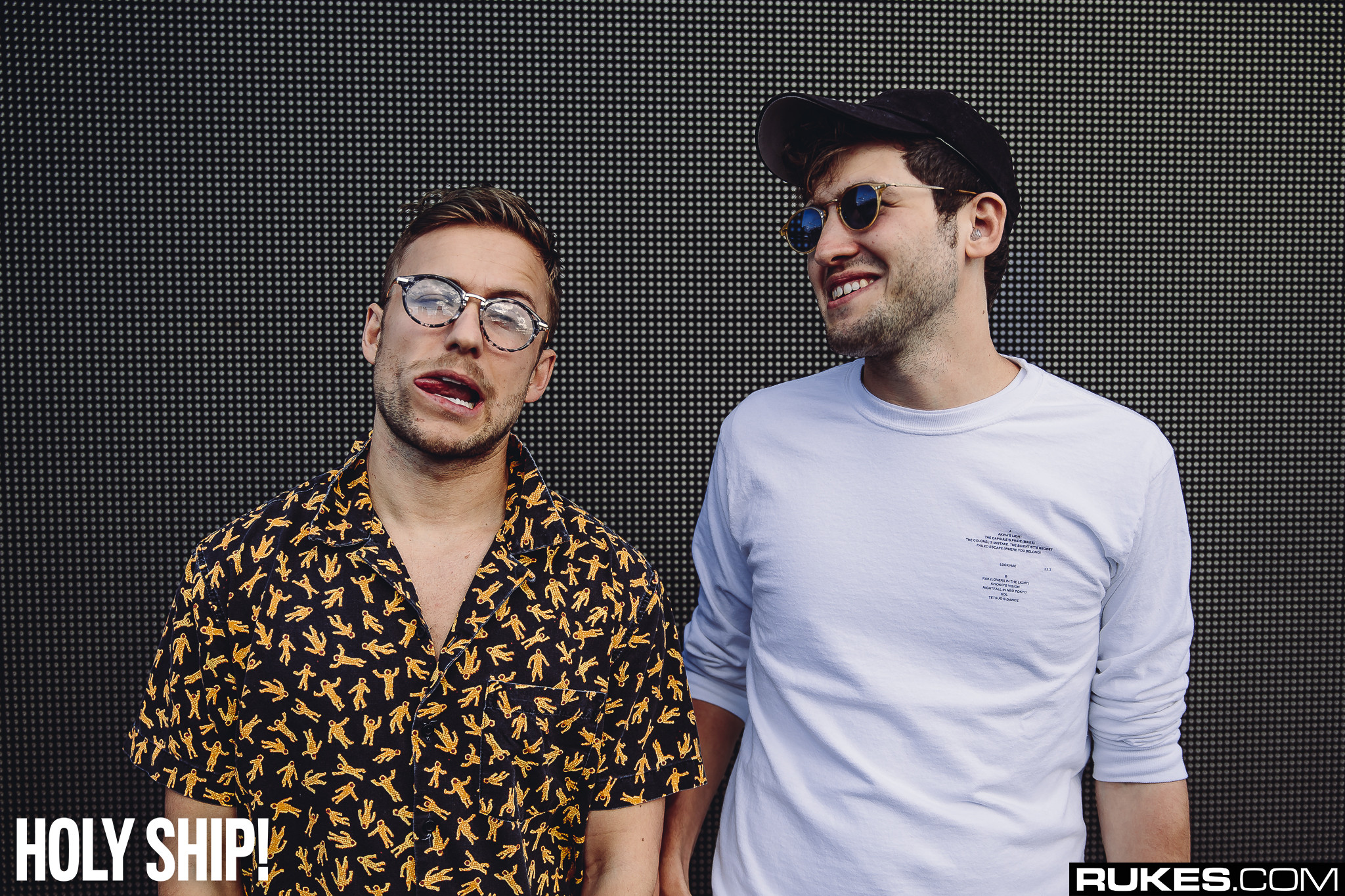 Party Favor & Baauer is a team up that has been a long time coming, and “MDR” proves without a shadow of a doubt that it has been worth the wait. This track is chock full of unexpected twists and turns, pushing the limits of how artists can effectively arrange and compose tracks.

The track starts off with some ominous synths and vocal samples before dropping into a staccato vocal loop at 45 seconds. Horns come in, and you expect the intro to last a bit longer, but instead they drop it halfway into the third measure. And then, again, they introduce even more elements into drop.

However, even that only lasts a number of seconds before it goes into another bridge that just breathes drum and bass, you can literally sense it coming in… and sure enough, Party Favor and Baauer go into a wild and crazy jungle-influenced drop that still includes trap horns!

This track is unpredictable in the greatest ways possible, though I only wish it was a bit longer. Check out “MDR” below!

You can also enter to win an exclusive MDR Limited Edition Apparel Pack autographed by Party Favor and Baauer – this merch won’t be sold anywhere, so you should definitely enter!