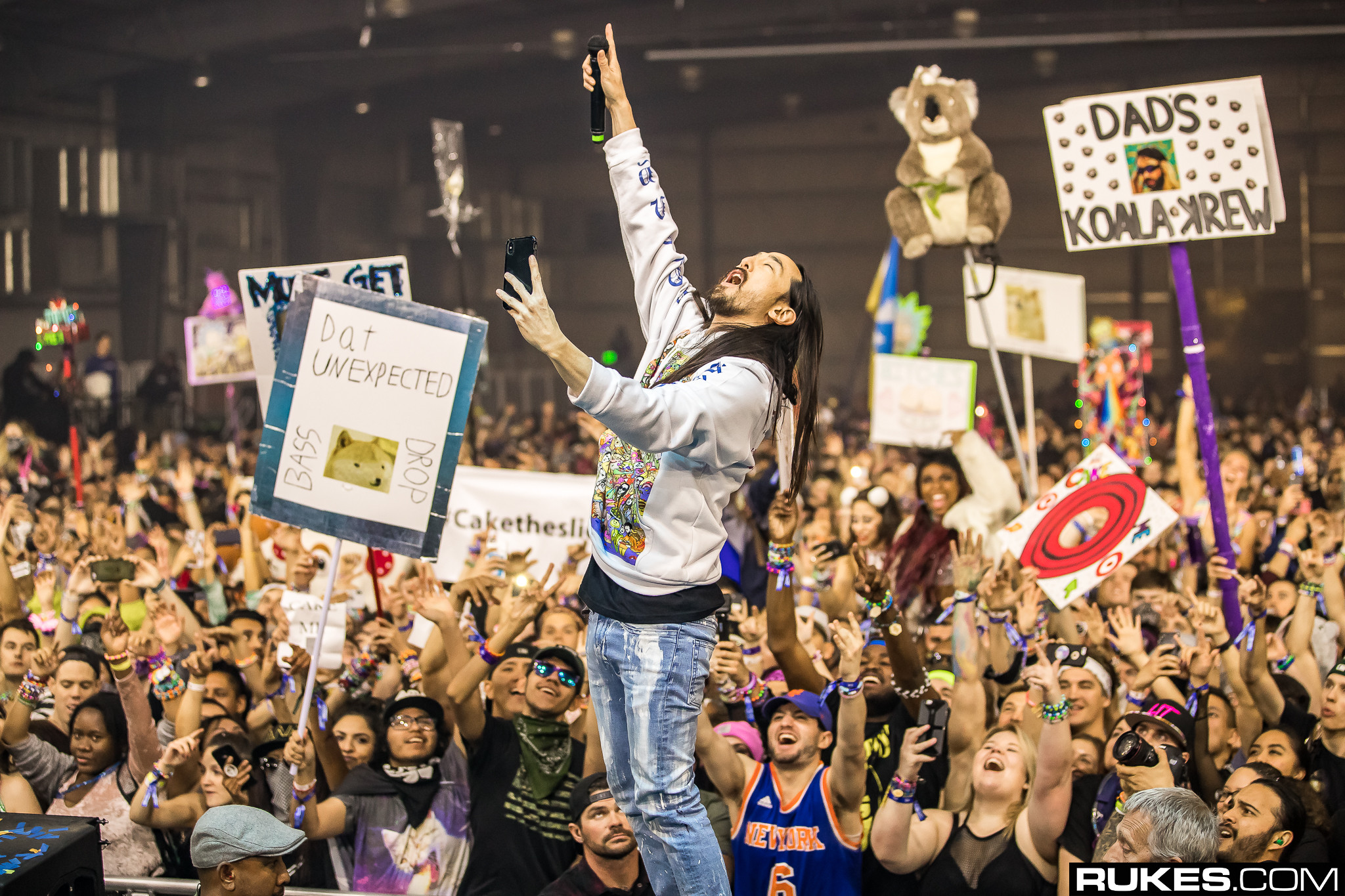 EDM legends Steve Aoki and Hardwell have a new ID destined for the MainStage — and fans are hoping it gets unleashed again as soon as Ultra Music Festival this month!

About 2:10 into the audio share below, Aoki introduces the epic song. “This is my new track with Hardwell! Everyone make some fucking noise!” If “huge room” were a thing, that would be the only way to describe this track because it progresses into something even bigger than “big room.”

Hardwell also played the track this week at Lollapalooza Argentina.

Given the massive nature of the new ID, many fans via r/EDM have predicted that Steve Aoki will open his Ultra Miami 2018 set with this beast. The same goes for the comments on the YouTube upload. No matter where it pops up, we expect this collaboration to make some some major waves.

We hope Steve Aoki and Hardwell give this one an official release sooner rather than later! Listen below and let us know what you think!