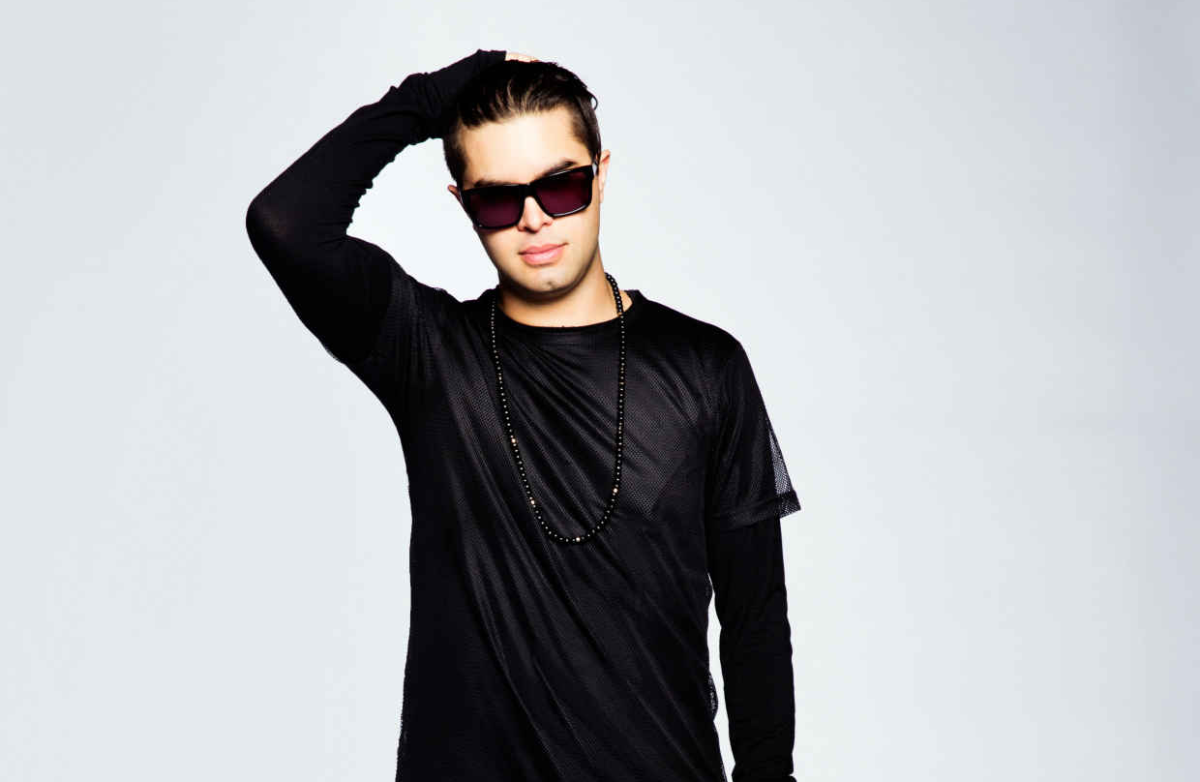 Beginning last Wednesday, dubstep heavyweight Datsik has been at the center of a growing #MeToo movement within the dance music community. After a screenshot of a women detailing an alleged sexual assault surfaced on Facebook Wednesday morning, more women came forward with their own stories, eventually numbering close to two dozen. Your EDM received another dozen or so direct emails with more allegations against Datsik that are still being investigated.

EDM.com received a similar email from another alleged victim, who wishes to remain anonymous, claiming that Datsik’s former management company Deckstar knew about these allegations as recently as October 2017. In her email, the victim shared screenshots of correspondence with Deckstar, as well as a private crisis management publicist, detailing her alleged rape at the hands of Datsik after an event in London in 2013 at Fabric.

The victim’s story goes into further detail about the events leading up to and during the alleged rape in 2013, as well as the correspondence last October. She asked only for a letter of apology from Datsik, and never received any further response thereafter.

According to EDM.com, “she also noted that her reason for initially contacting Deckstar was to bring awareness to the issue and to help prevent other women from becoming victims.”

EDM.com has reached out to Deckstar Management for comment.