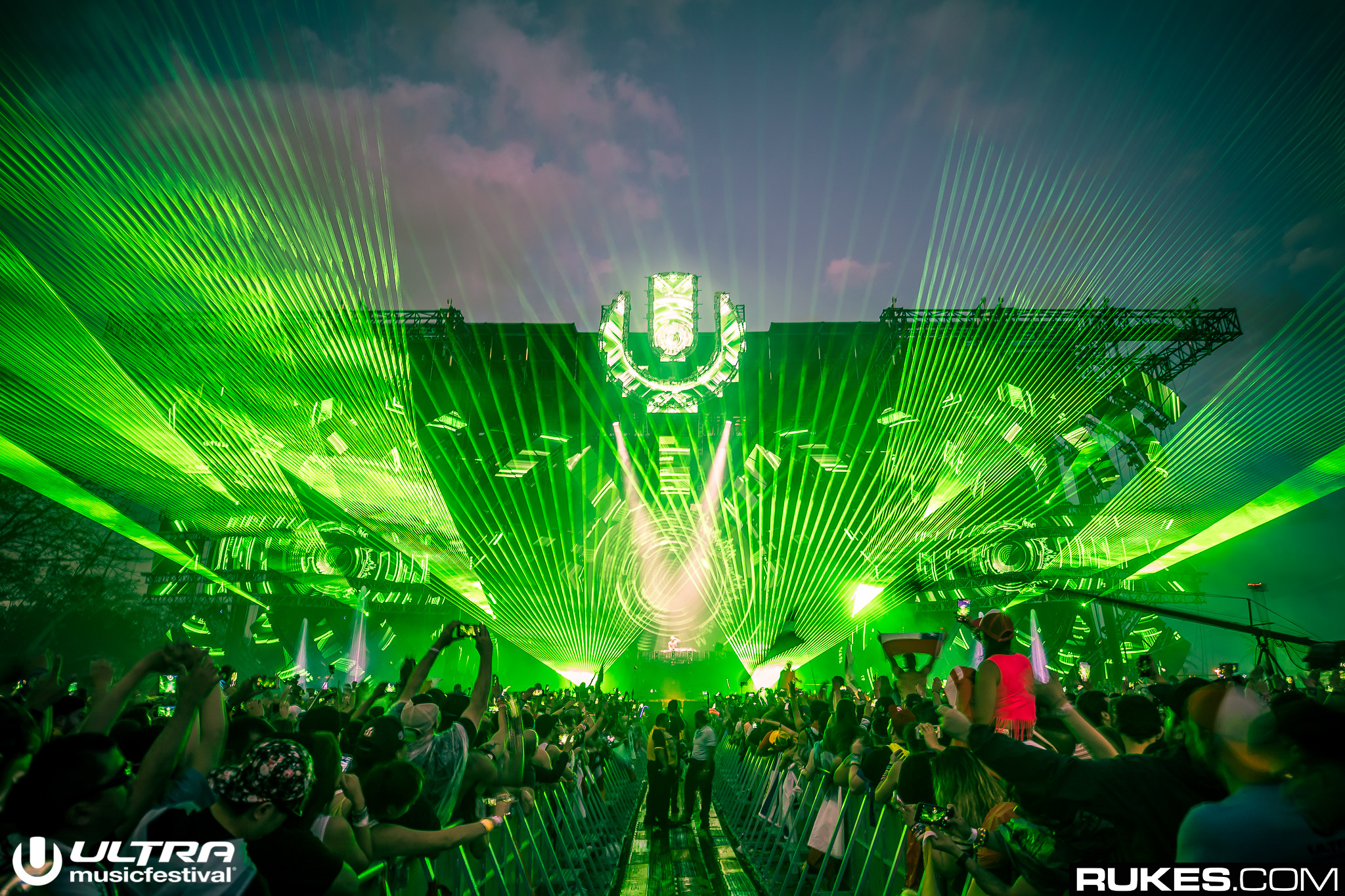 The Ultra Miami main stage design is kept as secret as possible, despite the fact that the stage building can be seen from the street, as well as EarthCam. Still, it’s funny when an artist accidentally leaks the design of the stage via the lighting demos, as it seems Afrojack just did.

The video featuring this design has since been removed.

A video of an Ultra main stage remains on his Instagram, though it’s been confirmed to be the Ultra South Africa stage from 2017. The caption “Ultra Miami 2018” on that video brings into question whether Afrojack is trying to intentionally troll fans, but there’s no word on that yet.

Either way, Ultra Miami is only 3 days away now, and we can’t wait to see this stage in action once the sun goes down.