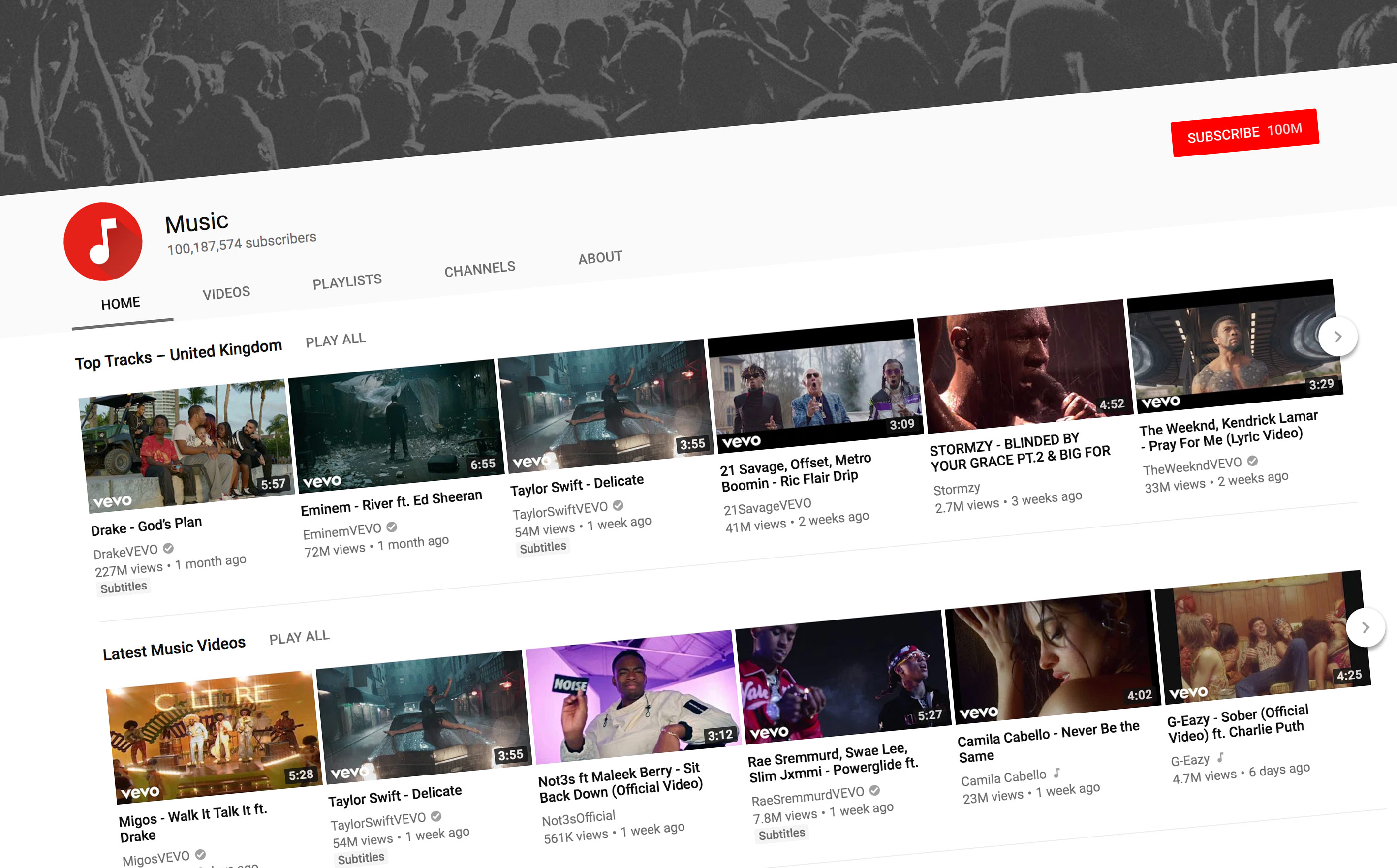 In a strange and unusually forthright interview, YouTube’s global head of music Lyor Cohen said at South by Southwest that music listeners on their platform are soon going to grow frustrated if they listen for free.

“You’re not going to be happy after you are jamming ‘Stairway to Heaven’ and you get an ad right after that,” Cohen said.

Cohen said that labels are frustrated with users who simply autoplay music on their platform without contributing more than adsense dollars to the rights holders. As a result, YouTube will increase the number of ads played in between videos in a direct effort to, in Cohen’s own words, “frustrate and seduce” users of YouTube’s free service.

The new approach seems rather backward to us, but YouTube’s parent company Google is standing behind the decision.

“For a specific subset of users who use YouTube like a paid music service today — and would benefit most from additional features — we may show more ads or promotional prompts to upsell to our paid service,” the company said.

The move seems to prioritize the music industry which is making a fuss over YouTube’s free service above the users who are driving video views and sharing videos with each other.

If YouTube increased the number of ads between your videos, would you be more willing to pay for their premium subscription, or would you look elsewhere for your music and content?