According to Forbes, the next iteration of the iPhone, the iPhone X Plus, will be arriving this September.

The iPhone X itself received a lot flak right out the gate, leading Apple to cut production of the phone in half this past February. Apple is surely hoping that the new versions of the phone will help to bring it out of purgatory with improved specs and new hardware.

Also in the pipeline is the iPhone X Plus, which Forbes believes — apparently contrary to many other sources — will feature a 6.2-inch OLED display, much larger than the iPhone X’s current 5.8-inch display (the usable space of which is actually smaller than the iPhone 8+’s 5.5-inch display). That phone is expected to arrive in September, and will be a direct competitor against Samsung’s Galaxy S9+.

Research firm Atherton Research has created renders of what the phone could potentially look like.

For more details, head over to Forbes. 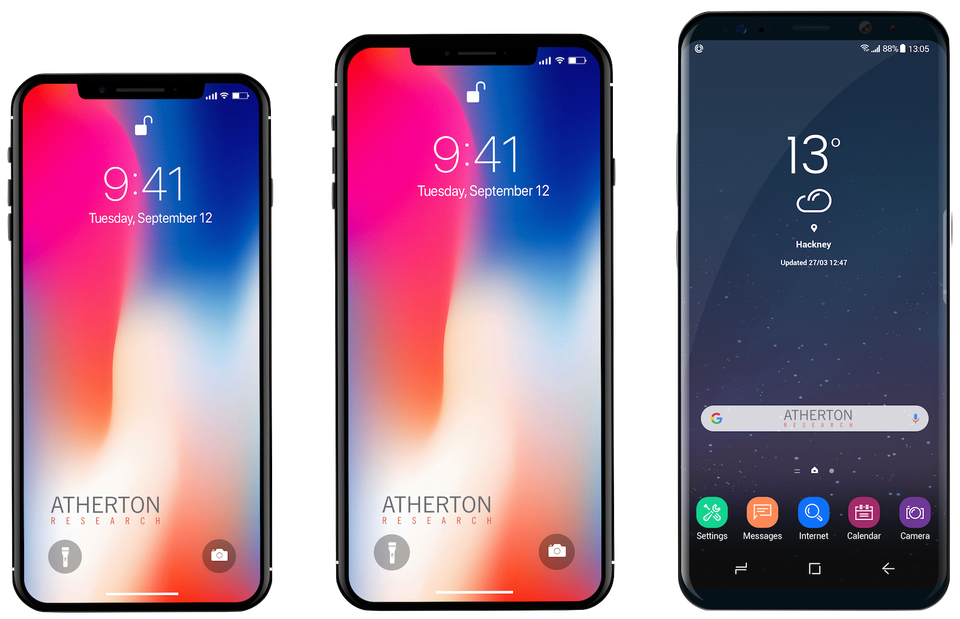