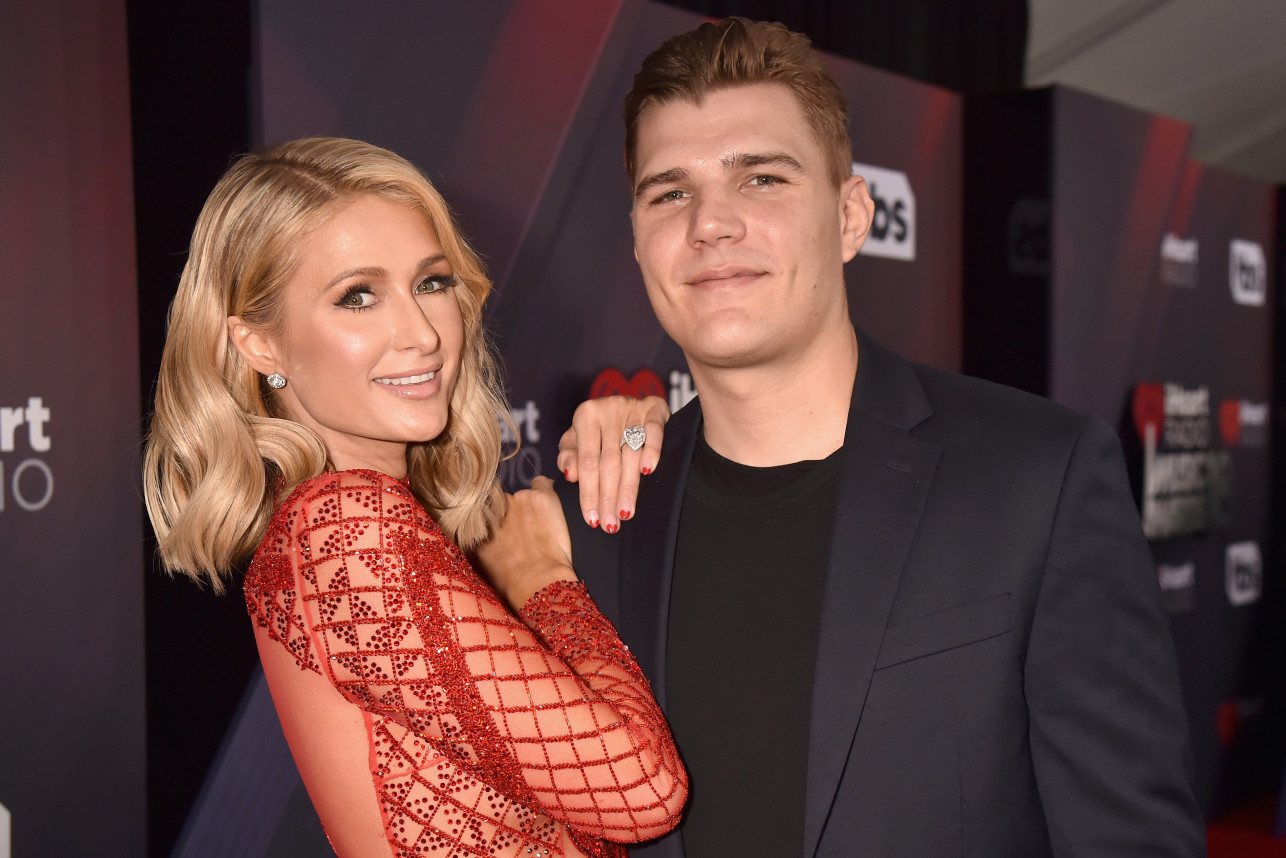 Sometimes we lose things when out at parties… it just happens. Whether it’s a cell phone or house keys, things end up going missing. That being said, when you’re a celebrity (and a wealthy one, at that), the types of things you can lose become amplified. Case in point, Paris Hilton lost her engagement ring worth $2 million last night partying in Miami.

The heiress was at the Old RC Cola Plant partying to Above & Beyond and Seven Lions when the 20-carat (!!) ring apparently just flew off her finger while she was dancing.

Thanks to a search party led by her fiancé Chris Zylka and a squadron of security, the ring was eventually found at the bottom of an ice bucket two tables down in the VIP area.

@ParisHilton nice to meet you and glad you found your ring 💍

A described the scene to Page Six, “Paris was dancing with her hands in the air, and the next minute her giant ring had flown off. She was really panicked as the venue was packed and very dark, it was the early hours of the morning and it was crazy in there.

“Security started an exhaustive search of the VIP area with torches, led by Chris and with the help of other patrons. There was a frantic scramble with everyone looking for it, people were crawling on the floor, under tables, under other people’s feet, and under seats. Miraculously they found the ring in an ice bucket two tables down.

“It was amazing that they managed to even see that huge diamond in an ice bucket. Paris cried with relief when it was safely back on her finger.”