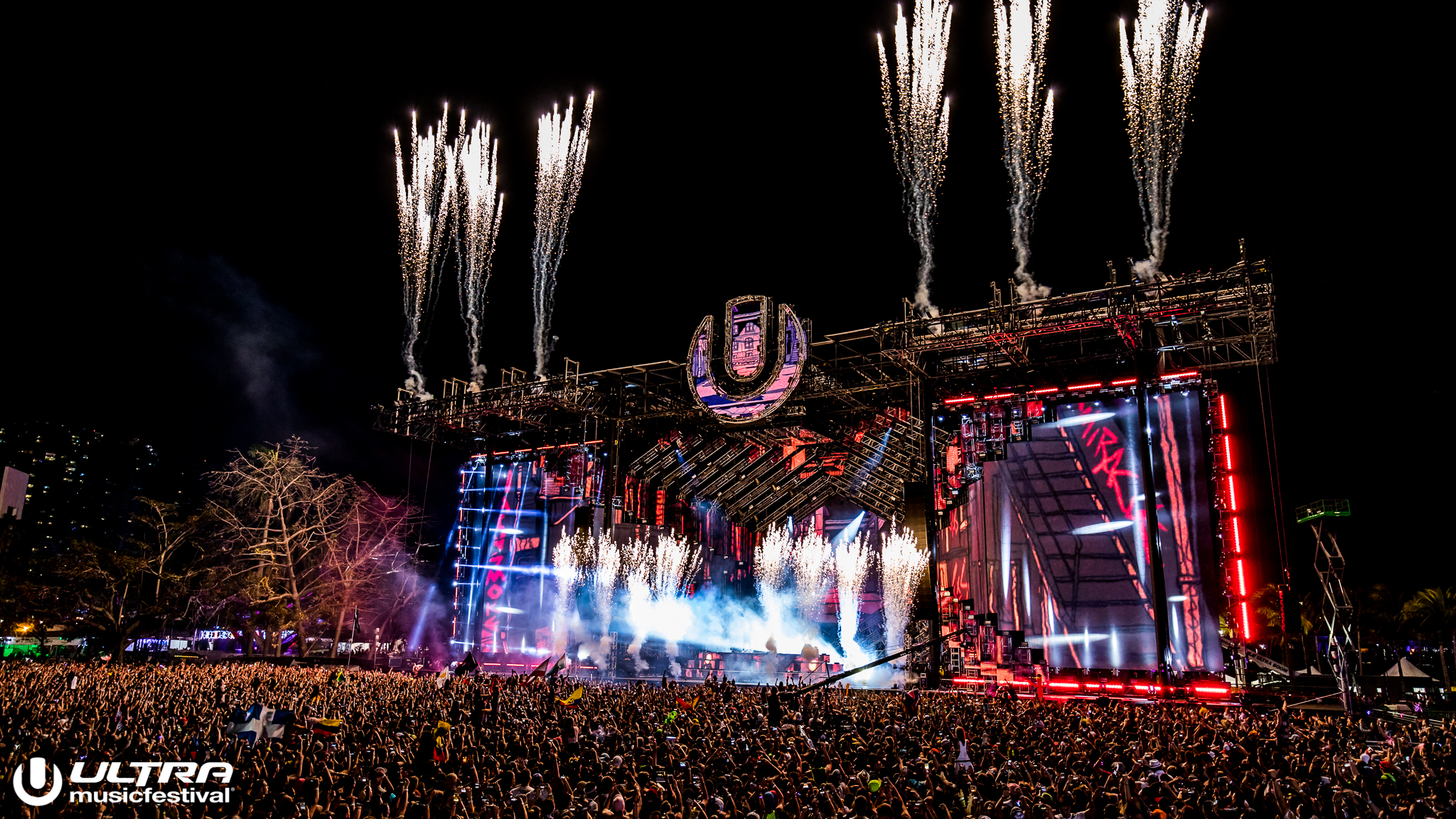 This should come as a surprise to no one, but when we asked our Twitter followers who had the best headline set at Ultra this year, Swedish House Mafia received a staggering 81% of the votes.

SHM fever has been high in the wake of the trio’s reunion at Ultra this past Sunday, and it’s clear that people want more. Out of a total of 1,795 votes, the Swedish group received 1,454 of them.

Two of the members of Swedish House Mafia, Axwell and Sebastian Ingrosso closed out night one as Axwell Λ Ingrosso – with their duo and trio projects both performing, it’s no wonder that only 4% chose the former in our poll. That being said, if Ultra hadn’t booked them for Friday, SHM’s reunion on Sunday would have been that much more obvious.

The Chainsmokers laid down a heavily impressive set on Saturday that has quickly become one of our favorites (go ahead, @ us) and received a modest 15% of the votes, or around 270 votes.

Watch sets from each headliner below.

Photo via pikzelz for Ultra