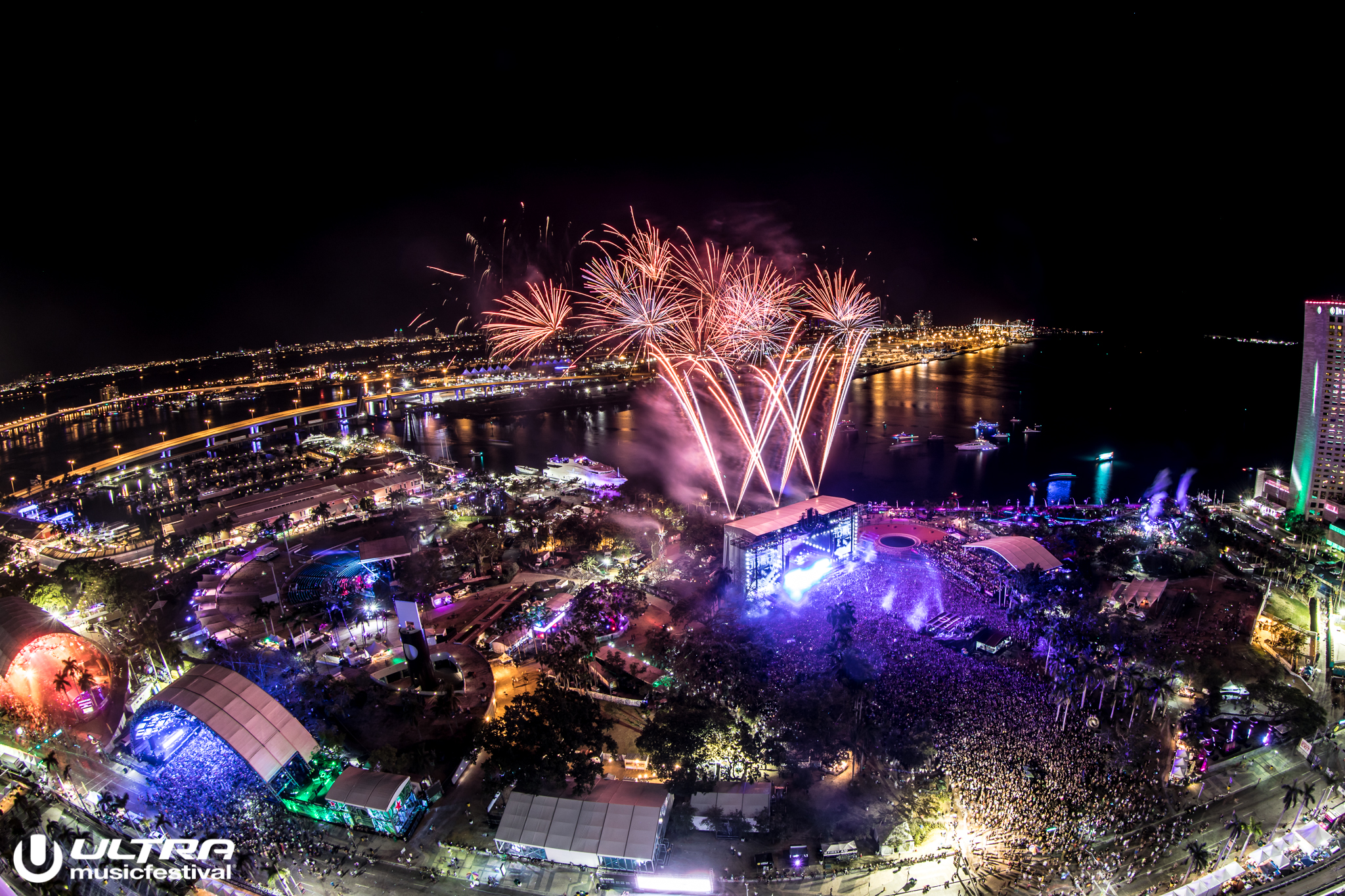 This year’s Ultra Music Festival was the safest in recent history, but that doesn’t mean there weren’t exceptional incidents at Bayfront Park. One incident involved an attendee named Alessandra Hernani who was allegedly caught up in a group of around 100 individuals attempting to rush the gates on Sunday.

Hernani, who claims she was carrying a 3-day ticket to the festival, was separated from her boyfriend in the scramble and was grabbed by an officer. According to the Miami Herald via Hernani’s attorney, Gladys Cardenas, “The officer twisted Hernani’s right arm so severely that it fractured her arm and elbow. […] Hernani was in so much pain that she flagged down another officer who called fire rescue and Hernani was transported to Jackson Memorial.”

Hernani has spent three days at Jackson Memorial Hospital, and is undergoing surgery today. Her lawyer says that they intent to file a lawsuit.

“She was the victim of what seems to be police brutality,” said Cardenas. “It seems they thought she went in without a ticket.”

We reached out to Ultra who said that they don’t comment on ongoing investigations.

This year’s Ultra Music Festival told attendees to expect the unexpected with surprise performances from Swedish House Mafia and Above & Beyond on Sunday night. The festival is held every year at Bayfront Park in Miami and has already announced dates for its 2019 festival.

via Miami Herald | Photo via aLIVE Coverage for Ultra