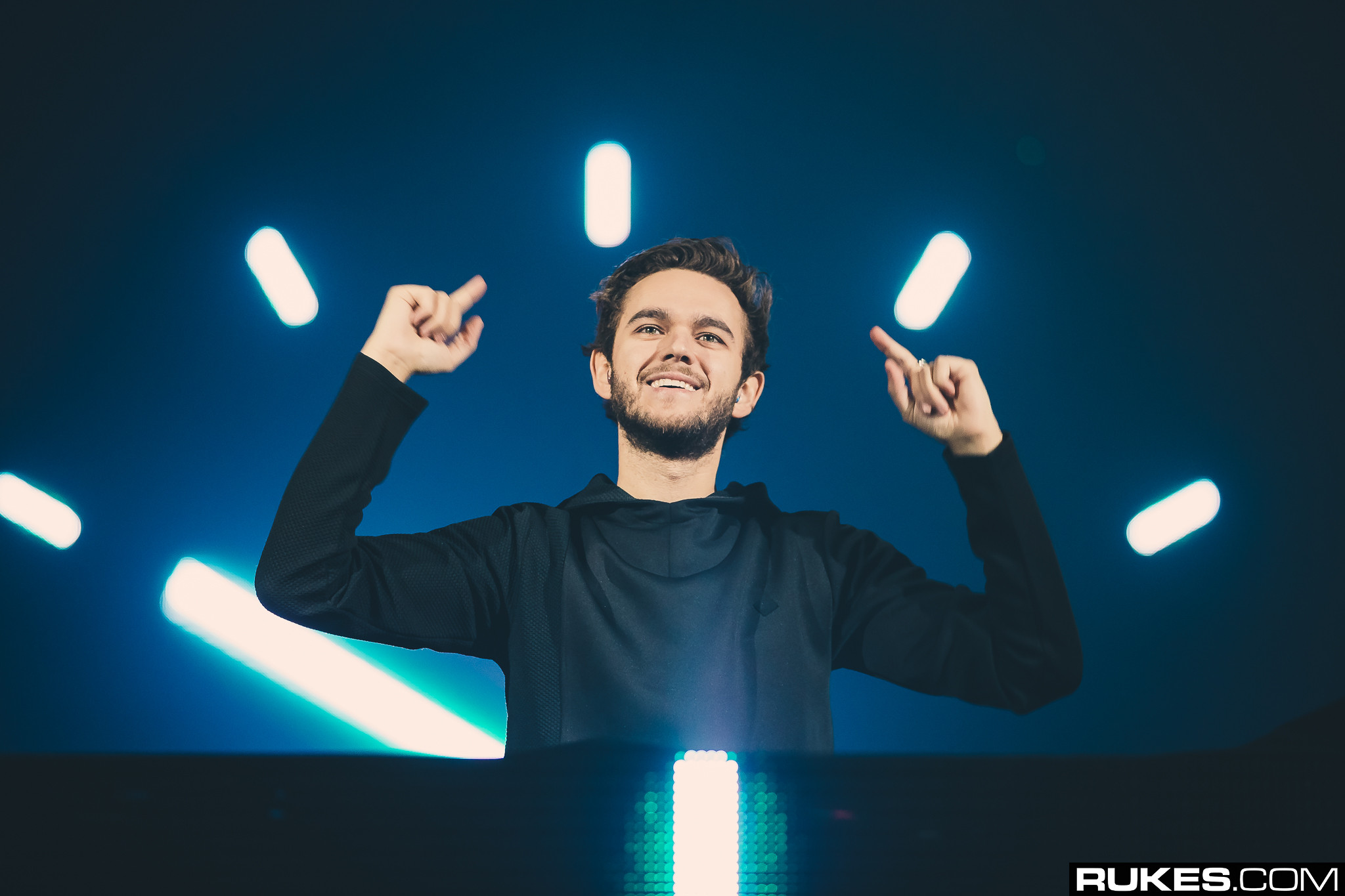 Even small glimpses into Zedd‘s beautiful production for “One Strange Rock” have left us in awe. Now, the producer, in collaboration with National Geographic, has shared a new song inspired by the Nat Geo series of the same name.

Breathtaking shots of the Earth’s surface serve as the main inspiration for the one-off track. And they were a huge part of Zedd’s creative process as well. It all spins in perfectly with the performance video, in which the producer shares his most involved piece of music to date.

A production this grand calls for visuals to match. “Shooting the video for ‘One Strange Rock’ was such an insane experience,” Zedd shares. “The National Geographic team had projected videos onto the cave walls that made me feel like I was in another world.”

Zedd didn’t go at it alone, calling on some much needed backup to make the theme larger than life. “I also want to shout out my buddy Brian Tyler for helping me with the orchestration on this song.”

From award-winning filmmaker Darren Aronofsky comes a mind-bending, thrilling journey that explores the fragility and wonder of planet Earth — one of the most peculiar, unique places in the universe. Hosted by Will Smith, and told through the eyes of experienced astronauts, comes an extraordinary story of why life as we know it exists on Earth.

“I hope that once people hear this piece of music that I made for ‘One Strange Rock’ that they will realize that I am capable of writing emotional music outside what they think I can do,” Zedd sums up his thoughts on the new masterpiece.

Listen below and watch One Strange Rock here!