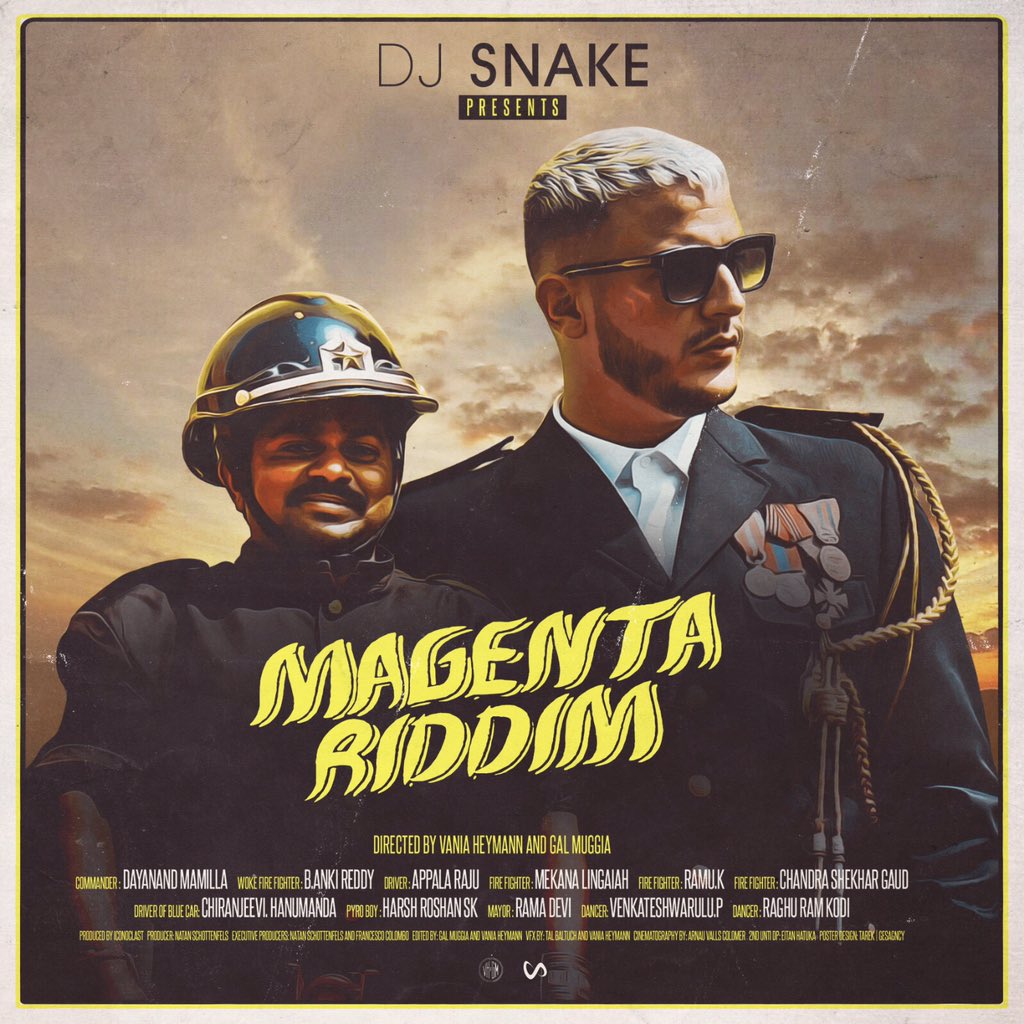 When DJ Snake‘s “Magenta Riddim” comes on it’s bound to provoke some serious dance moves. And that’s exactly what happens in the music video — or should we say short film — as he and his fire crew literally burn up the dance floor!

DJ Snake makes his theatrical debut in this Bollywood-inspired music video and he plays it well. It’s a charming, day-in-the-life look at his famous crew of firefighters as they battle fires and seem to keep their city’s best intentions at heart. But, there’s a sinister plot twist that you don’t want to miss.

“I’m proud to say, this is probably my best video ever,” DJ Snake says. It’s hard not to agree.

“India is so special to me. It has inspired me a lot. The colors, the people, the music, the culture. I couldn’t film it anywhere else in the world. From Grammy nominations and billions of views — we now have the video for ‘Magenta Riddim.’ I hope you enjoy.”

Watch DJ Snake star in his very own short film below and see more from the producer via YouTube!