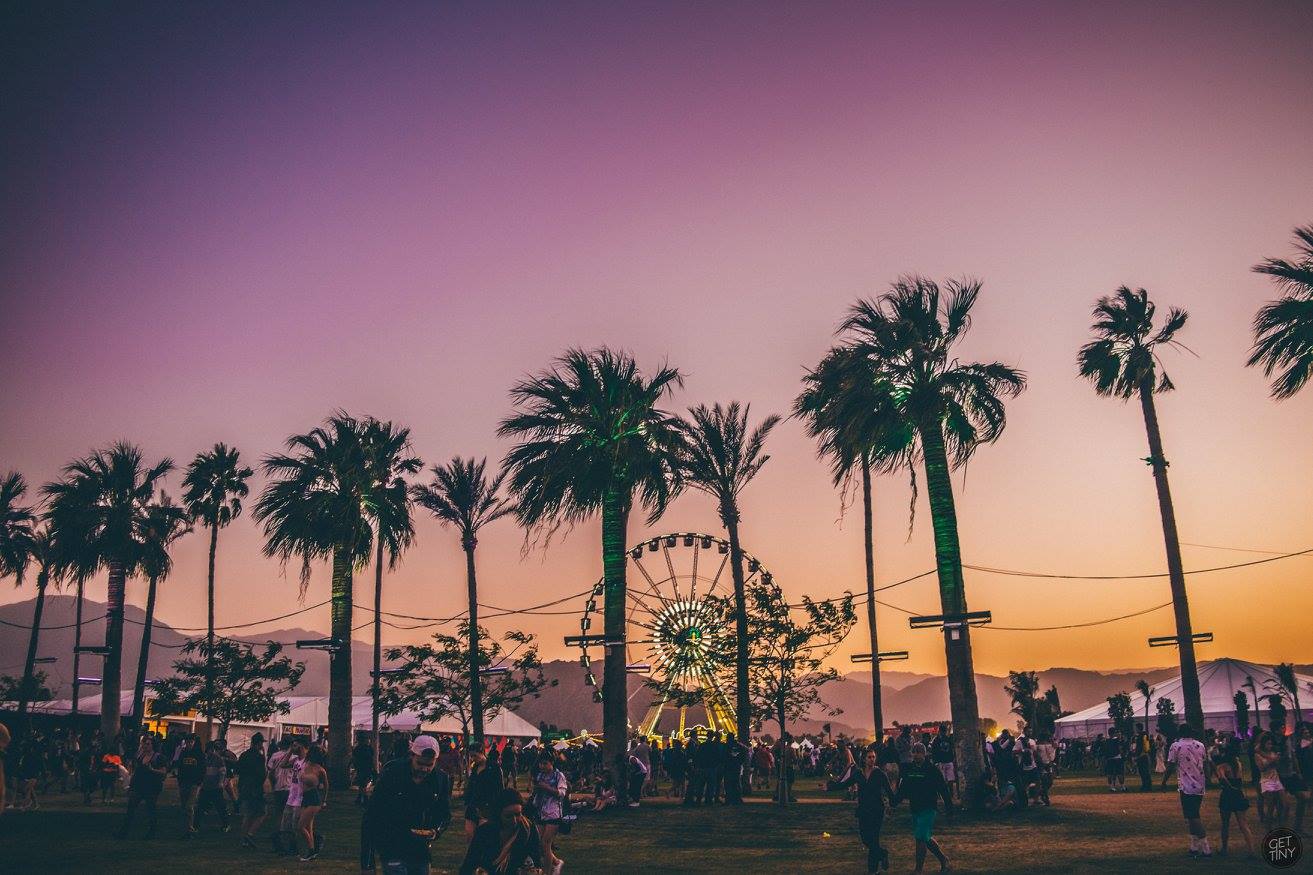 Some Coachella Entrance Gates Delayed Up To Two Hours

While many people waited to get into Coachella via the red gate, security told them they’d have to wait. After the delay lasted longer than 30 minutes, according to Desert Sun, security apparently told the crowd that they had to wait for some tractors to be moved. According to the security, the delay wasn’t their fault nor was it due to grounds keeping.

Rather than let the delay dampen their spirits, attendees in line to get in started clapping and making their own music! Fortunately they still have much of the day left to enjoy all the music they can fit into their schedules.