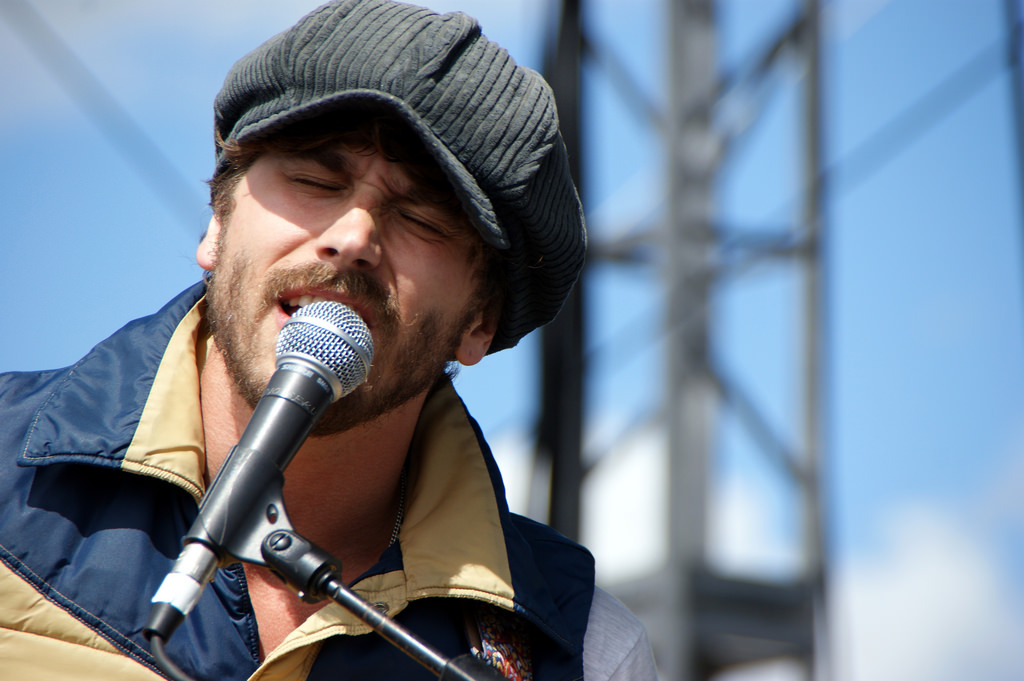 Portugal. The Man’s Coachella Performance Was One Of The Best Of The Weekend

Portugal. The Man might be an overnight hit to some after only hearing “Feel It Still,” but it’s really been years in the making. The band dropped their first album in 2006 and have released seven albums since then. So their presence on the main stage of Coachella this year is more than just well-deserved, it’s about damn time.

That being said, they definitely took their performance at Coachella as an opportunity for some tongue in cheek humor. As @TheFestiveOwl succinctly put it, “This entire show has been a huge troll of @Coachella.”

If you weren’t there to witness it in person, @TheFestiveOwl highlighted some of the sets best moments, including this light jab at fans of Odesza, who were scheduled to play on the main stage after Portugal. The Man hopped off.

.@PortugalTheMan just flashed — “If you’re here for @odesza you’re a little early.” across the screens midshow at @coachella. 😂

“Feel It Still”, your mom loves this song.

Andddd — They close with Hey Jude. This has been a fantastic show. I’m sure some eyes have been opened tonight. #Coachella

They even included a message to the audience that read, “Now that you’re here, please check out our Soundcloud.”

If you’re making your way to Weekend 2 in a couple days, don’t miss this set!