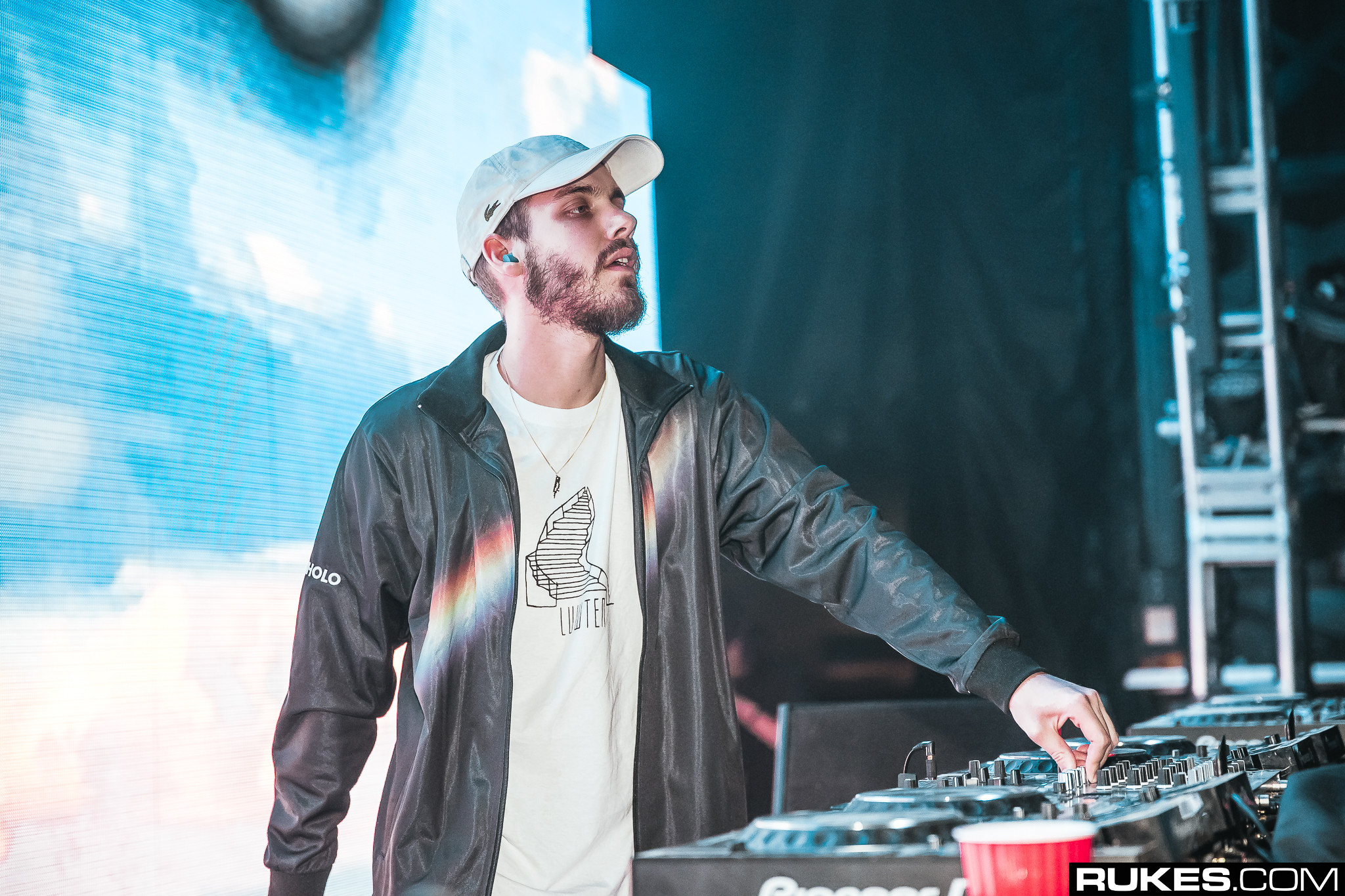 San Holo is about to take the stage at Coachella 2018 and you don’t wanna miss out!

All weekend long, COUCHella has been treated to some seriously amazing performances from some of the most amazing artists of our time. From Beyoncé to “The Yodel Kid,” Coachella certainly knows how to book a variety of acts. There’s truly something everyone will enjoy.

That something for us is San Holo. We’re coming up on his performance, which we’ve been anticipating this entire weekend — and there’s two ways to do so. He’s set to take over the VR stream at 4:10 pm and will switch over to channel 3 at 5:05 pm.

The producer recently announced that he’s working on his first album. Although he admitted he’s “not in a rush” about the whole thing, it’s a safe bet to expect to hear some new music today.

Watch it all go down live right here and keep up with the conversation via our socials @YourEDM!