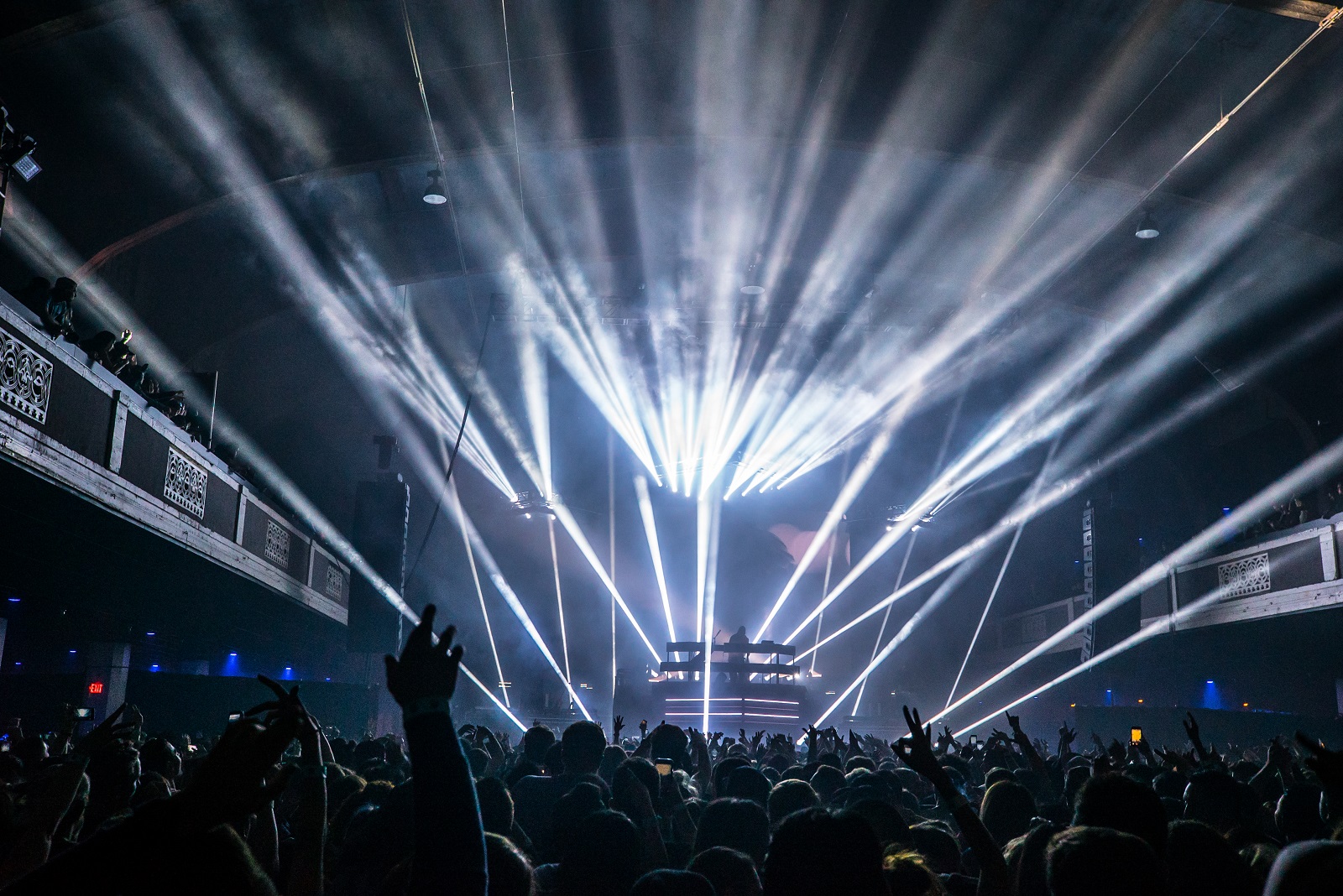 ZHU was the talk of the town on Saturday night when he graced the Do Lab at Coachella as a special guest. With his Desert Woman teaser website already setting the internet ablaze earlier in the week, his fans came to the set prepared with only the hypest of hype.

“Desert Woman” was of course played during the set, but so were some more unreleased tracks. One of those tracks was featuring SONIA, called “Love Trippin,” according to her Instagram video. It’s a track characterized by Zhu’s iconic laidback, melodic synths paired with an intense house banger drop.

The juxtaposition of serene and devilish is exactly what Zhu lives for. Early in his career, he was masked and draped in darkness – no one knew who he was. Years later, he stands before the crowd at Coachella, lights up, no mask or hat or veil in sight. The reveal of his identity was made without fanfare or even really any display of peculiarity. Like his identity, the music reveals its true nature with subtlety and passion.

No release date has been given for “Love Trippin,” but SONIA did inadvertently reveal another Zhu morsel: his fall tour. She can clearly be seen wearing a shirt that reads “DUNE Fall Tour 2018,” and as she spins, there’s more text on the back… so we went digging.

Following the #zhu hashtag on Instagram, it wasn’t long before we found the below video from @heyjude_s. The text on her shirt, the same one SONIA is wearing, it much more legible and lists a number of cities at which Zhu will most likely perform. The list includes Chicago, San Francisco, Los Angeles, Detroit, Toronto, Dallas, and more.

It’s hard to believe Zhu’s team themselves weren’t the ones who provided the shirts, so this is a creative tease from them. Dates and tickets will likely be officially announced soon, so keep an eye on his socials for that reveal. For now, check out the videos below.

Had a blast dancing on stage with @thedolab all weekend. Thanks guys! #zhu #coachella #🙈