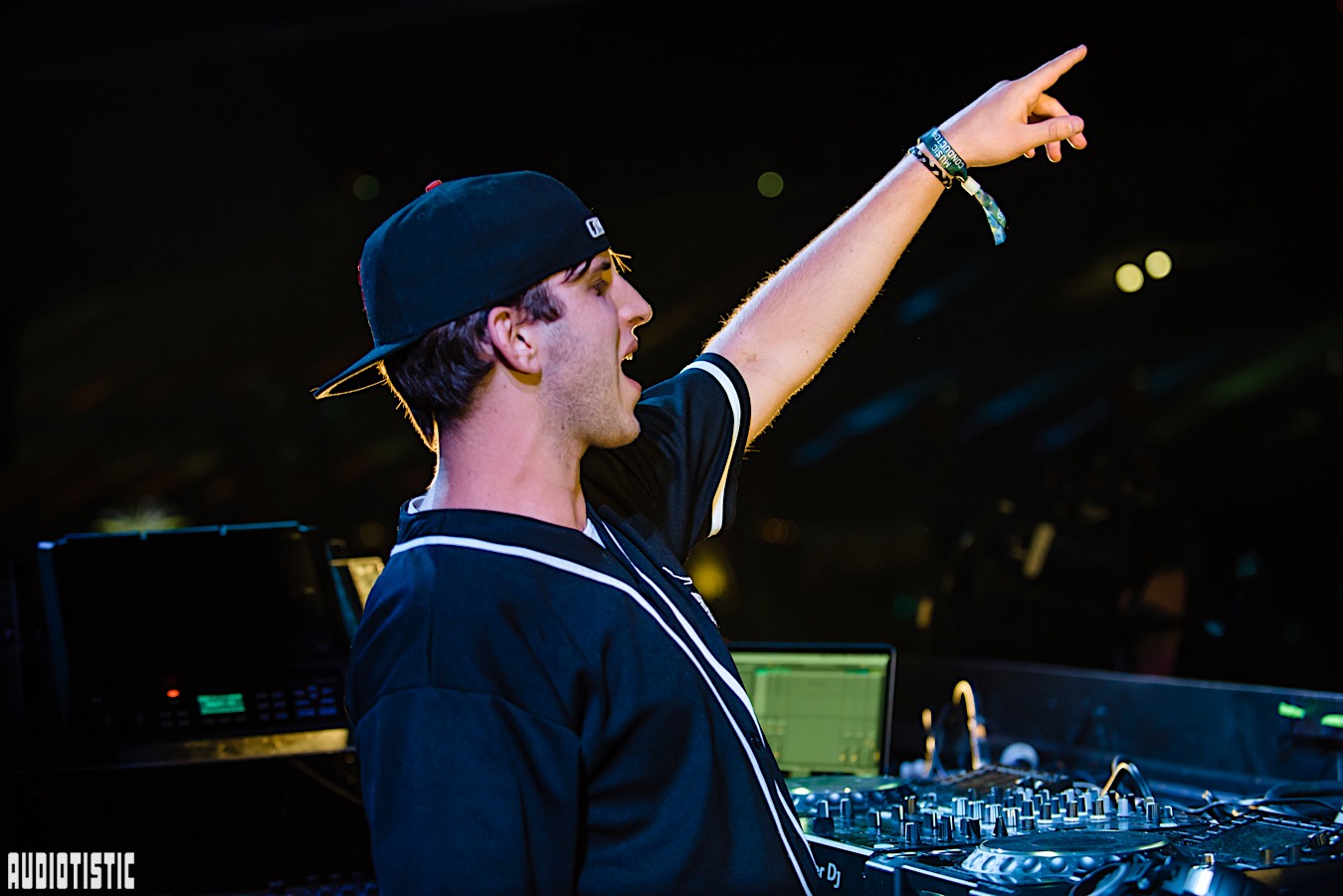 Plenty of artists made their debut at Coachella this year, including some of dance music’s biggest rising stars. Nearly closing out the Sahara on Sunday night was Illenium, making his Coachella debut with his full Awake crew, including Said The Sky, Dabin and Day.

In the hour long set, Illenium played his heart out to tens of thousands of fans, some of whom were probably only at the festival to see him. Bringing out some deeper cuts as well as all of his newest music from Awake and Ashes, Illenium proceeded to take fans on an absolutely wild ride.

We’ve already covered the ridiculous Where’d You Go VIP he pulled out with additional help from 1788-L, but that certainly wasn’t the only impeccable moment during his nearly flawless set.

Now, you can listen to the full set below. If you’re listening to this for the first time, we envy you. If you’re just looking to relive the magic, we’ve got you covered.