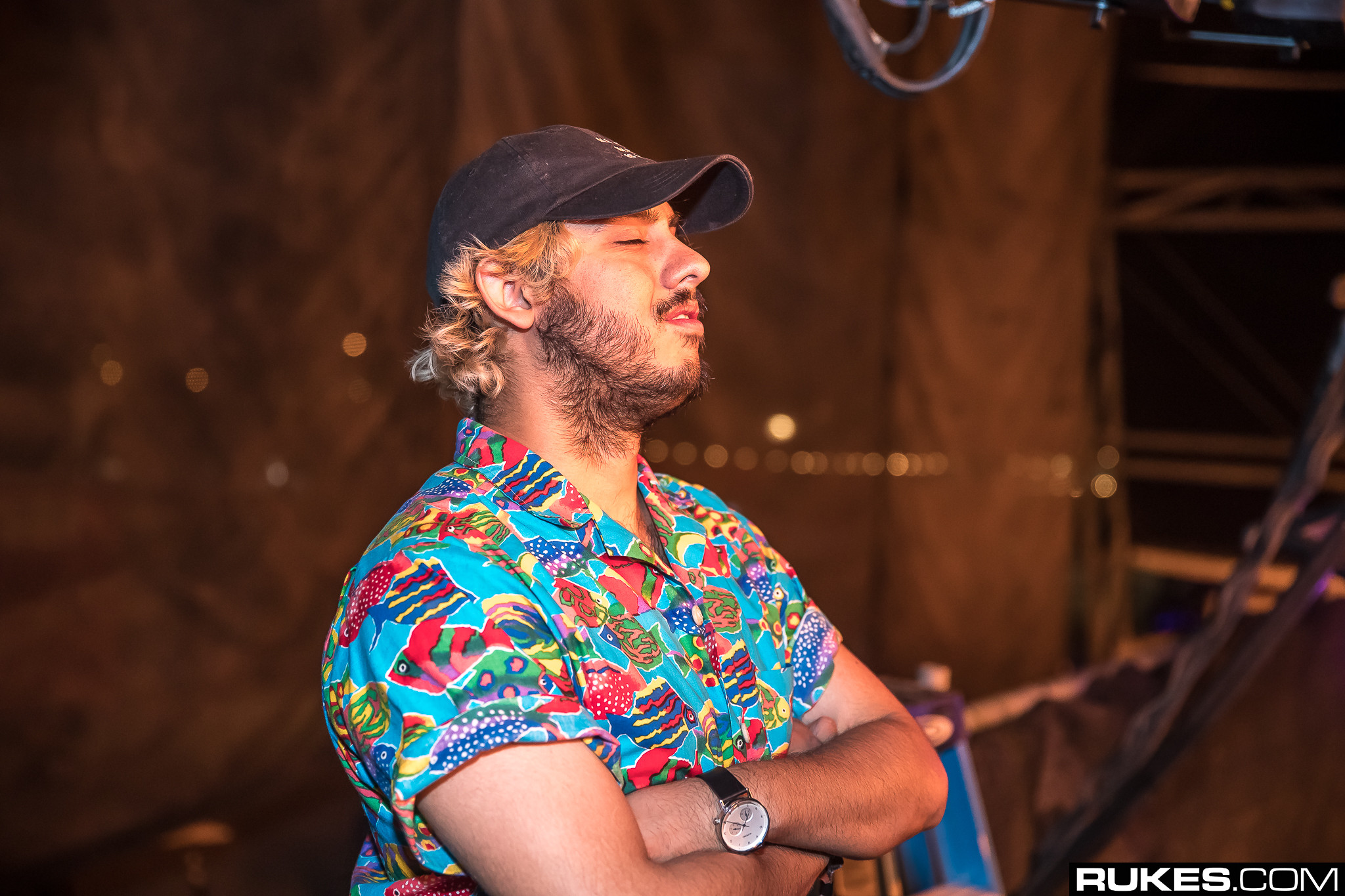 After three singles, Ookay has officially announced that his debut album Wow! COOL Album! is dropping in less than three weeks, on May 4.

Having previously released “Cool,” “Loved or Lost,” and “Help Me Out,” Ookay is finally letting fans know that yes, he has an album coming, and it’s coming damn soon. With a common sonic theme present throughout each of his singles, we already have a pretty good idea of what his album will sound like. If you’ve been to any of his recent live shows, you probably have a better idea than most.

Following the surprising success of “Thief” in 2016, with 37 million streams to-date on Spotify, Ookay experienced a newfound fame and glory. He followed it up with the Cocoon EP later that year, which was not quite as well received.

2017 was sparse in releases, which was clearly due to creating the live show and producing this album. On May 4, fans will finally be able to listen to Ookay’s debut album, so stay tuned!

Well, it’s happening! My debut album WOW! COOL Album! is on the way May 4 and it’s the next chapter of my life. You’re about to be as sick of these songs as I am. Pre-save link in bio!!