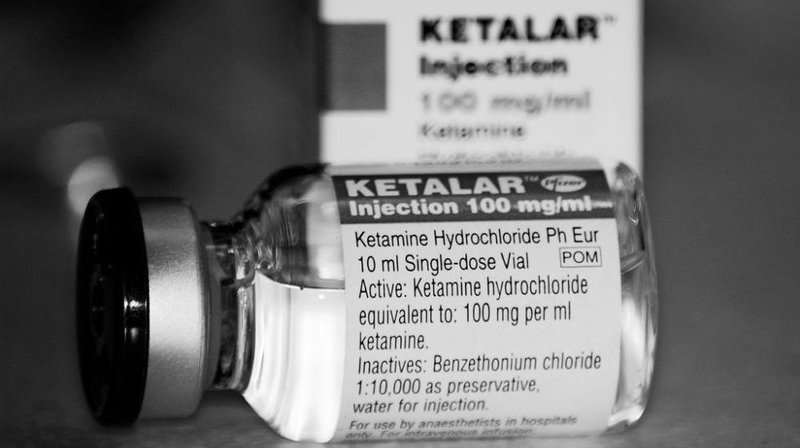 Ketamine might be known in the music scene as a party drug — you know, “special K.” But it also has some serious mental health benefits (in moderation).

According to a new US study, the substance has “shown promise” in rapid treatment of major depression. Even suicidal thoughts have potential to dissolve with the aid of ketamine. In small does, of course. However, before ketamine can be licensed for treatment, there are some necessary tests (like this one).

The study, soon to be published in the American Journal of Psychiatry, looked at 68 people with imminent suicide risk. Half were given ketamine in the form of esketamine (part of the ketamine molecule), and the other half a placebo. The ones who took the nasal spray with the drug had “much greater improvement in depression symptoms at all points over the first four weeks of treatment.”

The ketamine-based nasal spray led to “significant” improvements with depressive systems. It was fast acting, too — with noticeable results within the first 24 hours. Overall, this study was a success in providing insight about the substance and its use in depressed patients.

“All the studies to date have been looking at intravenous use — there are some people who have explored oral ketamine but that doesn’t appear to be as successful as intravenous so intranasal seems to be a really good halfway-house.

“It enters the body relatively quickly — it’s not as fast as going straight into your bloodstream but not as slow as via the stomach and it’s reasonably easy to control how much you give to a person. In that respect this is a really important study.”

This study saw no reports of ketamine “dependence or misuse,” but more trials are necessary to look at potential abuse of the substance by patients. Bigger studies are also needed to look out for rare side effects.

Overall, the results are promising and should lead to more in-depth study of ketamine and its effects on depression.