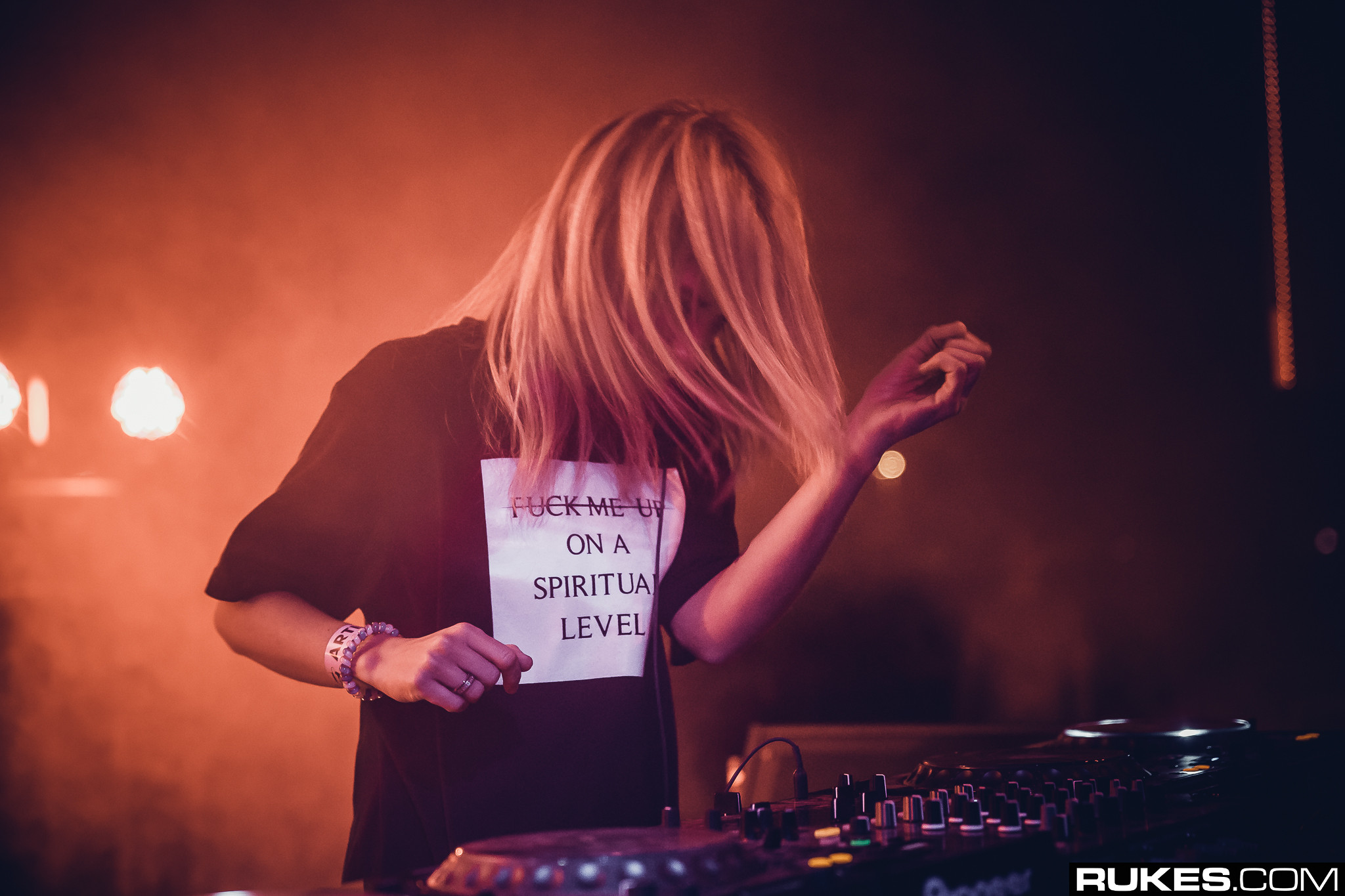 Alison Wonderland Plays Out “Levels” At Coachella In Honor Of Avicii

One of the most tear-jerking moments from Coachella weekend 2 came with Alison Wonderland‘s heartfelt tribute to Avicii on Friday night. As “Levels” rang out, you could feel the pain in the air, but mostly the love — which radiated off the crowd under the Sahara tent.

“Rest in peace, Avicii,” the producer called out. “Today, we lost someone very important in our community.”

The news of Avicii’s passing was still so fresh, it’s possible some of the people in the audience were hearing the tragic news for the first time. None of us will ever forget where we were when we heard the tragic news. Being at Coachella as the news broke, surrounded by dance music fans from all over the world, must have felt so surreal.

AW later shared clips from the special moment and added, ” I hope everyone is doing ok.”

Kygo also finished his set with a few words in honor of Avicii, and then played “Without You.” While it might not be as iconic as “Levels,” Kygo said it was his favorite song from the late Swedish producer. Watch the footage here.

RIP, Avicii. You’ll be greatly missed, but your music lives on.

Lights in the sky for someone we lost in the community. I hope everyone is doing ok. pic.twitter.com/V5YA5QthsM

RIP. look how much love there is for u pic.twitter.com/w2cPgKsOqg

every time avicii has been brought up this weekend, i get immediate chills… i can’t even watch this without crying @awonderland … #RIP 💜 pic.twitter.com/T6HZfm7JkM