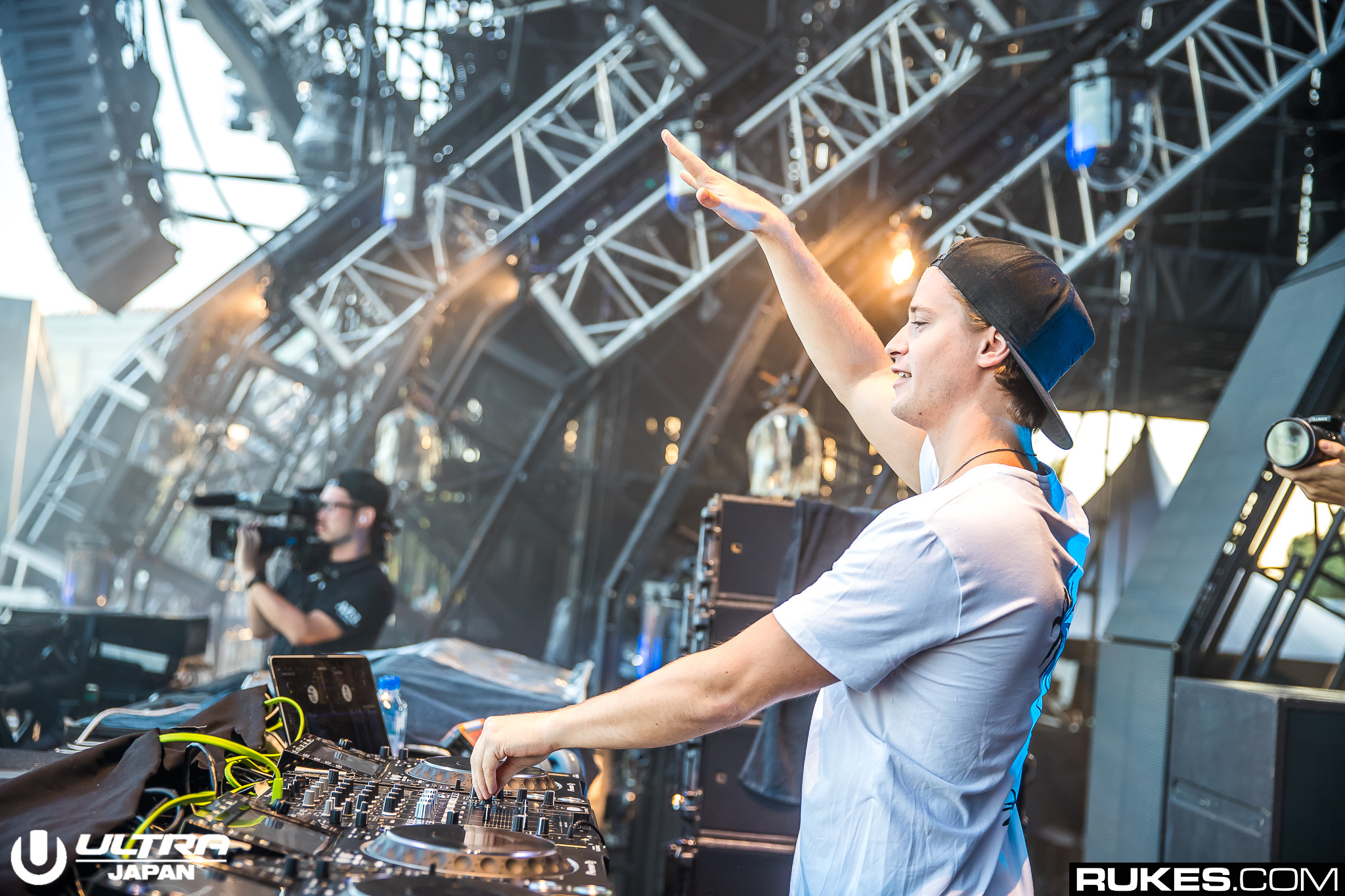 Kygo performed arguably the biggest set of his career last week during the first weekend of Coachella. Hell, he brought out Jamie Foxx for his “Sexual Healing” remix! But, Kygo may have just topped last weekend with his weekend two set, complete with an Avicii tribute and no shortage of surprises.

First up, Kygo brought out a huge guest: Ariana Grande. According to reports, Grande performed her new single “No Tears Left to Cry.” Initially, that guest spot may have seemed a bit promotional, but she also performed Kygo’s remix of “Sexual Healing.” Still no guest appearance from Selena Gomez for their collab “It Ain’t Me,” but Grande is just as high profile.

Kygo also performed a tear-jerking tribute for Avicii, who unexpectedly passed away yesterday at 28. Kygo finished his set by saying a few words in dedication to Avicii and then playing “Without You.” While not the most popular Avicii song, Kygo said it was his favorite song from the Swedish producer.

He finished by projecting an image of Avicii on the massive screens of the Coachella Stage, along with the words “Rest in Peace” and “We Will Miss You.” We expect to see many more tributes to Avicii during Coachella this weekend.