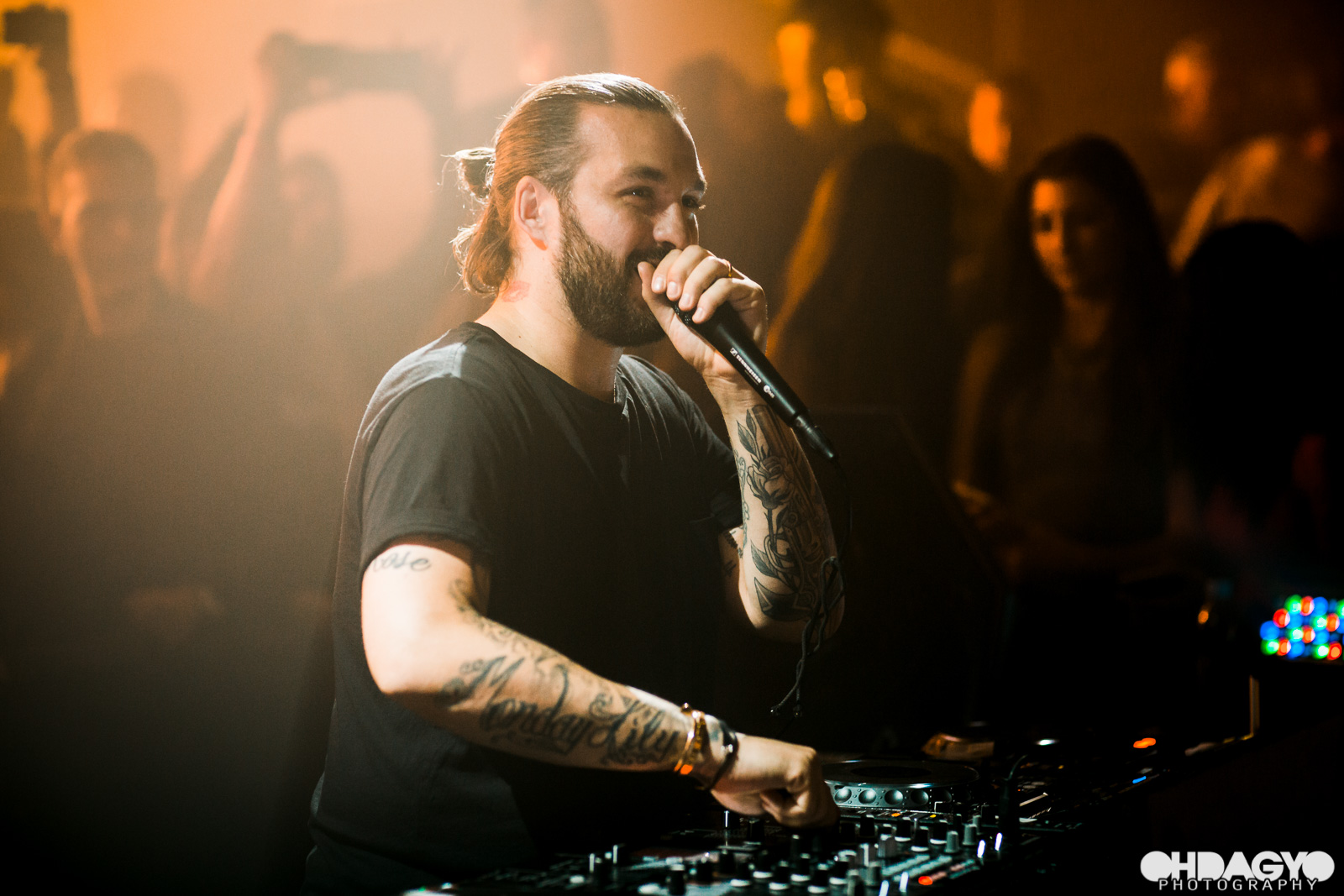 Steve Angello‘s album HUMAN is finally here! And, undoubtedly, it boasts some of his best, most revolutionary work to date.

Described as powerful, euphoric, haunting, and hypnotic — the producer expresses an array of musical styles over 21 incredible tracks your ears will worship. Familiar songs like “Rejoice” and “Breaking Kind” set the pace before venturing into the previously unheard sounds Angello has been perfecting all this time.

Heavy synth work, gospel choirs, eerie vibrations and bass-heavy undertones narrate the album throughout. There’s an ongoing battle between light and darkness and a constant struggle to find peace. But, overall, there’s an optimism heard with HUMAN that can only be explained through Angello’s own story.

One year ago, the producer “lost himself.” The hope and love he had for his art and music was lost along with him. Angello moved back to his homeland of Stockholm, ready to leave music behind. But then, something amazing happened — he stumbled into a church where a priest made him feel welcome. He sat for hours and experienced a deep, spiritual awakening. He finally found his peace.

Then, out of him flowed a new kind of art with no expectations or strings attached. He wasn’t trying to make the biggest hit or sell the most albums. Instead, the most pure and vulnerable form of the producer comes in the form of HUMAN. This dynamic release describes Angello’s life-changing experience deliberately and thrillingly from the most intense of builds down to the most delicate notes.

Of the release, Steve Angello shares: “HUMAN is a concept album that I love. No compromise, unfiltered, and straight to the point. It was rewarding to be able to express this piece of me. After months of disconnect I felt I had to change the way I made music, change the way I thought of music and the way I felt about music.”

HUMAN is out now via Size Records and AWAL Recordings. Listen right here and rejoice!