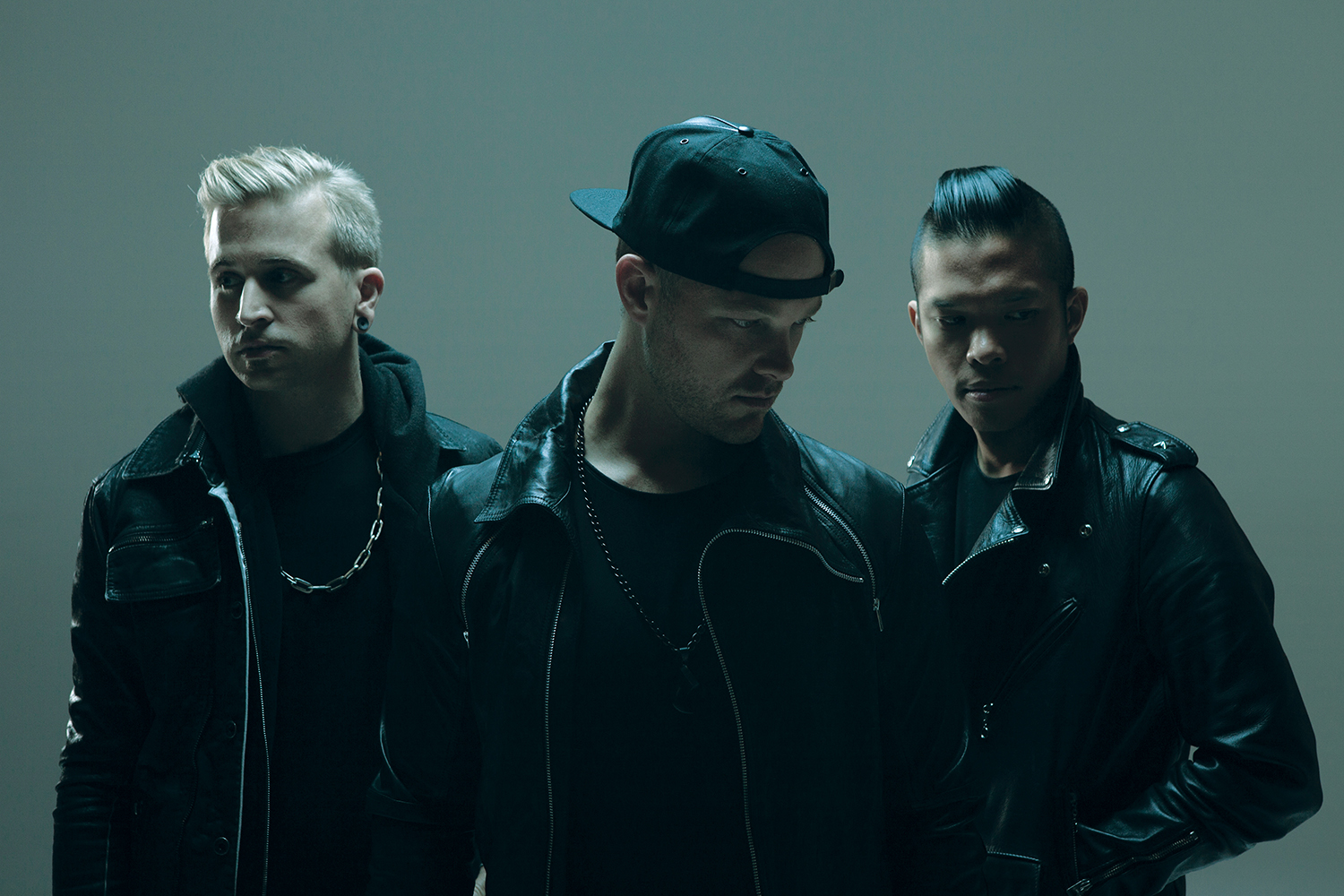 It’s been a wild ride waiting for the new The Glitch Mob album to release. See Without Eyes is out this Friday, and Boreta, Ooah and edIT have one last treat for fans before it’s out.

Having already released three singles – “How Could This Be Wrong,” “Take Me With You,” and “I Could Be Anything” – The Glitch Mob just released the final single before the album drops, “Go Light.”

This single actually sets itself far apart from the previous three singles. While the others contained very classic Glitch Mob architecture and synths, utilizing a more disjointed rhythm, “Go Light” keeps the melody constant throughout the song. This gives it a more traditional song structure than we’re typically used to from TGM, but we’re absolutely digging it.

Check out “Go Light” below, and get ready for the full album release in two days!