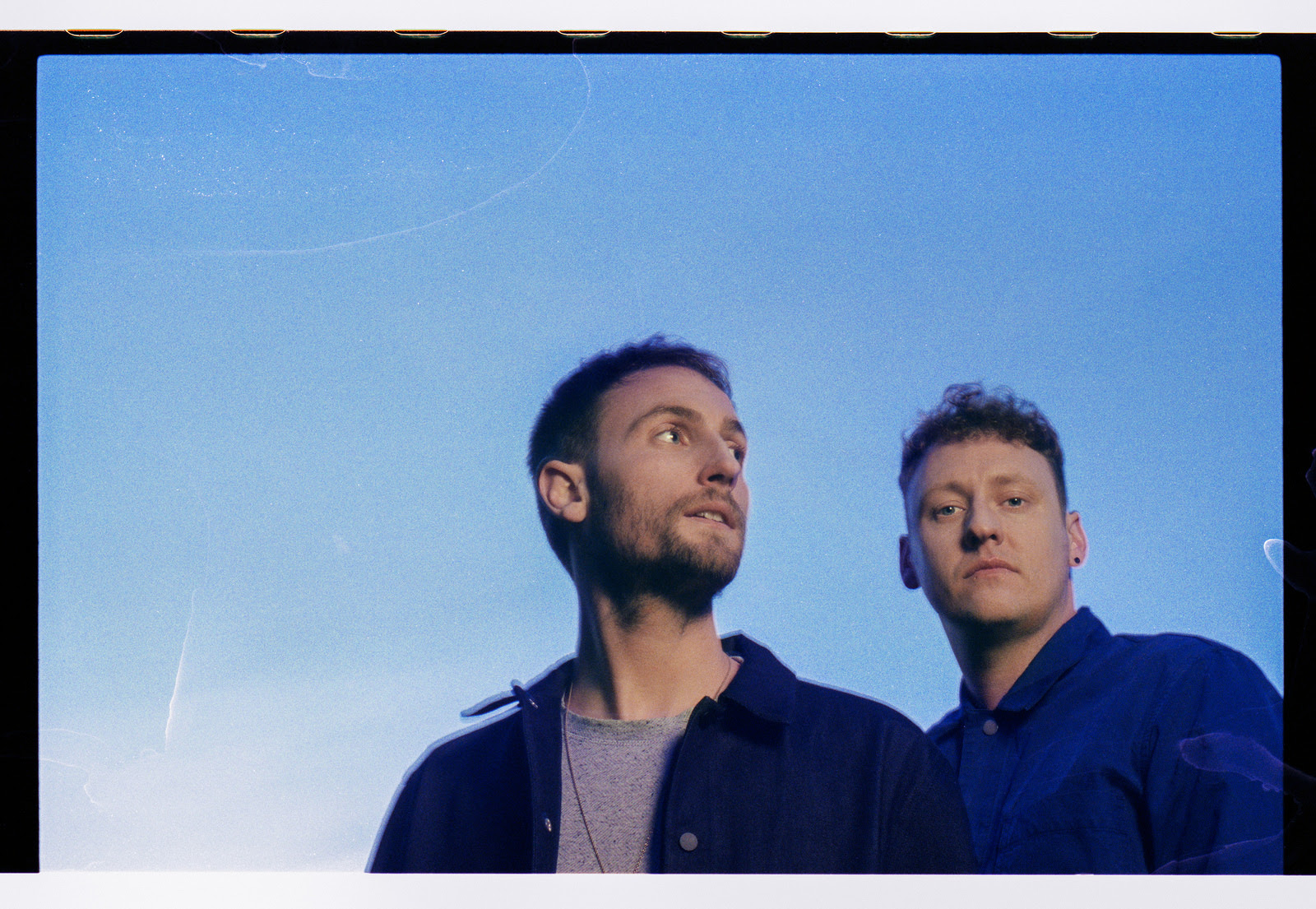 You wouldn’t guess it, looking at my writing history full of dubstep and heavy bass music, but I absolutely adore chillout and ambient EDM. I see it as two sides of the same coin, with one balancing out the other. In that lane, I’ve been a huge fan of Maribou State since I grabbed their album Portraits in 2015, but they haven’t released anything since then… until now.

Maribou State, the British duo of Liam Ivory and Chris Davids, return from an extended hiatus with a renewed vigor and some very, very tasty new music. “Turnmills” makes use of a lot of natural instruments and motifs, along with some well-integrated vocal chanting samples to create a tune that positively lures you in.

The song is dedicated to the legendary London nightclub of the same name that closed in 2008 – one of a string of closures during the past 15 years that struck at the heart of the UK capital’s vibrant and globally renowned underground music culture.

“Turnmills was where we first experienced electronic music in a club setting. It’s a totally different and transformative listening experience and that communal spirit, atmosphere and feeling has inspired the way we’ve made music,” says Liam. “Clubs are such important hubs for music discovery, especially of songs that you might have overlooked in a different setting. Partly through the feeling in the room and also through the memories attached to the records you hear.”

Chris continues: “We wrote ‘Turnmills’ the day after a Dama Dama label party at the East London club Shapes (shut down in 2016). Our studio is housed in the same building actually… Anyway the vibe of the night brought back memories of our formative clubbing experiences and that energy ended up being channeled straight back into the studio the next day.”

Is this a sign of more to come from Maribou State in 2018? Nothing has been explicitly stated, but we certainly hope so. Listen to “Turnmills” below.