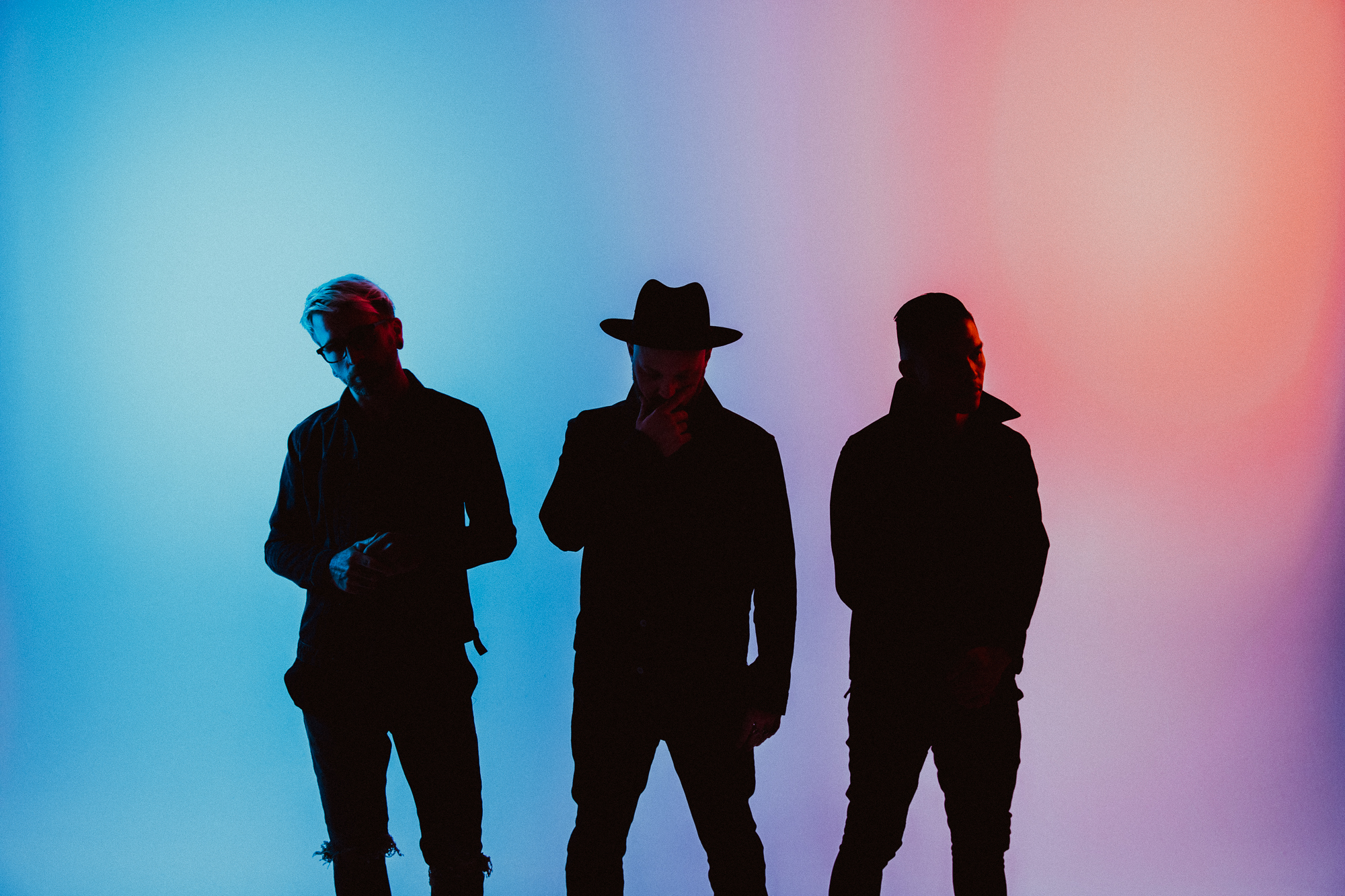 Four years since their last album, The Glitch Mob are officially back with their third studio album, See Without Eyes. This new project sees them teaming up with a new group of vocalists and a renewed sense of purpose in the electronic realm.

Spanning eleven tracks, See Without Eyes exposes fans to supremely classic Glitch Mob vibes, courtesy of Boreta, Ooah and edIT. Not counting the singles that have already been released, the album is full of welcome surprises and familiar soundscapes. While it’s not an entirely different or updated Glitch Mob from the one we left in 2014, fans will no doubt be happy to add another batch of releases to their collection.

In anticipation of the release, we sent some questions over to The Glitch Mob about their legacy, working with artists like Elohim, and the fate of their live show, Blade 2.0. Listen to the album and read our interview below.

It’s been four years since your last album, and fan appetite for new material is just as high as ever. What do you think that says to your legacy as artists, and to the quality of music that you create?

We are grateful beyond words to our fans who make this all possible, and we use that connection as fuel to create. It’s one of our goals to make music that stands the test of time, and is from the heart. There’s a lot of cynicism in the air at the moment, and the connectivity that music brings is a way to fight against it.

Where did the title See Without Eyes come from? Is it something about the so-called ‘third eye’ or about heightening your other senses?

Music can express truths far above above and beyond where worlds falter and cease.

What was your experience working with Elohim? She’s an incredible rising star and having her on a track must have been a wonderful privilege.

Elohim is a brilliant musician and the kindest person. We love her. We instantly clicked and knew we were going to make something special. As soon as she sent back the first take we knew it was going to be magic. It’s an honor to create with her.

In producing the album, do you use a lot of the same programs and plug-ins as past releases to keep the sound alike, or are you constantly taking advantage of new innovations and techniques? Or some of both?

We are students in that we are constantly learning new techniques, refining, focusing. There’s a lot of trial and error that goes into it.

What was the decision behind releasing the Rezz remix so soon after the release of the original “I Could Be Anything”? Why not wait until after the album was out?

Rezz heard the tune and wanted to remix it. She works fast and we loved it, so we all decided to grab the moment and put it out. That’s the beauty of owning our own label and collaborating with a forward-thinking artist like her.

What advancements have been made on the Blade live show?

You’ll have to come see to find out. Lots of new stuff…

We’ve also heard rumors of some virtual reality components being involved with the visuals for your shows.

There will be a VR experience powered by The Wave this summer. Stay tuned… it’s insane.

What would be the best compliment you could think of when someone finishes your album?

To feel the comfort of being part of a mystery, like looking at the stars.