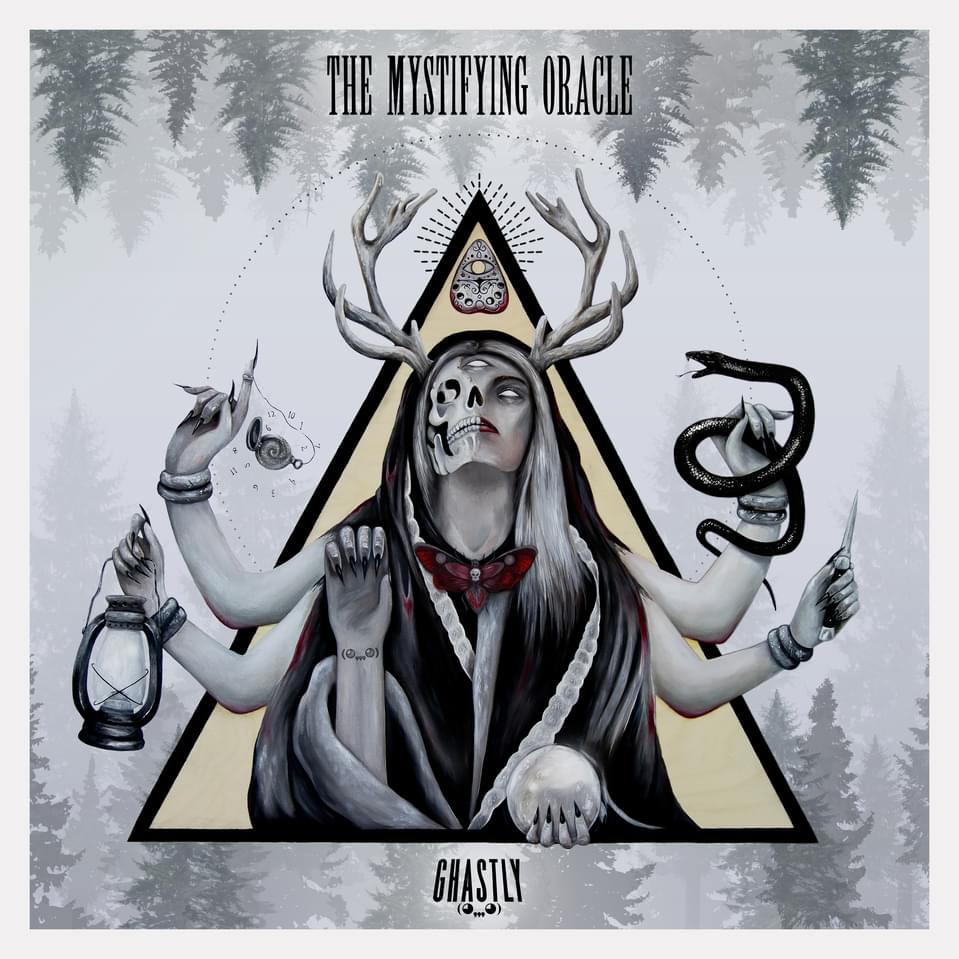 Ghastly Delivers On Every Level With ‘The Mystifying Oracle’ [LISTEN]

Previously released tracks including the extremely venomous banger “Black Mamba” and the radical bass/dub anthem “Lemme See U” with Crankdat will sound instantly familiar. “I’ll Wait” rocks a Porter-esque vibe with Ghastly’s own entrancing spin, and the vocal mix is absolutely killer. “LSD” and “Fake U Out” with Barely Alive also set the pace for The Mystifying Oracle from early on.

But there’s nine brand new stunners to power through. The title track, in a nutshell, quickly sums up what this album is all about before the producer goes deeper down his own rabbit hole. Ghastly manages to make bass sound so dirty and so clean at the same damn time; as heard with “Shadow City,” “Rise Up” with Dr. Fresch, “Everybody” featuring Sam King, and “Don’t Give Up.”

Suddenly, it’s time to ask The Mystifying Oracle: “Yes / No Goodbye.” Thirteen tracks deep and this album plays out in a snap. Time flies when you’re listening to pure magic. But this doesn’t have to mean goodbye — there’s always repeat.

It sounds like the producer is on cloud 9 today, and rightfully so.

i literally just had to pause and take a deep breath – there has been such an overwhelmingly positive response to my new album, thank you from the bottom of my heart fam

It’s taken ample time for Ghastly to release his first full body of work and it was definitely worth the wait. We can’t imagine it playing out any other way. On every level, Ghastly nails it with this, dare we say, masterpiece.

If you wanna kick this New Music Friday into high gear, definitely start with The Mystifying Oracle!