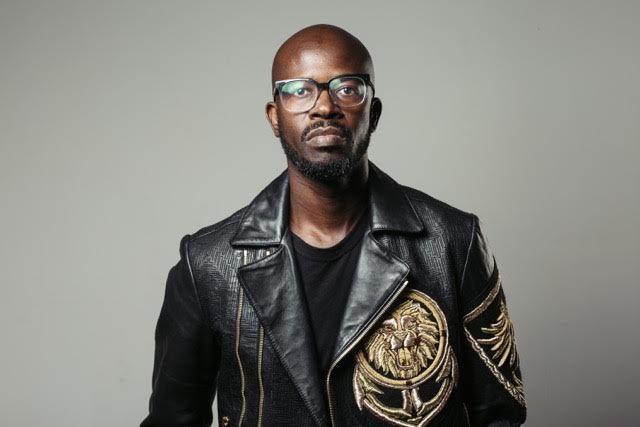 You might think of Smirnoff as just another accompaniment to your vodka and red bull at the club on Friday nights, but the liquor brand actually has quite an investment in dance music and its continued success. Smirnoff​ is continuing their worldwide campaign to promote inclusivity in electronic music with a new original  documentary series (co-curated by Mixmag) called Global Dancefloor that aims to explore how dance music has the power to unite and inspire – no matter where you are.

The first episode of the series is presented by Black Coffee and explores the origins of afro house. South African embraced house music like never before following the end of apartheid in the early ’90s. Figureheads like House Afrika label head Tim White and radio personality DJ Fresh, and, of course, Black Coffee pushed the sound within and outside of the country.

Watch the Global Dancefloor: South Africa episode with Black Coffee, presented by Smirnoff and Mixmag, below.