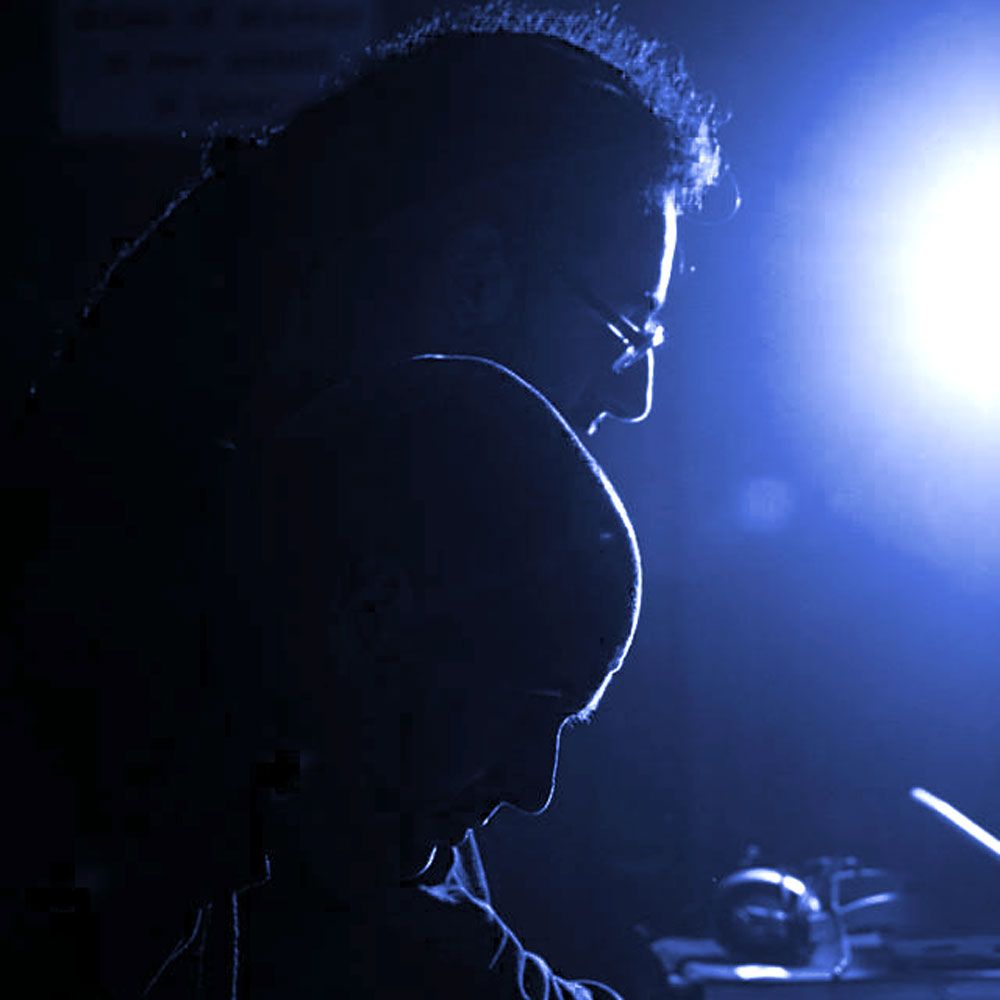 Q&A: Jazzatron Are Creeping on a Come-Up With Code Recordings

The Italian liquid DnB duo of Jazzatron have been releasing on various labels for a while now and have been on the music press radar since last year when their track “RH” came out on Dreamers Recordings. With their most recent dual single on Code Recordings, a label founded in 2012 by U.S. DnB producers Bachelors of Science, however, Jazzatron took a definite step up in terms of recognition. Since the release of “Kombu” and “Obo,” the duo have been featured on Drum&BassArena and on Rene LaVice’s BBC Radio 1 show. They even have their own artist page and playlist on the BBC music page.

It’s not surprising that “Kombu” and “Obo” on Code are garnering so much attention for Jazzatron. The duo certainly know how to pack a lot of what DnB fans love into their tracks. “Kombu” is smooth and soulful yet punchy and 808-driven while “Obo” combines jazzy vibes with lots of old school elements like heavy, darkstep-style bass and early ’00s liquid vocal samples. Jazzatron’s style is heady yet danceable and confident with not an ounce of pretense. That’s a tough combo to rock in DnB nowadays.

Your EDM was eager to talk to Jazzatron as they’re starting to take off with these new singles and clearly more to come in order to find out how they see their own style, how it’s developing and what they hope to put together in the future. Here’s what they had to say. Also, please to enjoy this mix they put together for Code while reading.

You’ve released a lot on a number of different labels in the EU and UK. How did you come to work with Code and Bachelors of Science on this single?

We met Luke (from BOS) at a party in Milan, in that period the Bachelors of Science’ s album was going out on Code.

How would you describe your sound on this release? What about in general?

For this release we tried to use liquid ambient sounds but also proper jungle\deep DnB sounds. We generally like every kind of jungle and DnB music so in our tunes we have to blend in many different influences together.

What kind of process is it for you to put together all the jazzy and tribal elements with deep and ambient DnB as you do on “Kombu” and “Obo”?

We used some digital device to build the groove and a nineties mood – rs7000 yamaha is our favorite – and then we edited and went through the sound design process on Ableton Live. We also looked at different musical languages taking inspiration for some rhythms from the off-beat style of neo soul and R&B for the groove.

There are a lot of deeper and more intelligent pieces to these two tracks and to your style in general than are usually in liquid DnB nowadays. What kinds of influences do you look to perhaps from previous generations of producers to come up with ideas for your sound?

Fabio: The first drum and bass album I heard was “Modus Operandi” by Photek. I think that that sound still influences our music.

Ale: One of the first LPs I heard was Noise & Paradox – transmogrification.

You describe yourselves as “breaknerds,” which I think a lot of DnB heads can relate to. Can you explain a little bit what that means to you as artists and as music fans?

Really “Breaknerds” was just an ironic “surname” we had to add to our email address because “jazzatron” had been already taken on Gmail.

With regards to being “breaknerds,” is this one of the things that inspires you to make the heavily syncopated style of drums and beats that you do? Does it entail a lot of tinkering in the lab and “nerding out” on beats and breaks?

The “nerding” thing was just a joke but we do enjoy chopping breaks though!

You obviously have a great toehold in EU DnB at large by now, but what can you tell U.S. fans about specifically the scene in Northern Italy for those who may not know much about that area of the world for DnB?

Northern Italy is getting more and more interesting, there are many interesting labels like The Dreamers and Delta 9 as well as many good producers to dig, even if the Italy’s DnB scene may not be as big as other ones in Europe.

Do you plan to tour the festivals season this season? Any plans to come to the United States?

At the moment we haven’t got any plans. We would love to play in U.S… Maybe in the future we will get a booking! We hope so!

Any upcoming releases or collabs you can discuss or give hints about?

We will have many tracks coming out on Italian and UK labels and we are still collaborating with Code Recordings. We are also working on a side-project exploring different electronic languages like 2-step-garage, trip-hop and dub\digital stepper.

Since you guys live in the same city and presumably work together in one studio, what’s one fun thing you can share about each other either as friends or in how you work with each other?

WE ARE THE ROBOTS, NA NA NA NA (both laugh) we have worked in various ways over the years because in some periods we lived in different cities but for the past few years we work on arranging and mixing the songs mainly together.

“Kombu” and “Obo” are out now on Code Recordings and can be streamed on Soundcloud and purchased by clicking here. Check out the Code Recordings website or Jazzatron’s Facebook for more releases and news.