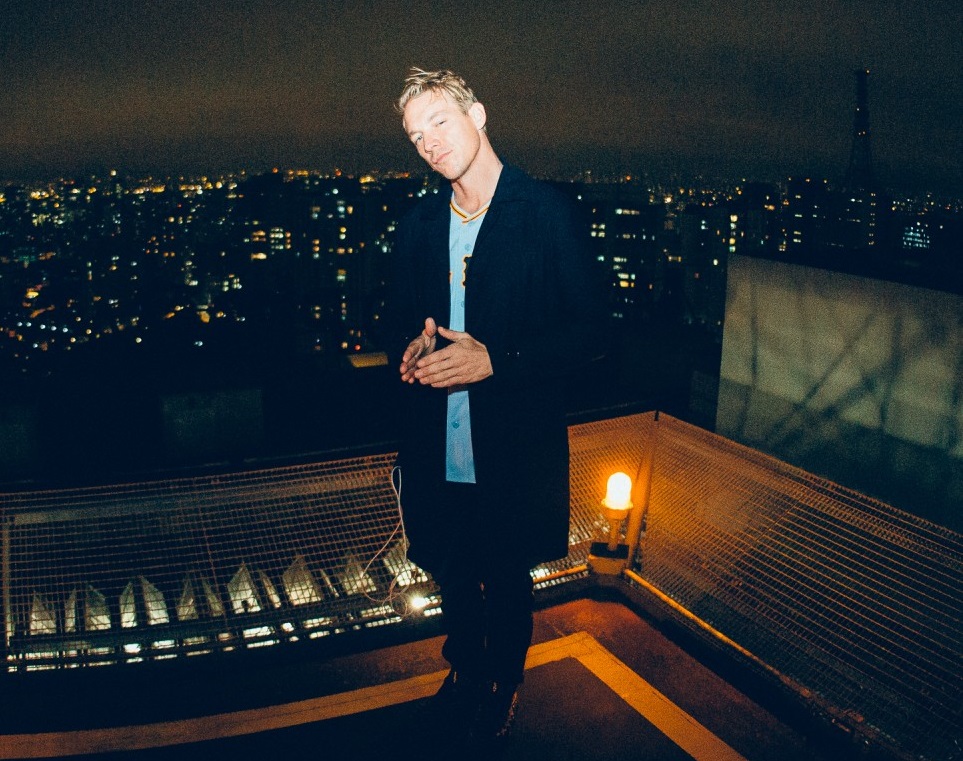 Diplo & Will Smith Team Up For Official World Cup 2018 Anthem

The World Cup finale is the most-watched television event in the world, drawing in an estimated 2 billion viewers from across the planet, around 18 times more than the Super Bowl. Every year, an anthem is chosen to represent the game and to be presented to all viewers – this year, that anthem will be performed by Will Smith, along with Nicky Jam and Kosovo singer Era Istrefi, and produced by Diplo.

Billboard reports the track will be released this Friday, May 25. And according to Will Smith’s Instagram, the track could be titled “One Life to Live. Live it Up.”

Past anthems have included Pitbull’s “We Are One (Ole Ola),” Shakira’s “Waka Waka,” and Ricky Martin’s “The Cup Of Life.” World Cup themes have been a mainstay since 1962; will this year’s live up to the hype?