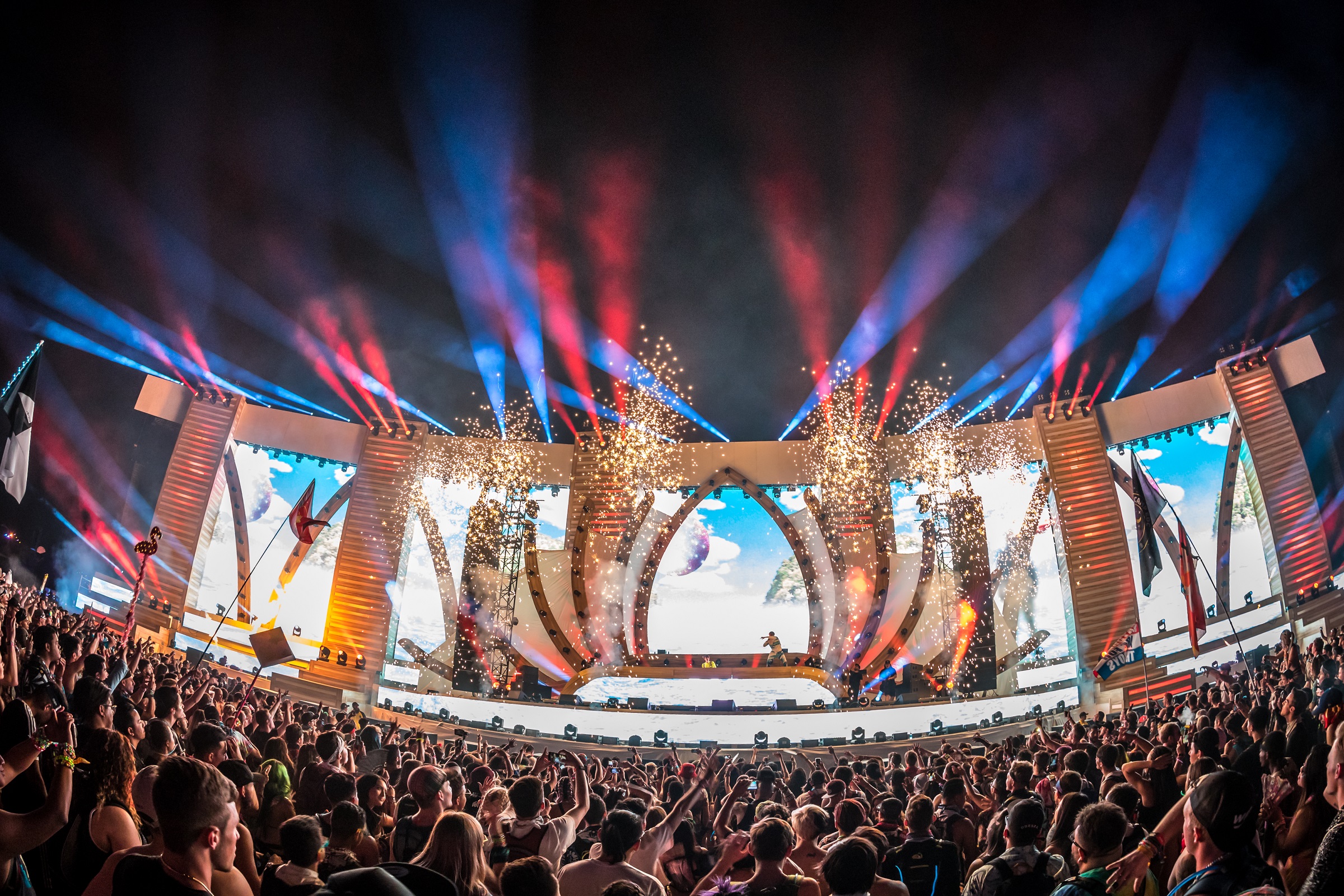 There’s not a whole lot of live music at EDC, at least compared to another major dance music festival like Ultra, so it’s pretty exciting when an artist makes that leap and brings their performance to the next level. DJs like San Holo, Dabin, and Illenium are just a few of the ones pushing their limits and reaping the benefits.

Someone just so happened to record nearly all of San Holo’s set from EDC Las Vegas this past weekend, and it’s a stellar example of how to integrate live instruments with electronic music. Even better is that San Holo played at least a couple new songs during his set, and could they perhaps be on his album?

You can hear one isolated ID from his set below, blending sweet chimes with delicate piano notes and distorted synths for a sort of “Light 2.0”; though, the sounds in this are undeniably unique and different than anything San has put out before. The moment was even special enough that he had to “take a moment” just to soak it all in.

San has also been uploading moments from his studio sessions, including WIPs and IDs that may or may not make the album. As he begins to incorporate guitar into more and more of his tracks, demos like the one below are going to be all too common in the future. The melodies are reminiscent of Ratatat or El Ten Eleven, giving it an warm, indie feel that’s all too precious.

And then there’s this video, showing What So Not and San Holo back in the studio together again. Their collaboration on WSN’s album, “If Only You Knew,” was one of our clear favorites from the release. If they’re able to recreate that level of quality for San’s album, we’re going to be very happy.

All in all, San’s album is coming out. We’re excited if you can’t tell.