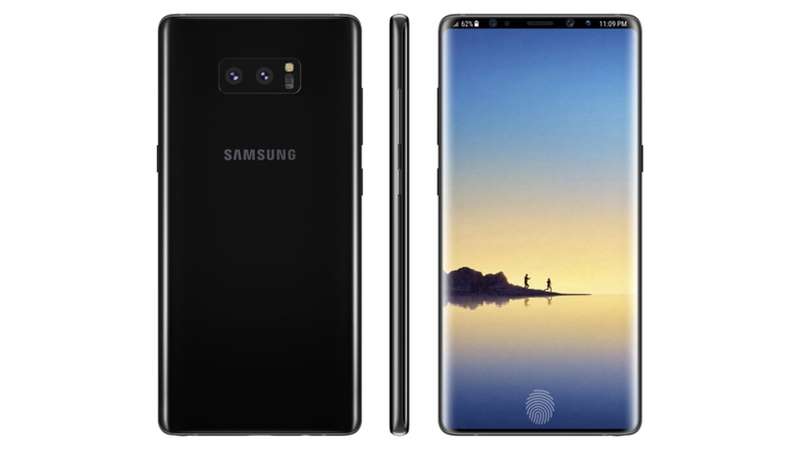 The smartphone wars continue with the recent alleged leak of the Samsung Galaxy Note 9’s specs, which are admittedly impressive. MSN calls the features an “iPhone X killer,” but before we pronounce Apple’s latest phone dead on the scene, let’s take a look at just what the Note 9 has to offer.

The speculation comes from a reliable insider source from China who has previously leaked information about Samsung phones and has a proven track record. He refers to a rumor of 8GB of RAM and 512GB of storage in the new Note 9, though he says that users might only see that option if they’re “lucky.” His wording suggests that configuration is still in talks at Samsung and hasn’t yet been confirmed.

Android Headlines notes the base model of the Note 9 should feature the same 6GB RAM and 64GB storage that the Note 8 did last year.

The iPhone X currently features 64GB of internal storage with a maximum of 256GB, with 3GB RAM.

The processor for the Note 9 is expected to be the same as the one featured in the Galaxy S9, a Qualcomm Snapdragon 845 CPU for the US and an Exynos 9810 in the UK. The A11 Bionic chip in the iPhone X features multiple different cores, all boasting speeds and efficiency far outperforming its predecessor, the A10 Fusion.

Rumors of an in-display fingerprint reader have mostly fallen flat; it has been reported that Samsung is working on an “ultrasonic” reader that could debut on the Galaxy S10 and Galaxy S10 Plus early next year.

The Note 8 featured a dual-camera and the Note 9 is likely to keep that same feature. It remains to be seen if the Note 9 will adopt the variable-aperture feature that was present on the S9 series.

Bixby, Samsung’s answer to Siri, will return on the Note 9 in a 2.0 capacity.

No release date for the Note 9 has been mentioned, though consumers should expect it in Q3 2018.