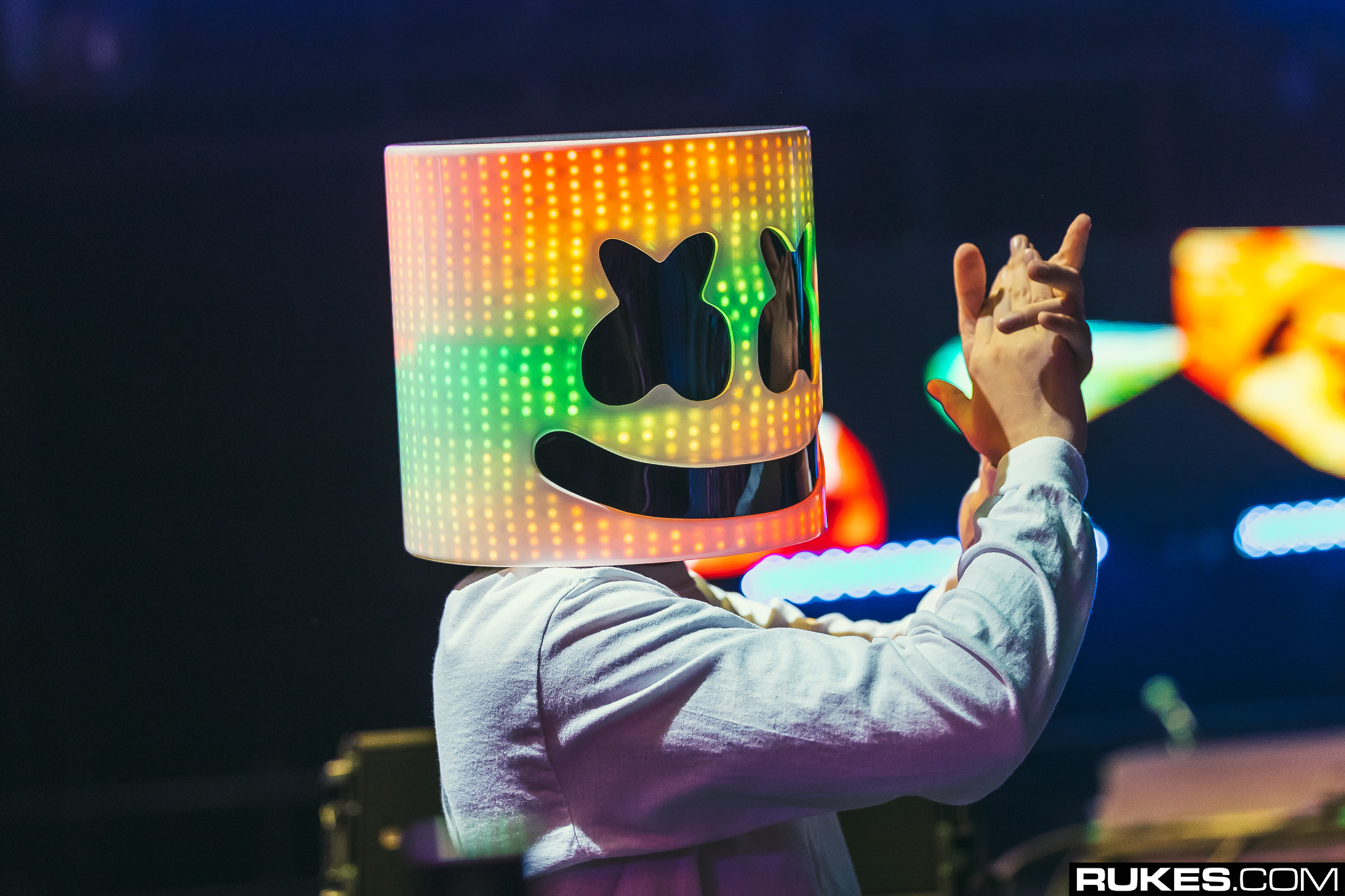 After putting out two singles, “Tell Me” and “Check This Out,” Marshmello has announced that his sophomore album, Joytime II, will be out this Friday.

Not much more is known about the album – no tracklist has been revealed, nor even how many tracks will be on it. What we do know is that its style will more closely resemble his first Joytime album, rather than his more recent pop and hip hop collaborations with Khalid, Migos, Logic, Selena Gomez, Lil Peep, Noah Cyrus, or Wrabel.

In the meantime, you can listen to the two available singles below.