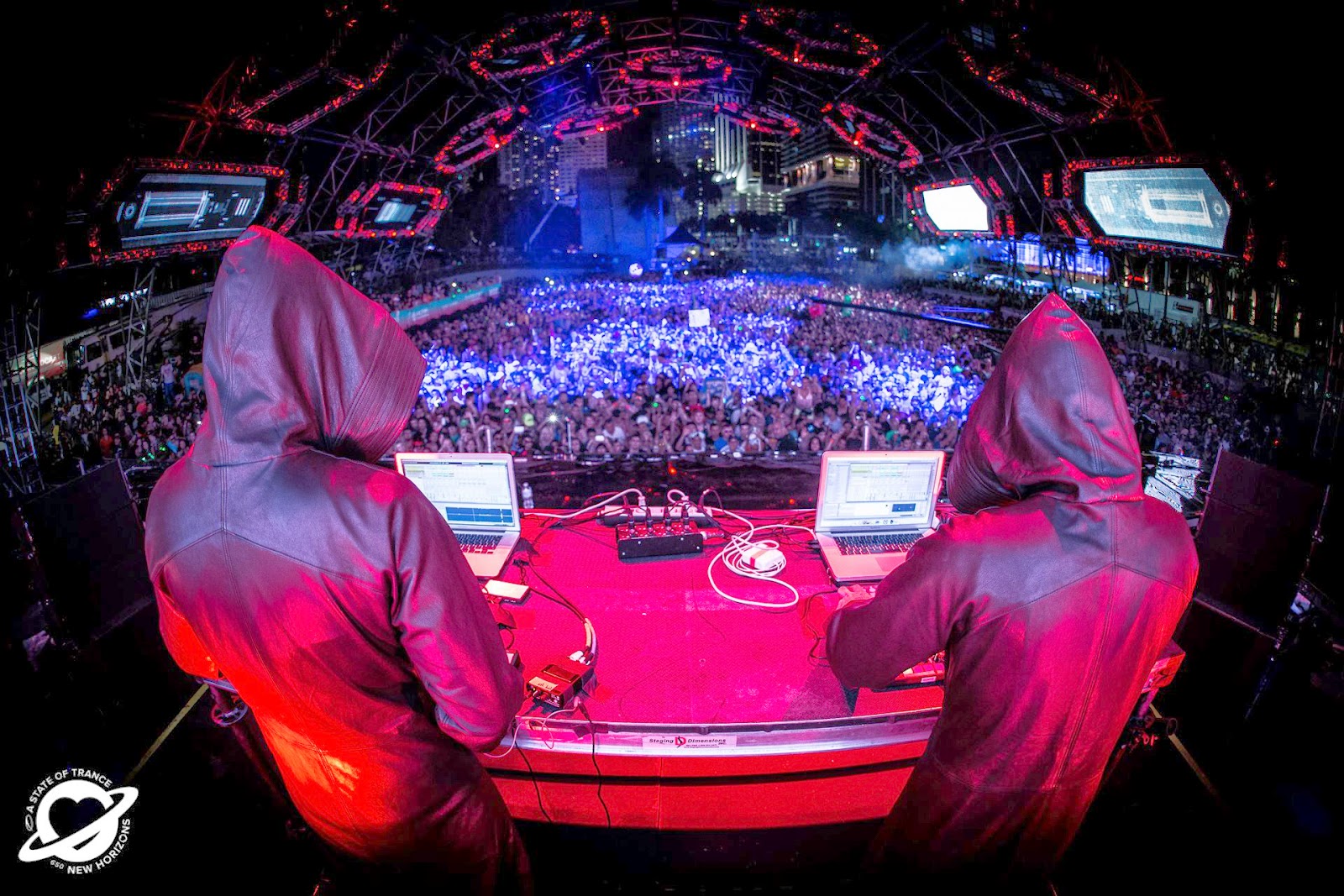 Trance legend Armin van Buuren is gearing up for something very special and we can’t hardly wait!

New music from the producer’s elusive moniker Gaia is on the horizon, as he teases a new project called Moons of Jupiter. Diehard fans have been awaiting a full body of work from Gaia for quite some time — and from the looks of this teaser, the wait is nearly over.

We have to imagine this is more than just a single from the duo consisting of Armin van Buuren and Benno de Goeij. Since Gaia formed in 2009, both Armin and Benno have sporadically put out tracks together. Meanwhile, fans have been begging for a complete EP or album to get a full grasp on their immaculate sound.

Most recently, the duo put out “Crossfire” in late 2017 and just, wow. If Moons of Jupiter is anything like this, we’re in for a real trancey treat!