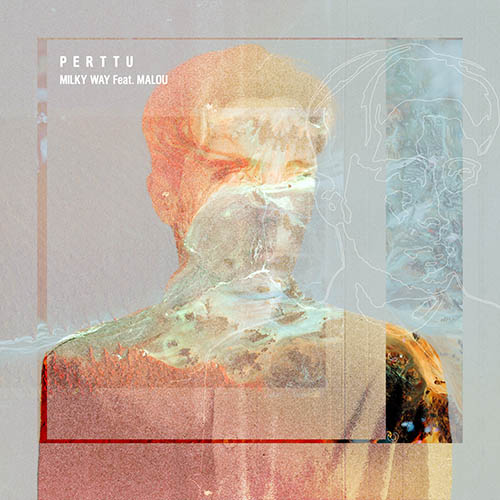 Written whilst on a hike in the Spanish countryside, Perttu says of this dreamy blend: “It made me think that conflicts could eventually be solved better if people would meet each other half way, no matter how far that might be and how daunting it may seem.”

With lush vocals and scattered melodies, ‘Milky Way’ can be streamed below.