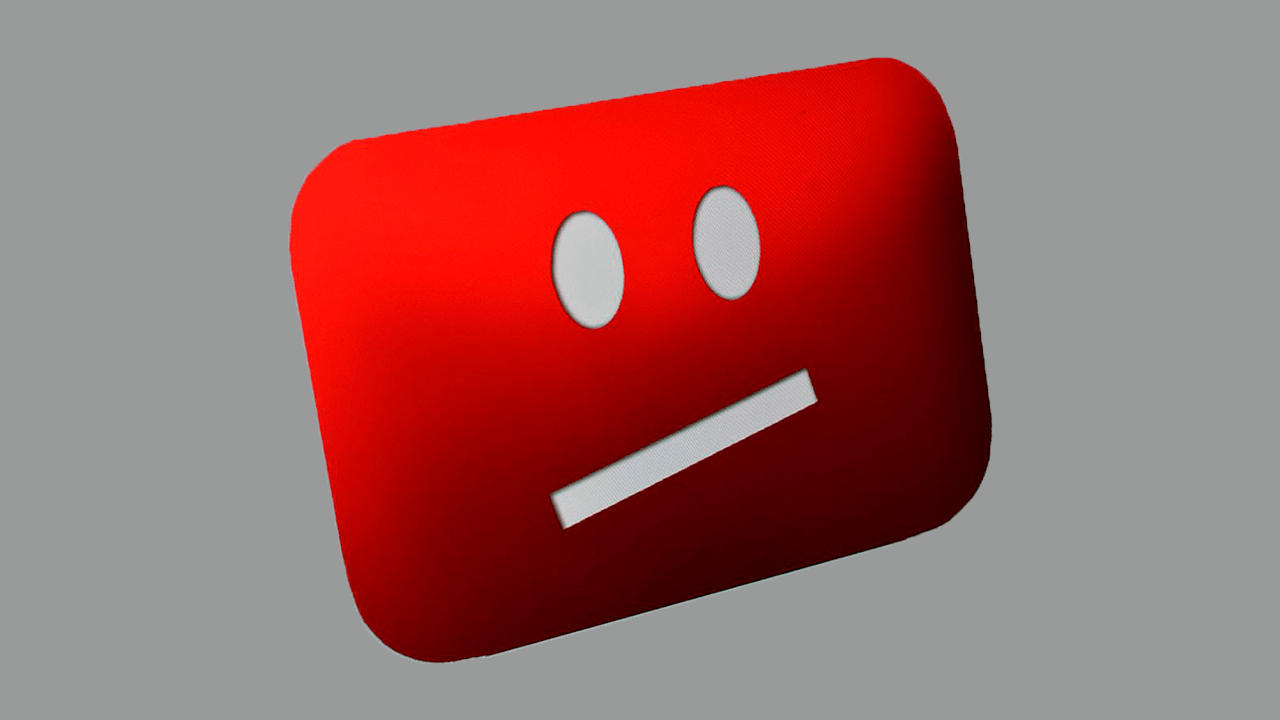 YouTube is a huge platform for music videos. In the EU, YouTube dodges video licensing fees so the site pays less for each video and when a user watches a video. The music industry has been very vocal in opposing this, arguing YouTube needs to pay for music video licenses.

After years of protest, the music industry may in fact get its wish. An EU court in Brussels voted in favor of new copyright laws that would mandate sites like YouTube to pay music video licenses. The European parliament’s legal affairs committee voted on the matter.

The EU parliament must still vote on the issue. The Guardian‘s report says the ruling may face opposition, which would result in a vote in July to approve or deny the ruling. Then, a final vote would be made later in the year. For now, the road is set: YouTube may have to pay up a ton of money very soon.