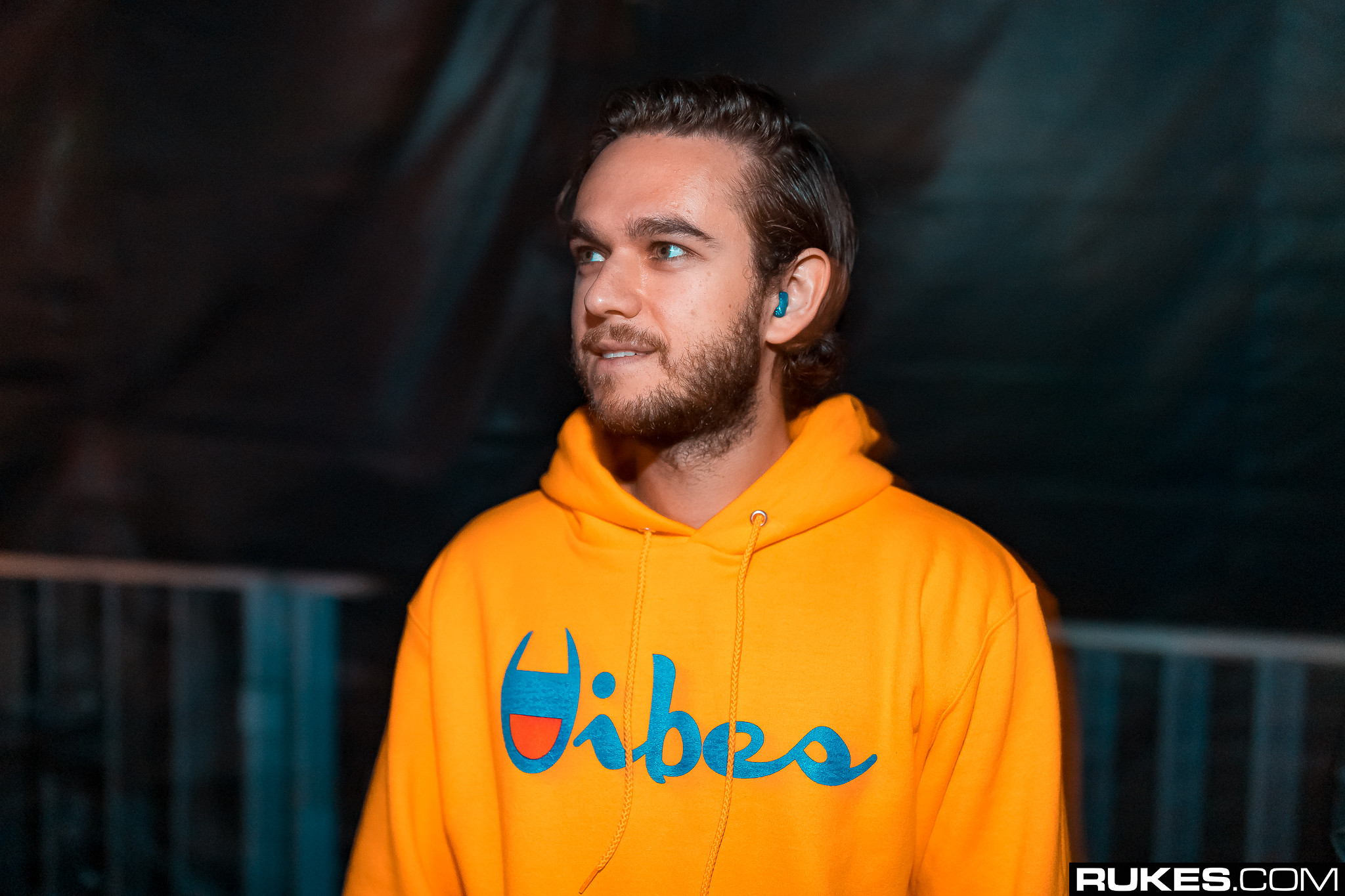 After tens of millions of plays and multiple live television appearances, Zedd’s “The Middle” with Grey and Maren Morris at last gets an official remix pack. It’s unclear why the remix pack is coming out on Spinnin’ Records, rather than Zedd’s usual Interscope, but the tracks speak for themselves.

Calling upon the talents of Marc Benjamin, Curbi, Bougenvilla, UNKWN, and Maliboux, the remix EP features a variety of flavors that should appease all appetites. Overall though, you can count on all of these remixes to be absolute bangers (with the exception of the comparatively mellow Maliboux).

Aside from Maliboux, Marc Benjamin is the softest of the bunch, though still puts a hard twist on the end. The bounciness of the track definitely makes up for the lack of some harsher synths, but this is still a dance floor banger, make no mistake. Then again, compared to Curbi’s…

I honestly don’t even know what to call the monster that Curbi made here. The tempo is wild certainly faster than house, more around jungle terror tempo, but the synth work is still more in line with some Dutch house varieties. Honestly, it’s a phenomenal track.

And though I’ve never heard of Bougenvilla, and perhaps because I’ve never heard of him, his remix surprised me the most. The tempo is again hard to nail down, but it’s so much fun that it really doesn’t matter. House? Sure. Bounce? Why not. But man, that synth in the drop is just so damn interesting and addictive.

UKNWN offers up the only trap remix, baring minimal production in the drop and letting the melody really carry the tune throughout.

Check out the full remix EP below.