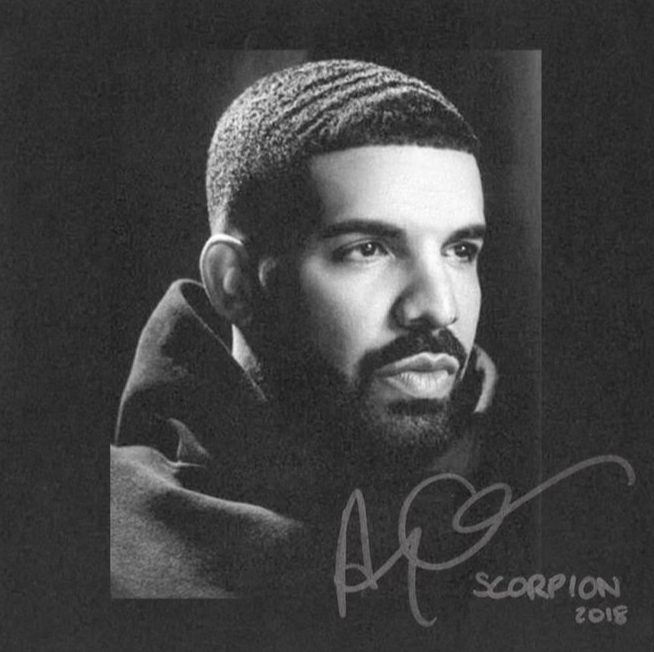 Drake has absolutely shattered the all-time music streaming record in the U.S. with 435 million plays and counting. Within just three days his new release, Scorpion, has racked more streams than any other album has in its first week — and he still has four more days to go.

HNHH predicts Drake’s new album will sell between 870k and 920k album equivalents in its first week. In addition, Scorpion is set to debut at No. 1 on the Billboard 200 this week — making for Drake’s 8th time at the top of the chart. He’s high key crushing.

Fellow rapper Post Malone previously held the one-week record with a totaled 431.3 million streams for his widely successful sophomore album Beerbongs & Bentleys. But, the game-changing release has proven to be no match for Drizzy.

One would think that Spotify’s Drake takeover would have something to do with these large numbers, seeing that the app’s homepage and playlists were dedicated to promoting his new album. However, Spotify’s numbers didn’t even come close to matching that of Apple Music — 130 million streams compared to 170 million respectively in that critical first day. It all boils down to user engagement, which Spotify is apparently lacking.

Spotify users have even begun demanding refunds for their service, claiming that the Drake takeover constitutes an ad, something they paid for premium explicitly to avoid. One user has even been in contact with the Federal Trade Commission to report advertising fraud.

Whatever platform you prefer, Drake’s new album is definitely worth checking out. Listen below.