Insomniac Radio has hosted a number of dance music’s biggest curators and stars, including Alison Wonderland, Jauz, John Digweed, Kayzo, Nicole Moudaber, Pasquale Rotella, San Holo, Yellow Claw and many more. Now, the radio-show-via-events-company has announced the addition of “Brain Freeze Radio” from none other than Slushii.

Slushii will take over the airwaves every other Thursday for an hour-long show, with the inaugural “Brain Freeze Radio” airing this Thursday, July 5th at 3pm PT / 6pm ET on Insomniac Radio on Sirius XM Channel 730 and radio.insomniac.com.

“I’m so excited to finally launch Brain Freeze Radio on Insomniac Radio. SiriusXM was the first radio outlet to embrace and expose my music to fans in North America,” said Slushii. “In each episode of Brain Freeze, I’m looking forward to sharing the music that I love as well as what inspired me growing up, and what is happening currently, all of it for SiriusXM listeners nationwide. Pasquale and everyone at Insomniac are like family to me and I am thrilled to be hosting my show on their channel.”

The new radio show will feature a variety of Slushii’s favorite tracks, old and new, from genres across the dance music spectrum and beyond. Additionally, each show will feature Slushii’s handpicked “Throwback Track,” “Bizarre Track,” and “Chillout Track,” showcasing his musical versatility and quirky style.

Following each original transmission on Insomniac Radio, “Brain Freeze Radio” will be available for streaming on Soundcloud, as well as syndicated to international radio stations worldwide.

Be sure to tune in this Thursday for the first episode! 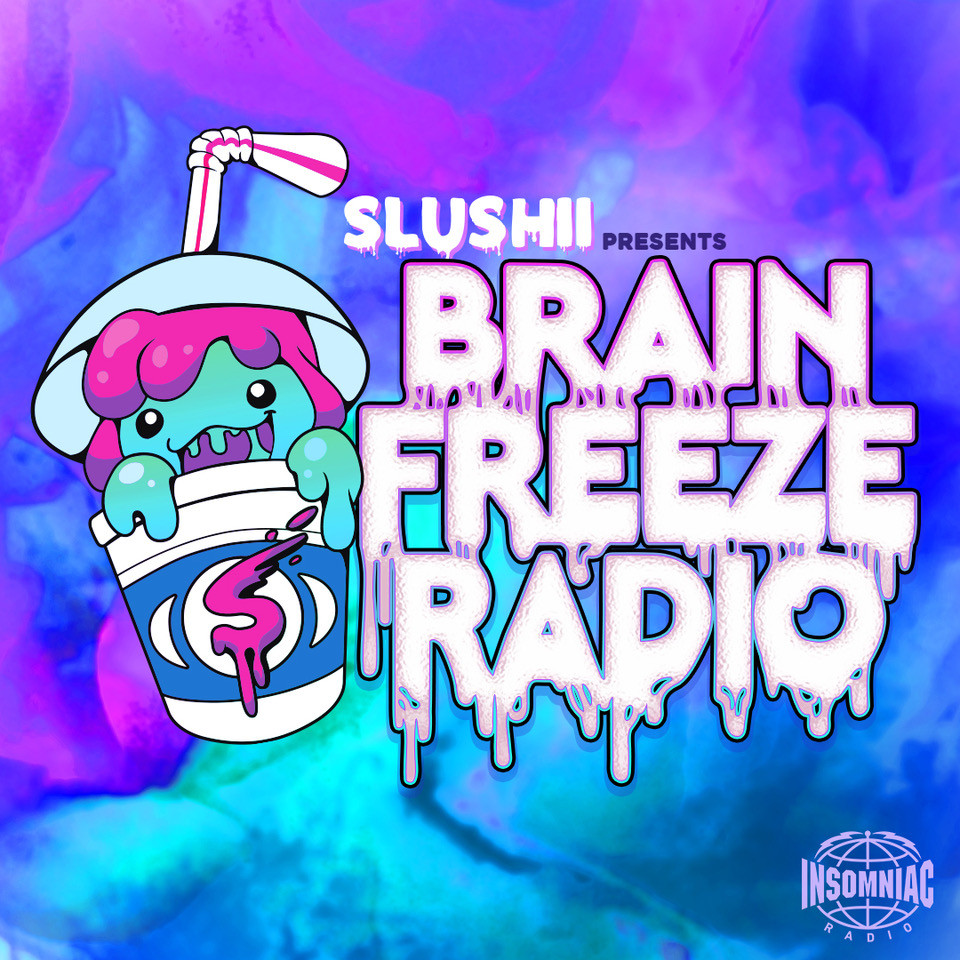