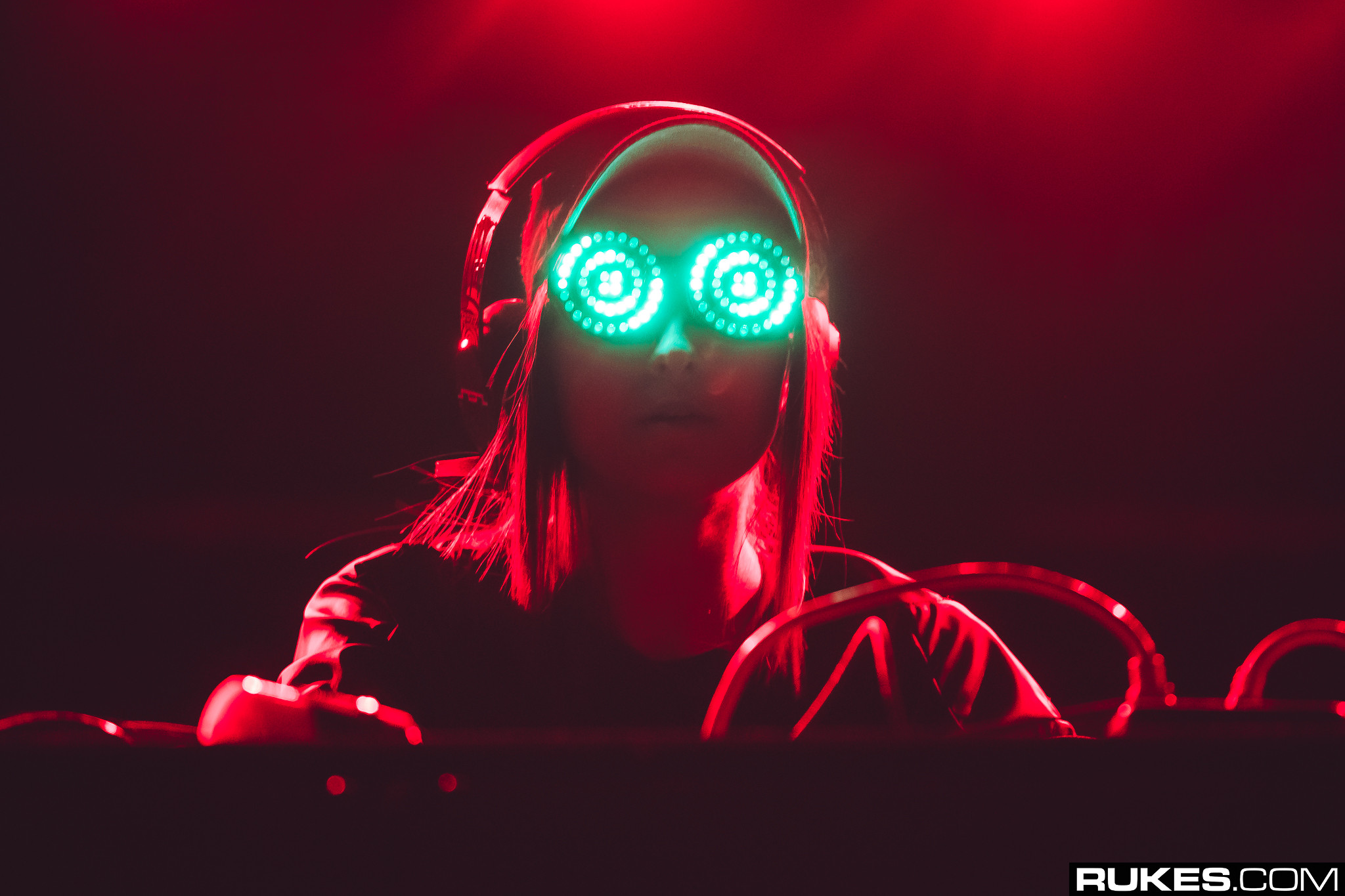 It’s not uncommon at all for shows in major markets to add one, two, or even three more nights to an appearance once the others begin to sell out. Rezz announced her show at the Shrine Auditorium in LA for this coming November, and it’s no surprise that a second show at already been added.

But rather than have Drezo open up the second night as well, she’ll be bringing along huge phenom 1788-L.

Having just crushed his debut performance in Los Angeles on Saturday, fans who missed it are ecstatic at having a second chance to see what all the fuss is about.

Tickets go on sale this Friday at 10am – you can get them here.