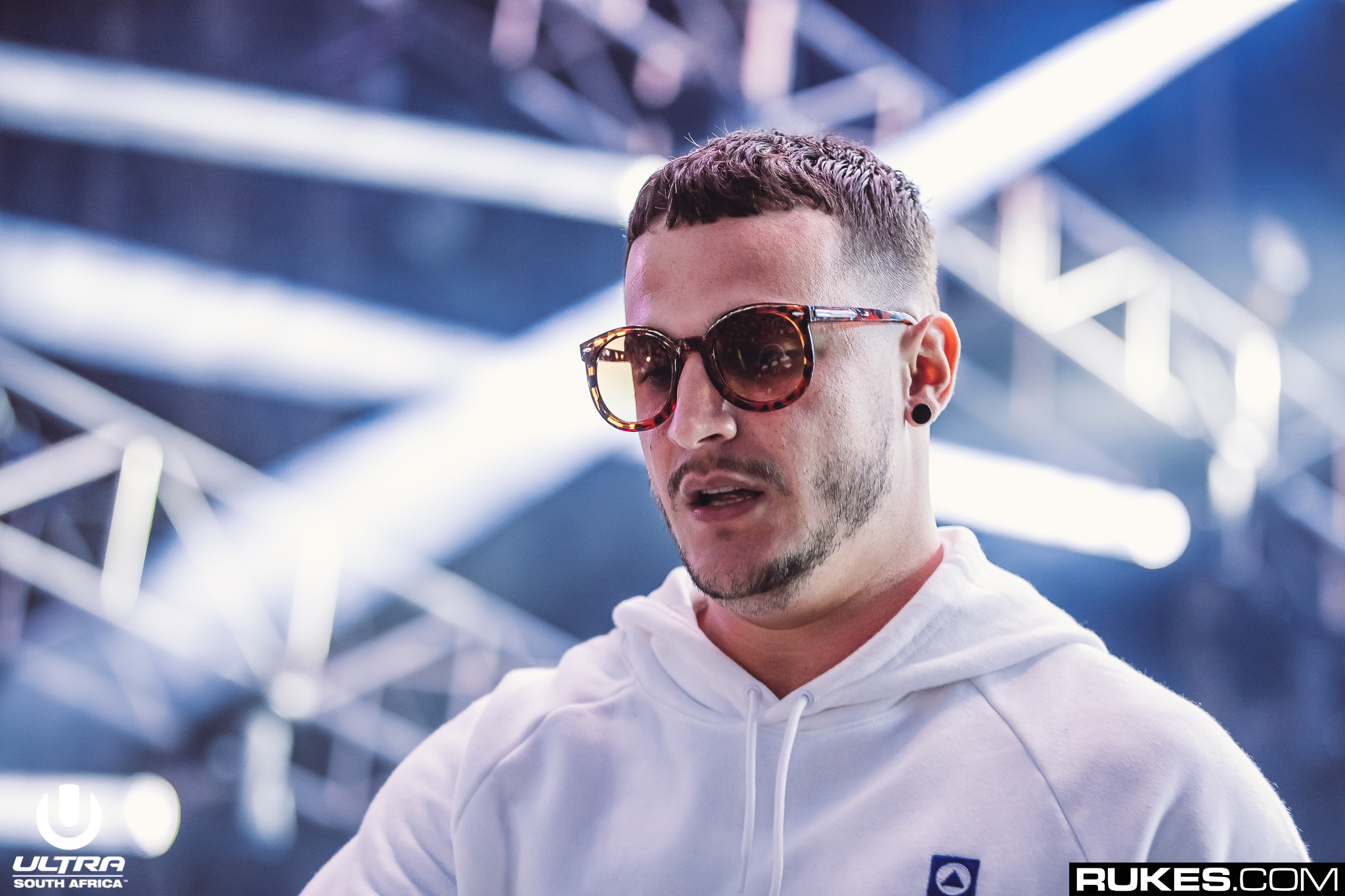 It’s likely that hundreds of millions of dollars are on the line for the world cup finals from fans all around the world as the bets line up. But money isn’t the only thing up for grabs, as DJ Snake learned this afternoon…

In what we assume is a purely sarcastic tweet, Mercer has claimed to leak DJ Snake’s new album if France wins the World Cup. Snake responded with four laughing emojis, but this is no laughing matter! The stakes are high on this one, and we’re betting on France.

Of course, Mercer isn’t really going to leak the album (as much as we’d like to hear it). Little is known about the album except for the fact that there’s a collaboration with Cardi B & Ozuna on it.

The World Cup finals go down on Sunday! Who do you want to see win?