Nothing marks the beginning of summer quite like a LA heat wave, the smell of lit charcoals, and sizzling beats in the air. Despite the heat Dirtybird fans recently flocked to the LA Coliseum to get their fill of all the above for the first ever Dirtybird BBQ in Los Angles.

Starting off the scorching hot afternoon with even hotter tunes was Dateless b2b Lucati as they dropped some house music to get the crowd primed for the signature Dirtybird tech house sound of Christian Martin. Following Martin was one of my favorites of the day, Justin Jay, who hopped on the decks to lighten the mood and somehow managed to make the never-ending drink lines (seriously I’m pretty sure the bar was run by the Sloths in Zootopia) somewhat enjoyable.

Justin was followed by a surprise set by Reggie Watts and John Tejada, which together make the pseudonym: WAJATTA. This was a fun an unexpected set that was followed up by one of the label’s better known artists; the pizza-loving and ever energetic Justin Martin. If I have one tip for anyone who is still on the fence about Dirtybird as a label it would be to follow Justin Martin’s stories on Instagram. He pretty much embodies what the label is about. For BBq LA, Justin Martin’s set was just what the crowd needed to reenergize after a long afternoon spent cooking alongside the BBQ in the never-ending LA heat wave.

As the air finally began to cool down, label head Claude VonStroke (aka the Papa Bird, Camp Counselor Claude, his real name of Barclay Crenshaw, and for a brief moment in Dirtybird history: Pedro De La Fedro) stepped up to the mic pay respects to a dear friend who had recently passed. Chris Wilson, better known as Grill$on, had been an integral part of the events since the very first beginning of Dirtybird BBQ and his presence was felt in many different ways throughout the day. Fans had grilling bibs endorsed with his image and VonStroke’s respects to his old friend were felt by everyone in attendance.

After this poignant moment, VonStroke lit the torch on top of the Coliseum and closed out the long hot summer day with an incredible mix of new and classic Dirtybird tracks that helped the crowd rally over the finish line and close out the night. 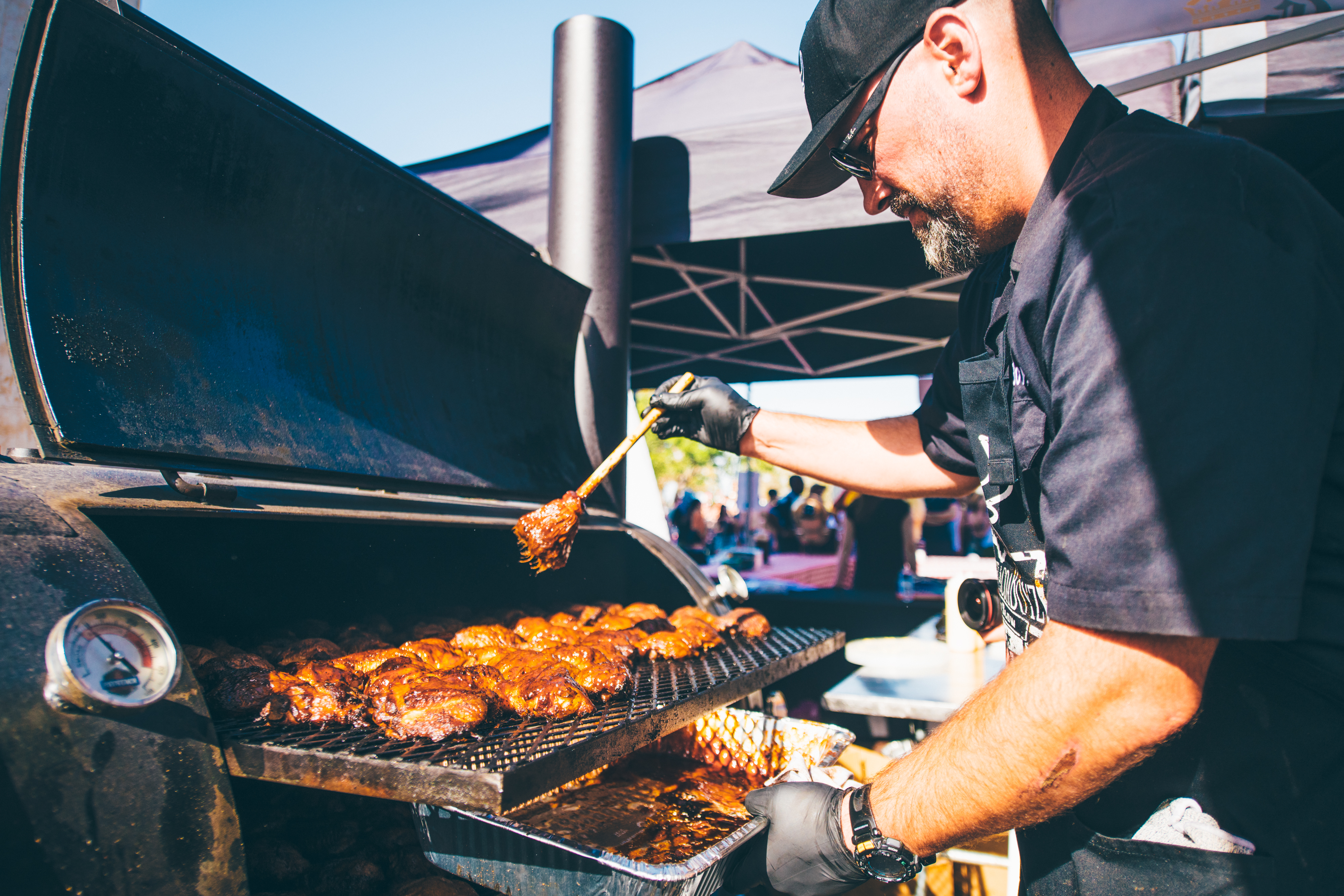 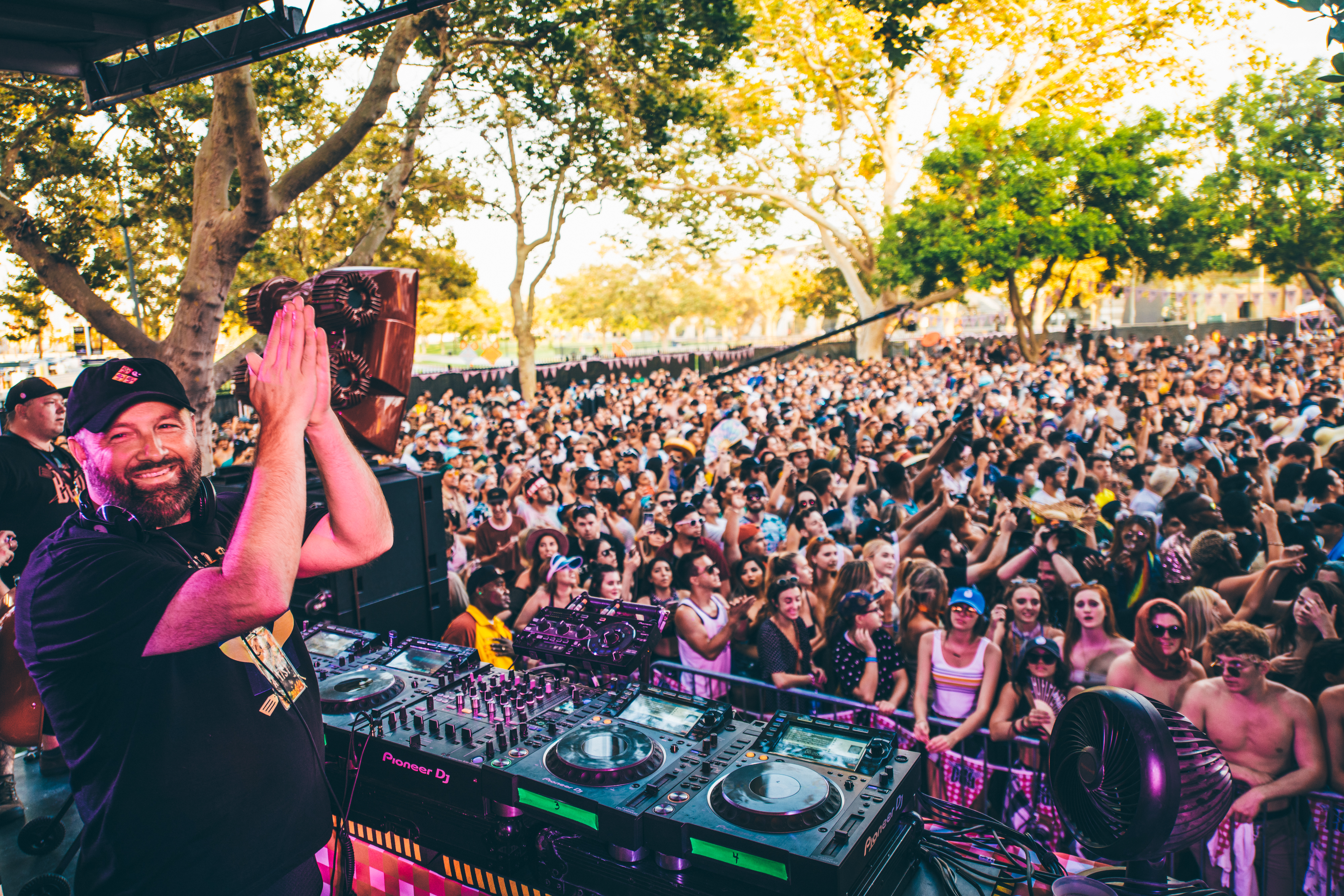 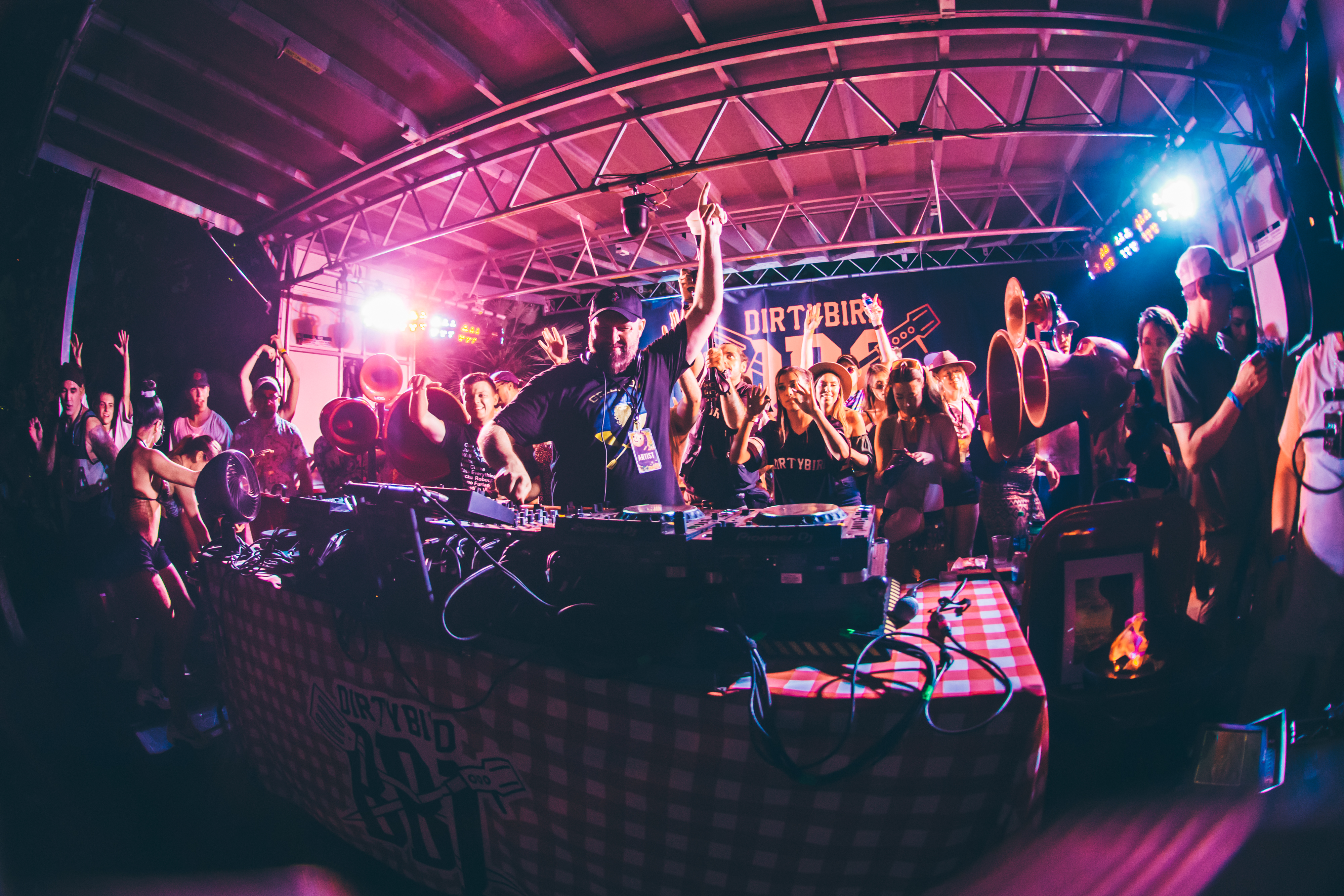 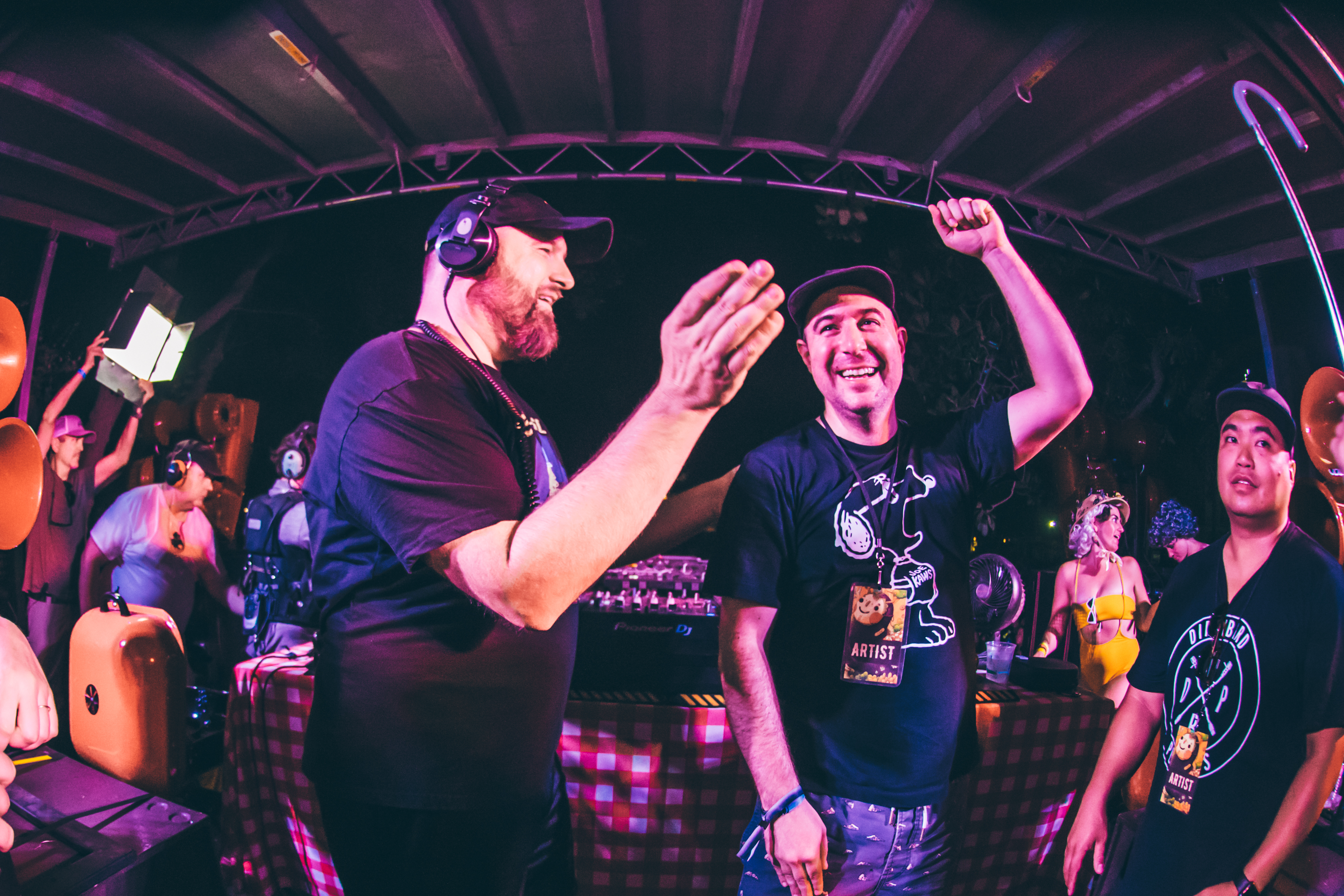 Power Couple Beyoncé and Jay-Z Are Now Worth $1.25 Billion