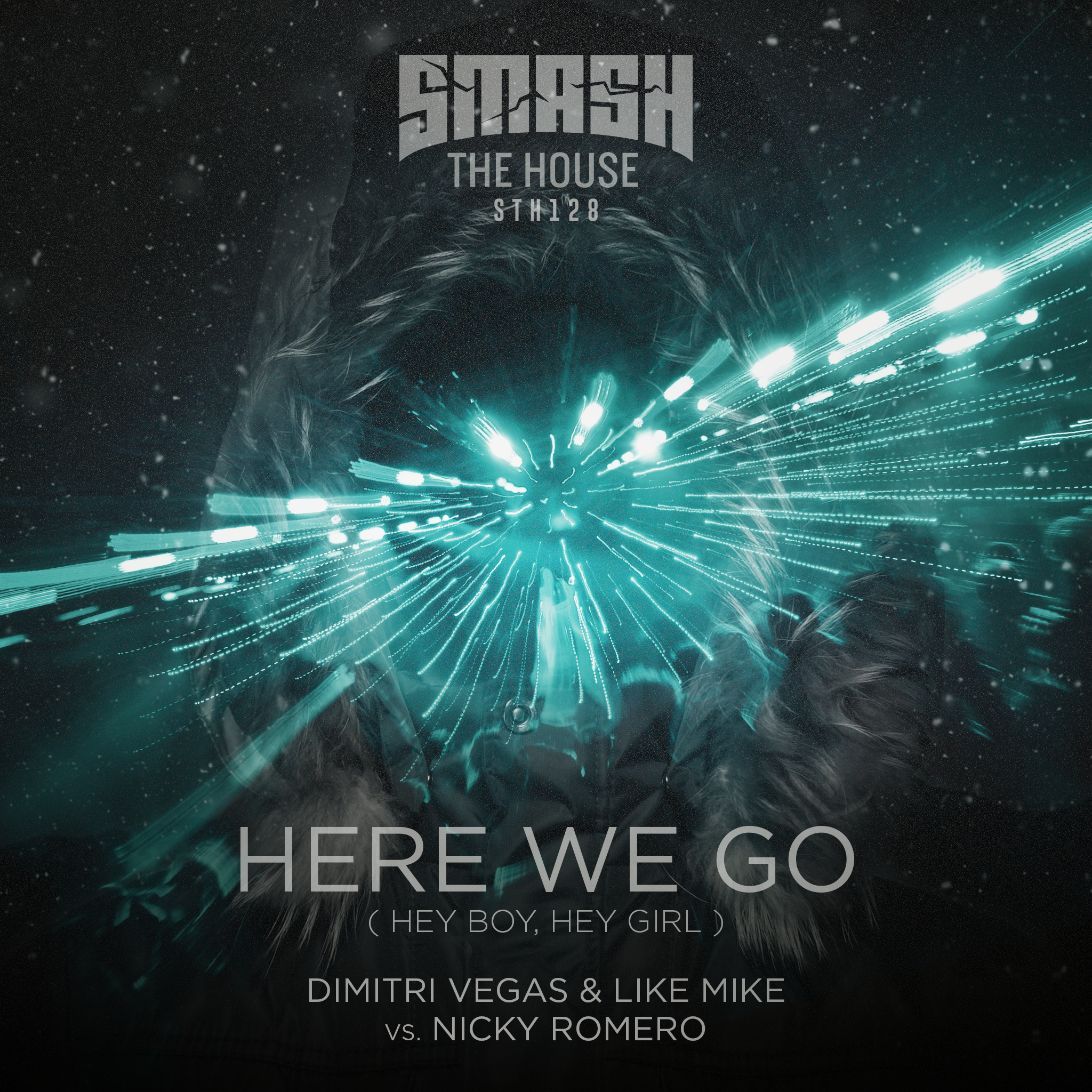 Just in time for Tomorrowland, two of the festival’s biggest headliners have joined forces for an irresistible festival banger! Dimitri Vegas & Like Mike have teamed up with Nicky Romero for “Here We Go,” a certifiable rave banger, certain to be played out all over the festival circuit this summer. This is also the second release off Dimitri Vegas & Like Mike’s Tomorrowland EP. DVLM are releasing seven tracks for each day of the two-week festival.

The track starts with a simple kick drum with some light synths overlayed to begin. From there, you might recognize the vocal sample from the Chemical Brothers’ classic 1999 hit “Hey Boy Hey Girl” (which is sampled from an 80’s song). The song maintains the dark, brooding edge of the Chemical Brothers original track but has a big room/progressive flair that only DVLM and Nicky can provide. The drop is pure festival big room joy as some super uptempo horns form a groovy beat along with some isolated snares.

Check out Dimitri Vegas & Like Mike vs. Nicky Romero “Here We Go (Hey Boy Hey Girl)” out now on Smash the House Records. You can download it for free here.