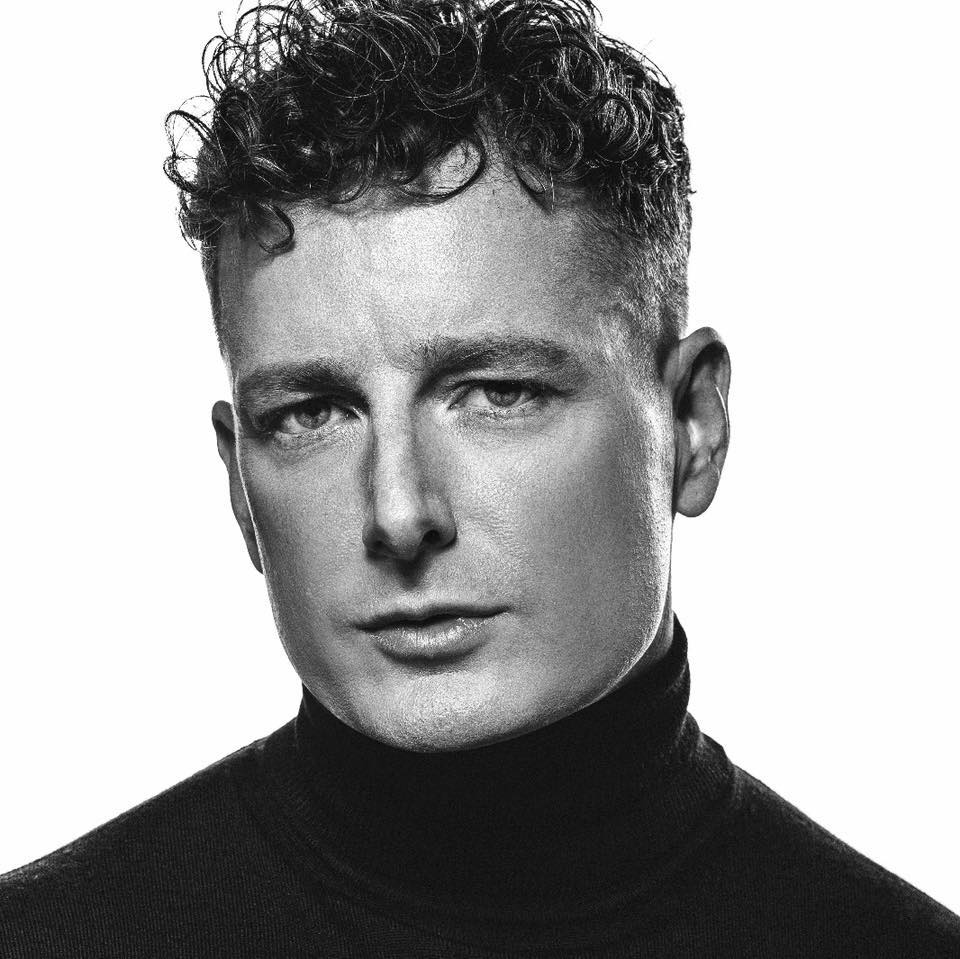 Fresh off his remix for Robin Schulz and a recent collab with Erick Morillo, Kryder, one of the most accomplished producer/DJs of the past decade, is back with huge news. Though not a household name, Kryder is one of the most prolific producers in the game. He’s remixed such heavy hitters as Armin van Buuren, Afrojack and Showtek; and he’s had multiple releases on Spinnin’ Records as well as Axwell’s Axtone and Steve Angello’s Size labels. 1001 Tracklists listed him as one of the top 10 most supported producers of 2017, as well.

Now the British born DJ/producer is starting the next chapter of his career with the launch of his own label Kryteria Records. The label’s first release is a massive collaboration between Kryder and the aforementioned Steve Angello, “Romani.” Kryder (Chris Knight) sat down and talked with us about his busy 2018, his goals for his new label, teaming up with the legendary Steve Angello, and how he maintains a work-life balance as a touring and working musician. Check out the interview below.

“Hi, thanks for speaking with me. I’ve had a busy touring schedule so far in 2018, including a US tour and I’ve just played for Hardwell’s show at Ushuaïa which was great. This month is huge, I’m playing Tomorrowland and Parookaville and then I’m back in the US at the end of July.”

You recently remixed Robin Schulz’s track “Unforgettable.” Tell us a little about how the remix came about and the approach you took towards it? It has a very house-y sound.

“We’d been speaking about working together on a project for a while, and it made sense on this track, so when the offer came in I accepted as I knew I could give it my touch and make it unique from the original. The main standout element for me was the vocal, so I just used that and molded the track around it and gave it my signature twist, and I’m really happy with the result.”

You’re also launching a new record label, Kryteria. Tell us about what you hope to accomplish with the label and what can we expect from your new collab with Steve Angello?

“I’ve worked on labels previously through Sosumi, and the Kryteria radio show has been really successful so for me it just felt like a natural progression to take the radio show and the following it has gained and extend it into a label. Myself and Steve have been playing out earlier versions of the track for a while and it’s had a great response whenever I’ve played it, so I can’t wait for the final version to be heard!”

You have a busy summer tour schedule coming up. How do you manage to find downtime while touring to not only work on new music, but to decompress as well?

“That’s the part that every DJ has to try and work around and adapt to. I always have my laptop on me which enables me to work on music whilst travelling which is a real bonus, and I can then move onto mixing and tweaking when I’m back in the studio. I try my best to live a balanced lifestyle and have some form of routine, as so many late nights and travelling so much can make it difficult to do so. When I’m home I like to make sure I have time to relax and spend time away from the music to relax with my family and friends.”

You’ve been producing and DJing pretty much all this decade. What more would you like to accomplish at this stage of your career? Any dream collabs?

“It’s been a while, and I feel like I’m at a point now where I’m really ready to take things to the next level. Launching the label and having such a run of shows coming up gives me a foundation to push forward and I’m really looking forward to it. In terms of dream collaborations, I’ve been a big fan of Steve’s work for a long time so it was great to work with him, especially launching Kryteria with our track.”

Make sure to check out Kryder if you happen to be in Europe this summer. Kryder will be playing a US date at Marquee Dayclub in Las Vegas on July 27.

Check out Kryder and Steve Angello’s “Romani” below, out now on Kryteria. This is a song unlike any you’ve heard before!