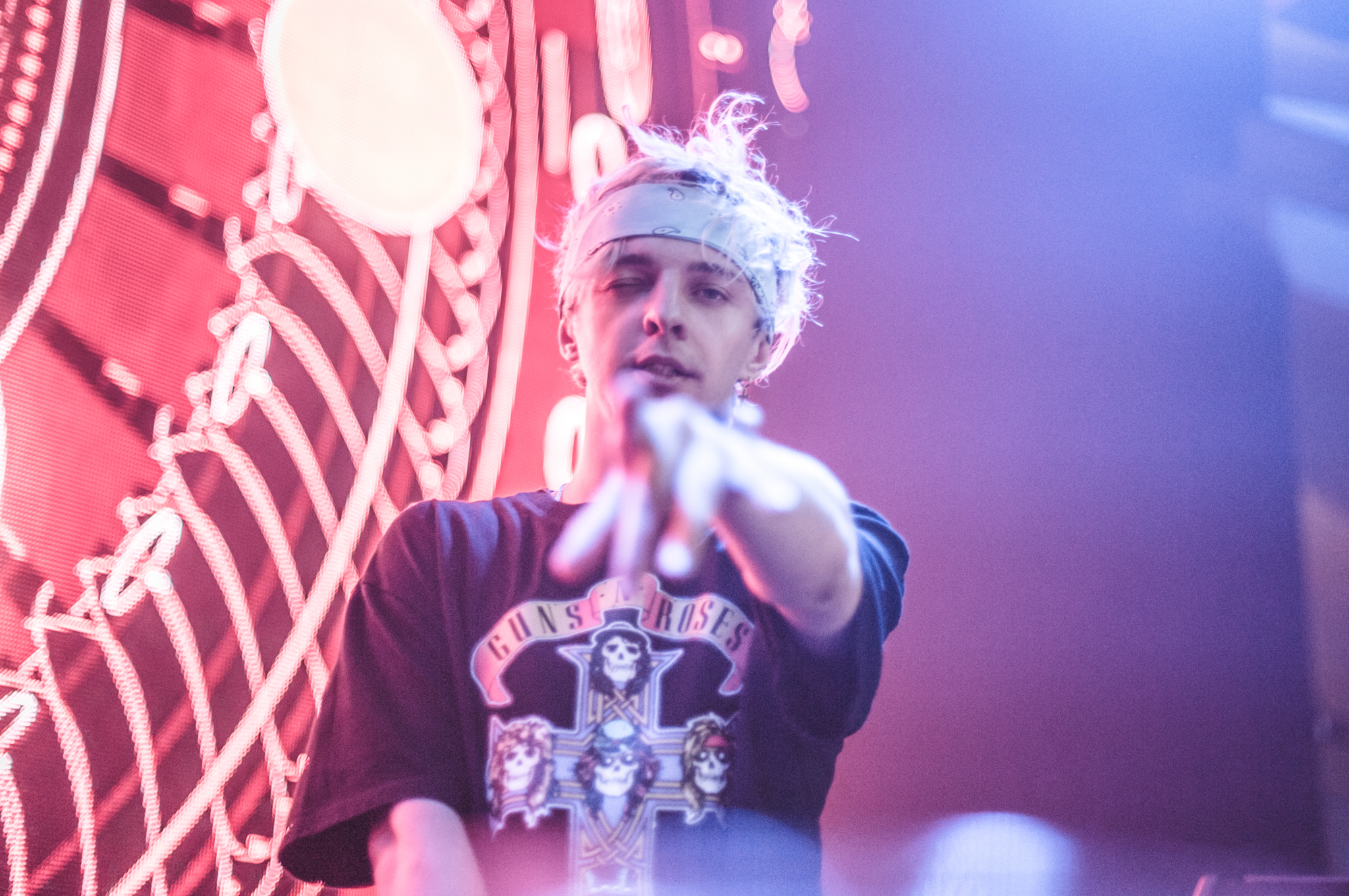 It was a tragic day this past April when news of Avicii’s passing made headlines, and tributes to his legacy continue to be made on stages across the world, most recently at Tomorrowland. But Arty has been holding on to his own tribute for a while now, a new song simply called “Tim.”

“It’s a bit hard for me to play this record right now,” ARTY told Billboard. “I still feel not okay about everything that happened, but every time I play it — and it’s not a short record. It has really emotional spectrum breakdowns, but people still dance so well. They have so much energy.”

Avicii’s influence on “Tim” is easy to hear, from the multiple breakdowns in the record and the sheer melodic nature of it all. The piano notes are as if they’re straight out of Avicii’s playbook, and we wouldn’t have it any other way.

Listen to “Tim” below.