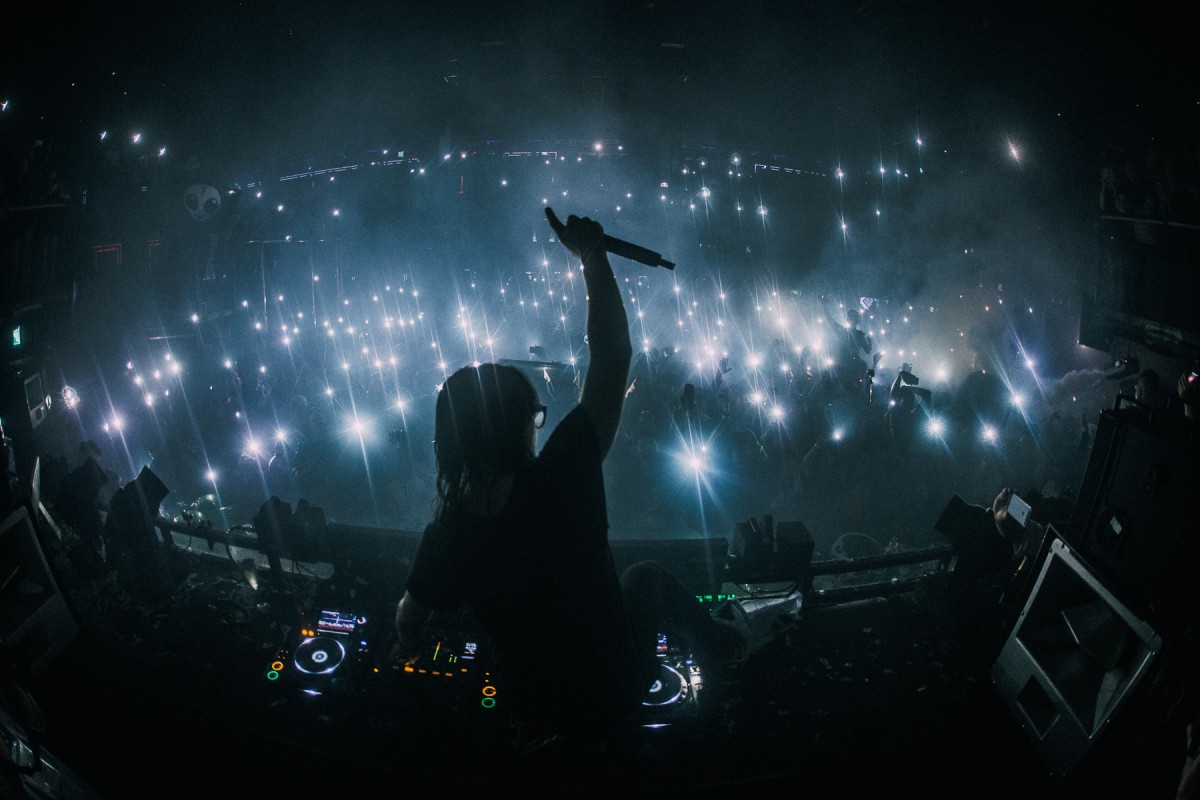 It’s been a while since the world has seen a proper Skrillex festival set, so when he played Fujirock in Japan yesterday, he had to bring the heat. Well, it’s safe to say just by looking at this video from his encore that the heat was brought.

For his encore at Fujirock, Skrillex brought out heavy metal band X Japan’s Yoshiki to play piano on their classic song “Endless Rain” while Skrillex played guitar. Yoshiki then moved over to a live drum set on the opposite side of the stage while his “Cinema” remix played out… but it gets so much better.

With Yoshiki on drums and Skrillex on guitar, the two played a live drum & bass edit of “Scary Monsters & Nice Sprites” that absolutely floored the crowd and left no prisoners. It’s easily one of the most insane moments that Skrillex has ever had on stage, and we’re incredibly jealous of everyone in that crowd who was there to witness it.

Check it all go down below!