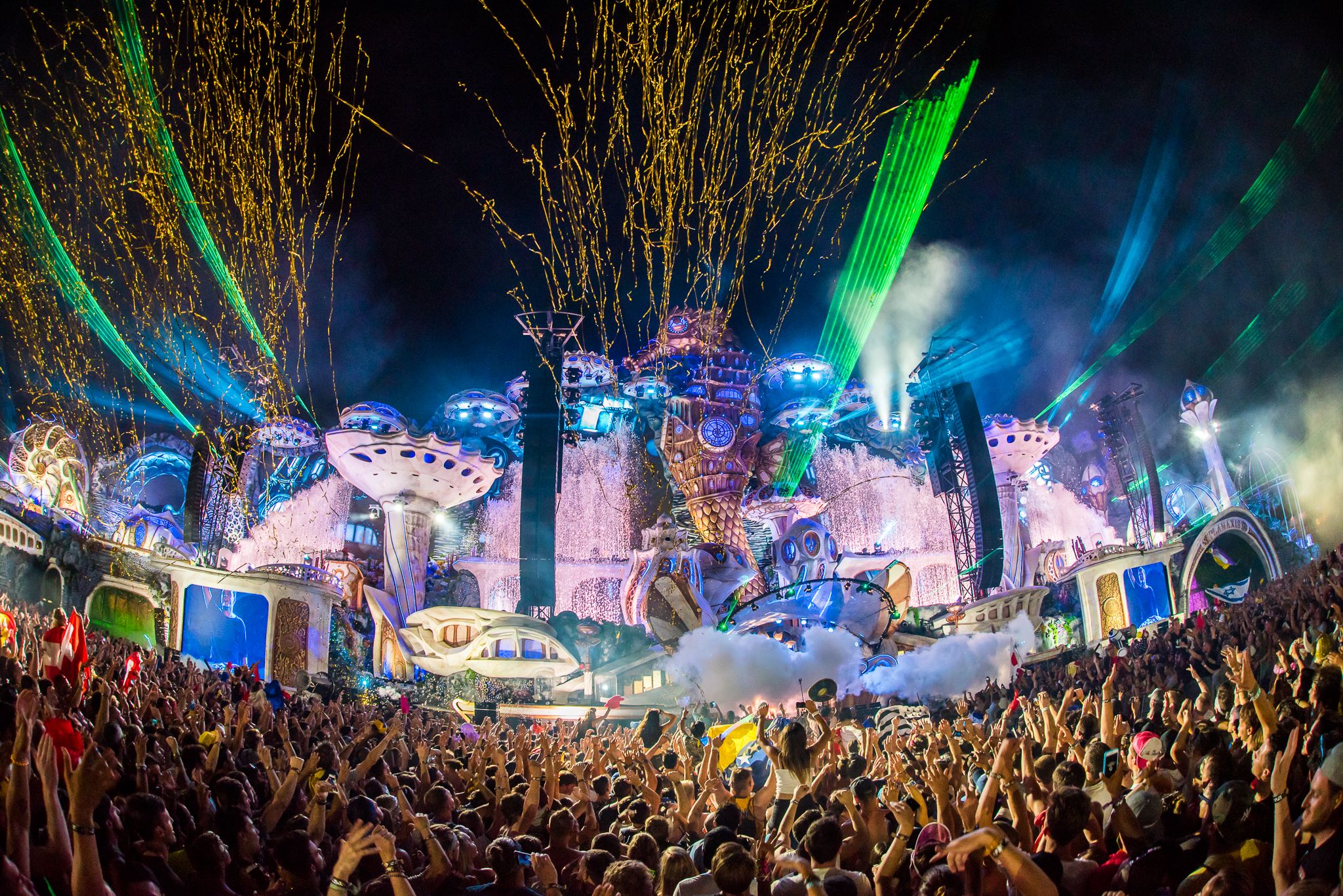 Here Are The Top 10 Most Played Tracks From Tomorrowland 2018

Tomorrowland 2018 heard a lot of amazing music, modern bangers and older classics, unreleased ID and freshly dropped new music. When we play back the two weekends, it sounds a little something like this.

Note: these numbers solely reflect set lists uploaded to 1001tracklists, but may be representative of larger trends at the festival.

The most played out track throughout the music festival was Fisher‘s monstrous tech house release “Losing It,” for a total of 15 times. Naturally, the house heads were drawn to it, as Jauz, Brohug, Lost Frequencies and more worked the single into their sets. But, trap-driven artists can certainly work those deep horns to their advantage, as heard in Alison Wonderland’s epic Main Stage performance.

Avicii‘s “Levels” played out into the crowd a total of 12 times. Many acts at Tomorrowland took time to pay tribute to the late producer and incredible inspiration. His track “Wake Me Up” featuring Aloe Blacc was also rinsed 9 times over the course of the two-weekend music festival.

Tracks from Sandro Silva & Quintino, Calvin Harris & Dua Lipa, Don Diablo round out the top 5, followed by Tiësto & Dzeko and Axwell Λ Ingrosso. Interestingly enough, Steve Aoki’s “Pursuit of Happiness” remix made a comeback this year and A-Trak’s remix of “Heads Will Roll” made its mark yet agin.

Check out more via 1001tracklists.com.

Top 10 Most Played Tracks At Tomorrowland 2018