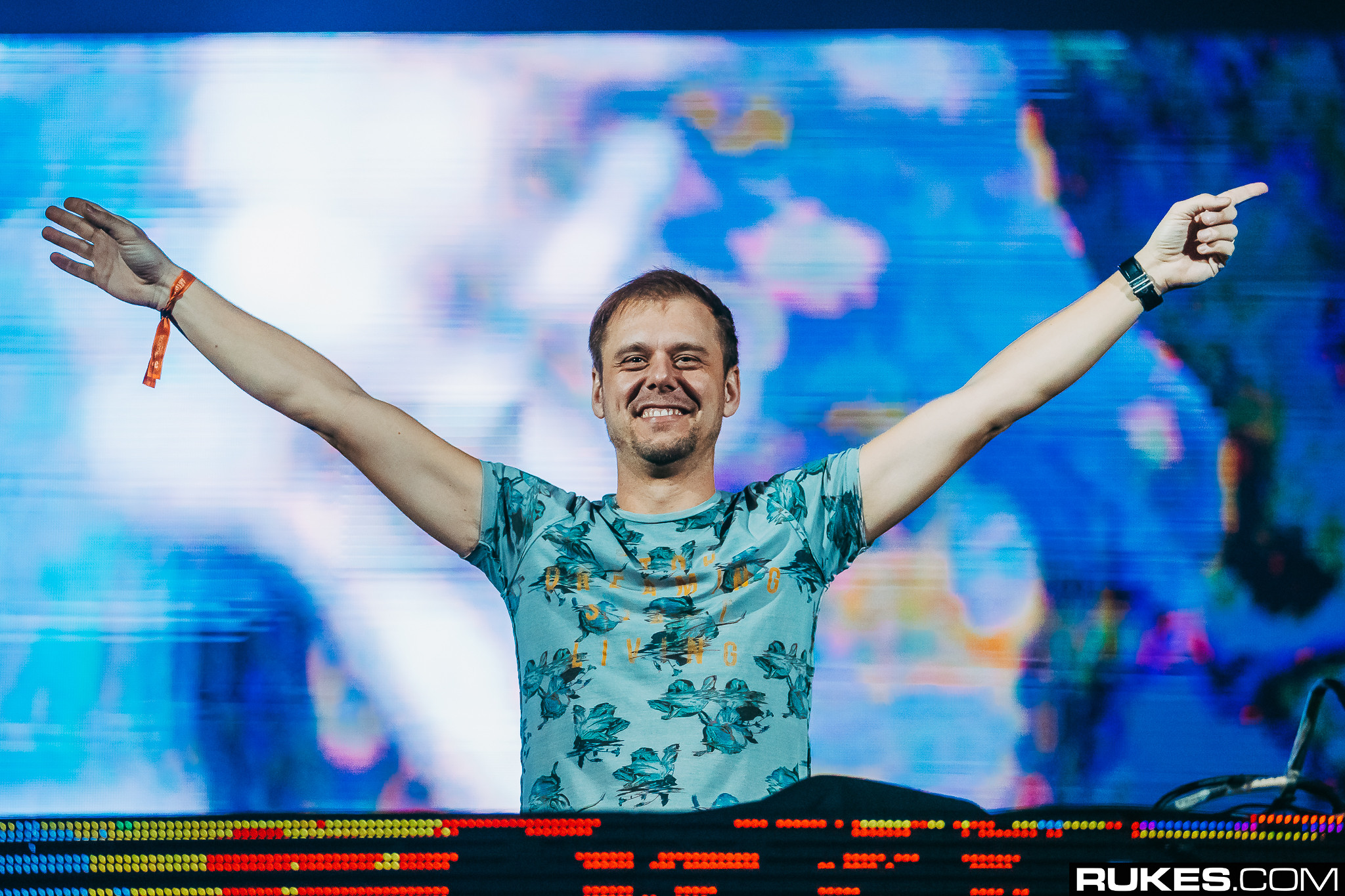 The worldwide DJ/producer has been known to go tireless hours without stopping the music — and over this past weekend he went a total of 7 hours at Untold Festival in Cluj-Napoca, Romania. His stamina is impressive, but even more so is his vast collection of music that keeps fans totally engaged the entire time.

Last year, Armin went for an impressive 6-hour run at the music festival. This year, he one-upped himself with an extra hour, which brought him and those around him to tears by the end. As he hugs the crowd in the video below, it’s almost impossible to not do the same.

“Couldn’t do this without you guys, thanks a million!” Armin shared in a heartfelt post following his Untold 2018 experience.

It’s not uncommon for this legend to go on for 5 or more hours, and each and every time he delivers a once-in-a-lifetime feeling performance. For those who got to experience this amazing 7-hour set, we truly envy you.

Watch Armin and all his glory at Untold, plus the teary-eyed ending below. Ugh, the feels!

Good to be back at the UNTOLD mainstage! Check out my live set!

Still going strong from the mainstage of UNTOLD!

Armin van Buuren ending his 7 hours set in tears at 9:15AM UNTOLD Cluj in Transylvania from EDM