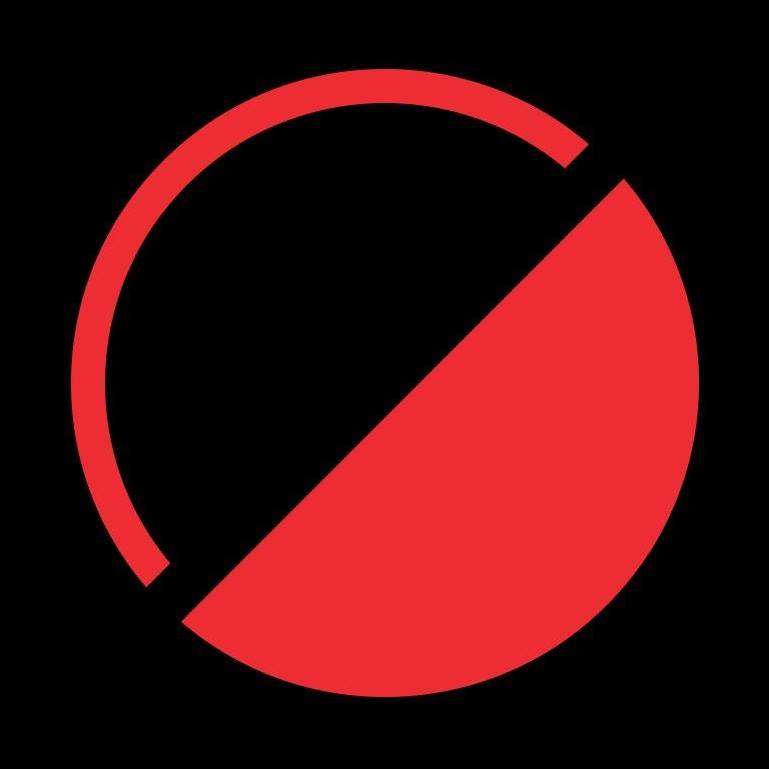 Day for Night music festival in Houston, Texas, quickly became one of the nation’s most innovative events. Fans awaited news of its fourth edition, but other, uglier news has come out instead. Omar Afra, founder of the festival, has been accused of sexual assault.

The first woman to come forward with accusations was Veronica Ramos. Ramos claimed in a Facebook post that Afra assaulted her after she photographed a local concert in 2010. Ramos also said her friend, Phoenix Hamilton, had been assaulted by Afra, and included photos of her interactions with Afra on Facebook Messenger. Ramos ended her post with a link to a Google Doc survey for victims to publicly or anonymously detail their own experiences with sexual assault.

"It doesn't have to be rape for it to be worth speaking up about…" TW: Sexual assault, Omar AfraYou are free to…

Hamilton posted her own story to her Facebook page the day after Ramos’ initial post. Hamilton said she met Afra to discuss a potential job opportunity, but afterward received unwanted advances from the him. Her post has since gone public and includes screenshots of her messages with Afra before and after the incident.

Day for Night posted about the news yesterday, revealing Afra had been relieved of his position as owner of the festival. The festival announced news of its next edition would be announced at a later date to respect the victims.

Afra himself commented on the posts, at first posting under an alternate account. The posts have since been deleted, but in them he argues the claims made against him are false. This Consequence of Sound report includes the archived screenshots of his posts. Afra also posted on his public Facebook page, apologizing for his behavior but also claiming he would fight against any allegedly false accusations.

I can't begin to say how saddened, shocked, and embarrassed I am for the developments over the last several days. This…

Afra has also stepped down from his position at Free Press, a monthly Houston newspaper focused on the local arts. We hope Day for Night lives on, but this news casts a sinister shadow over the forward-thinking festival.