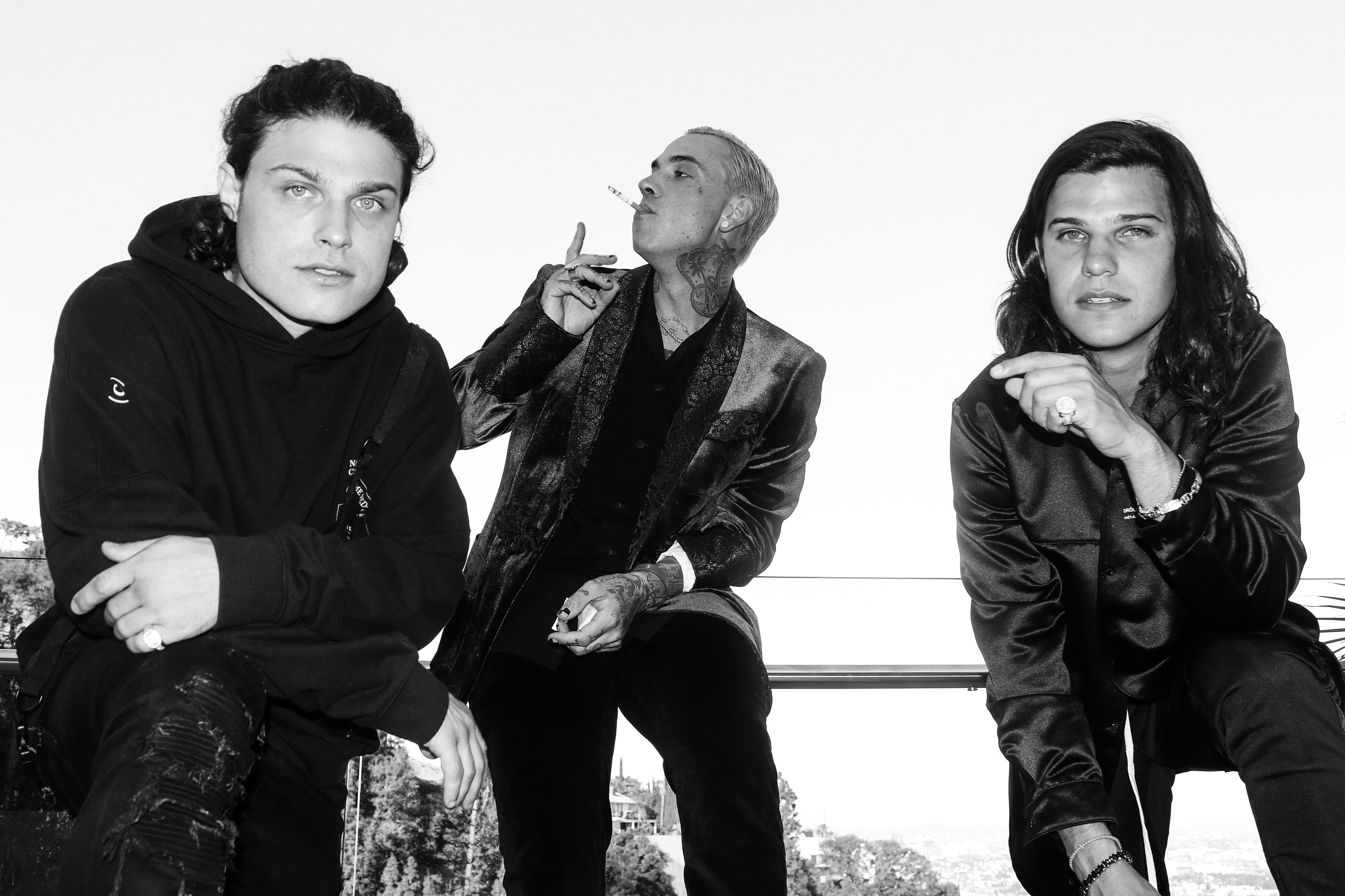 DVBBS & blackbear teamed up earlier this year for one of the songs of the summer, “IDWK,” with blackbear even bringing the Canadian duo out at Coachella to perform it live. Now, the official remix pack is out with new cuts from the likes of Yellow Claw, Loud Luxury, Riggi & Piros, and Ido B & Zooki.

The Loud Luxury remix was the first to drop earlier this month, showing off a fun and funky house cut, but every other track is still unheard, making this remix pack one to wish for. Of particular interest is the Yellow Claw remix, which sees the Dutch duo implanting a high-tempo house beat in the build before dropping into a beat of pure chaos nearly half way through the song. It’s high energy and one of the more unique songs, remix or original, that we’ve heard from them.

Riggi & Piros and Ido B & Zooki round out the pack with some anthemic house and hardstyle, respectively.

Check out all the remixes below!